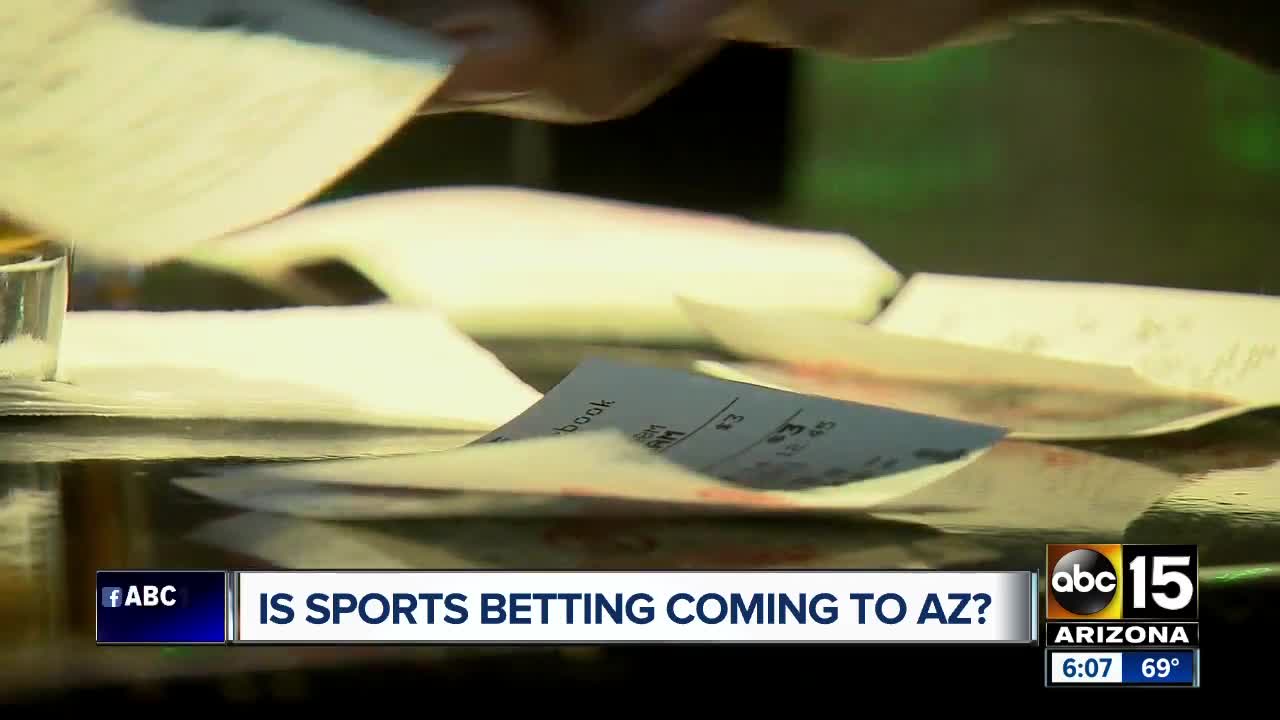 Current Arizona law only allows betting on tack races, such as horses. 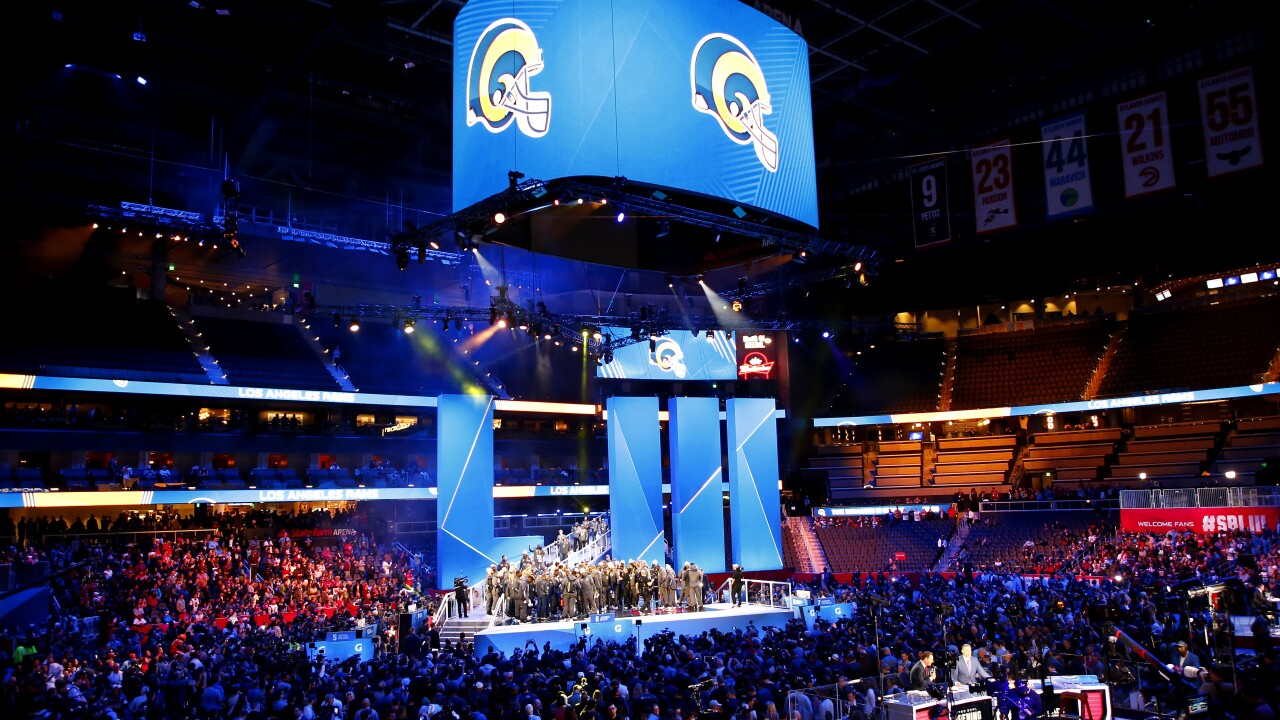 PHOENIX — $6 billion dollars. That is how much money the American Gaming Association, which represents the gambling business, estimates Americans will wager on the Super Bowl this Sunday.

Ever since the Supreme Court struck down the federal law banning commercial sports betting in 2018, states are lining up to legalize the estimated $150 billion in illegal wagers on professional and amateur sports that Americans make every year.

Arizona State Senator Sonny Borrelli of Lake Havasu City thinks it's time Arizona got in on the action. Borrelli is sponsoring legislation legalizing sports betting in Arizona. The bill allows Indian Tribes to set up kiosks in casinos and bars across the state to take in sports bets. Tribes take their cut, the state cashes in on a 6.75% entertainment tax and the bars make money renting the space for the kiosks.

"It could be millions of dollars, depending on how many people would want to go out there and bet," Borrelli said.

"We already have the infrastructure here with the off track betting so I'd like to see it come to an establishment like mine." Brenda Lambrecht is keeping a close eye on the sports betting bill as it begins to make its way thru the Senate. Lambrecht owns the Armadillo Grill on Camelback in Phoenix.

Off track betting has been an afternoon fixture for her patrons for 16 years. She would like to add sports betting to her menu. The Armadillo Grill is not among the establishments that would be eligible for sports betting in the current version of Borrelli's bill but she sees the potential windfall, "I think there is a great business to be made here from sports betting. There are a lot of people that go to Vegas to make their sports bets for the Super Bowl. Lets keep it in our state. It's important."

Borrelli says the proceeds from sports betting would go to the state's general fund, "education, public safety, a lot of members have their priorities."

His bill gets a hearing in two weeks. The Senator believes his bill has a 50-50 chance of making it to the governor's desk. A bet Jim Mason might take. Mason bet some of the races while lunching at the Armadillo Grill Friday. Mason said "We've been gambling here for awhile. It's time we catch up with the rest of the states in the union.