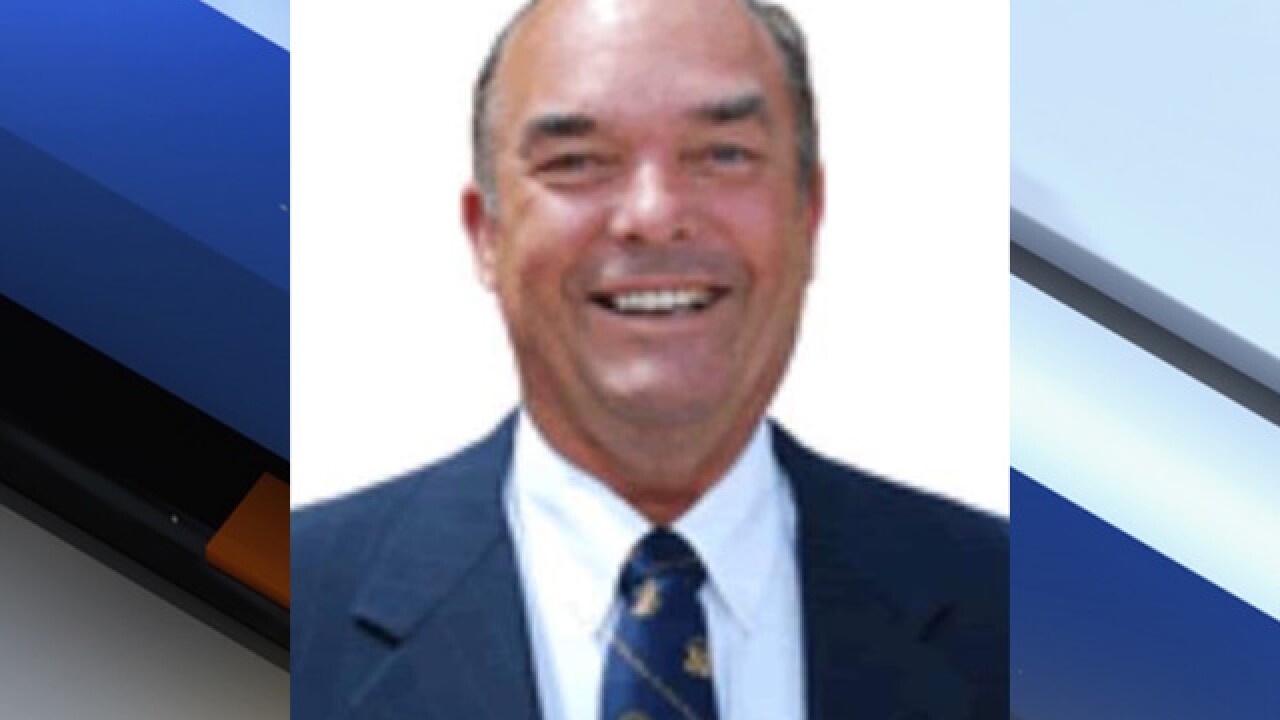 Copyright 2017 Scripps Media, Inc. All rights reserved. This material may not be published, broadcast, rewritten, or redistributed.
State of Arizona
<p>Don Shooter</p>

Arizona Rep. Don Shooter will be removed from all committee assignments following the release of a report detailing sexual harassment allegations at the Arizona House of Representatives.

#BREAKING - Rep. Don Shooter releases statement regarding his sexual harassment investigation. "I look forward to working to repair relationships and serving my constituents and our great State." @abc15 pic.twitter.com/GUGFrx0mn7

Mesnard reacted to the report by outlining several remedial actions:

To read the full report by the law firm Sherman & Howard, click here.

For the first time since the 80-page report was released, House Speaker J.D. Mesnard spoke about the Shooter scandal.

"I could reprimand him," said Mesnard. "But I didn't feel that was enough."

So instead, Mesnard will introduce a measure to censure Shooter on Thursday. It's more than a reprimand but doesn't go as far as expelling Shooter.

"This is, as everyone knows, a conversation that has been happening across the country and as speaker, I'm tasked with the credibility of this institution," said Mesnard.

The report largely involves fellow Representative Michelle Ugenti-Rita with a number of allegations, many of which the investigators believed did in fact happen.

One of those was an incident where Ugenti-Rita left to breastfeed her infant, and when she was leaving, she claims Shooter said, "That's one lucky baby. I wish I was that baby."

Shooter told investigators he didn't remember saying that but also didn't deny it.

The investigators concluded that most likely happened.