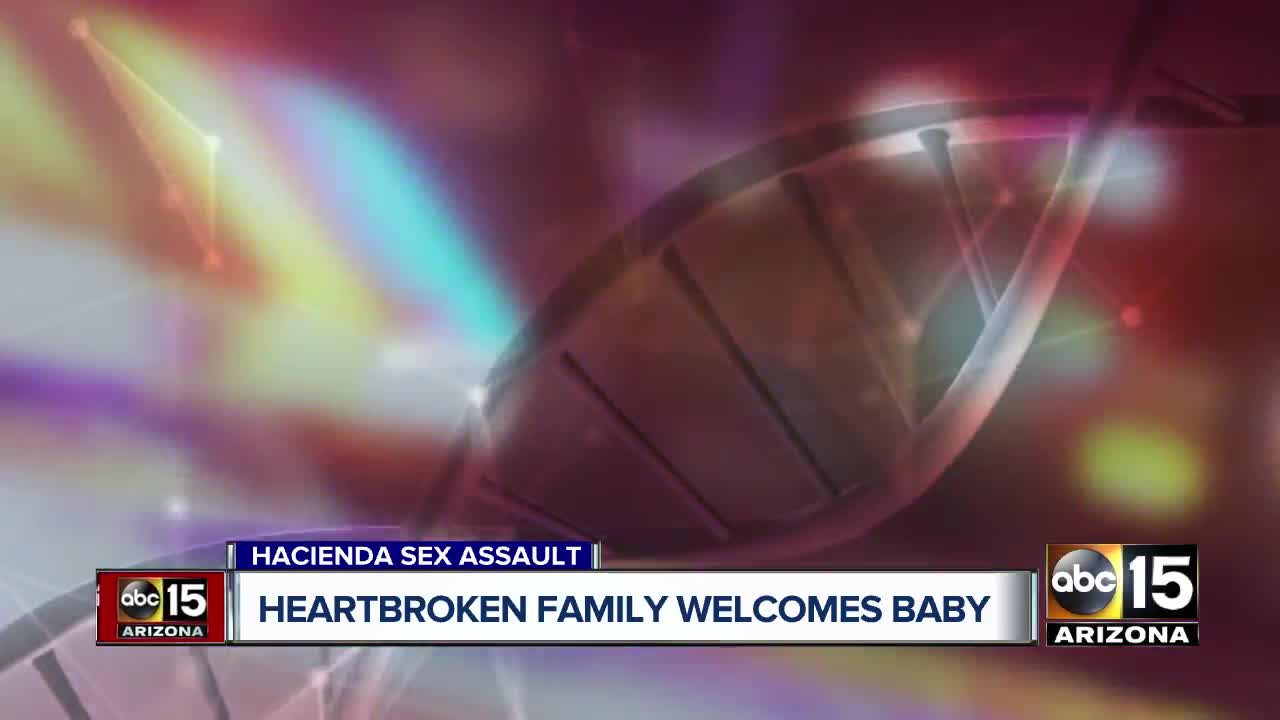 Police are investigating after a woman in a vegetative state for years suddenly gave birth last month. 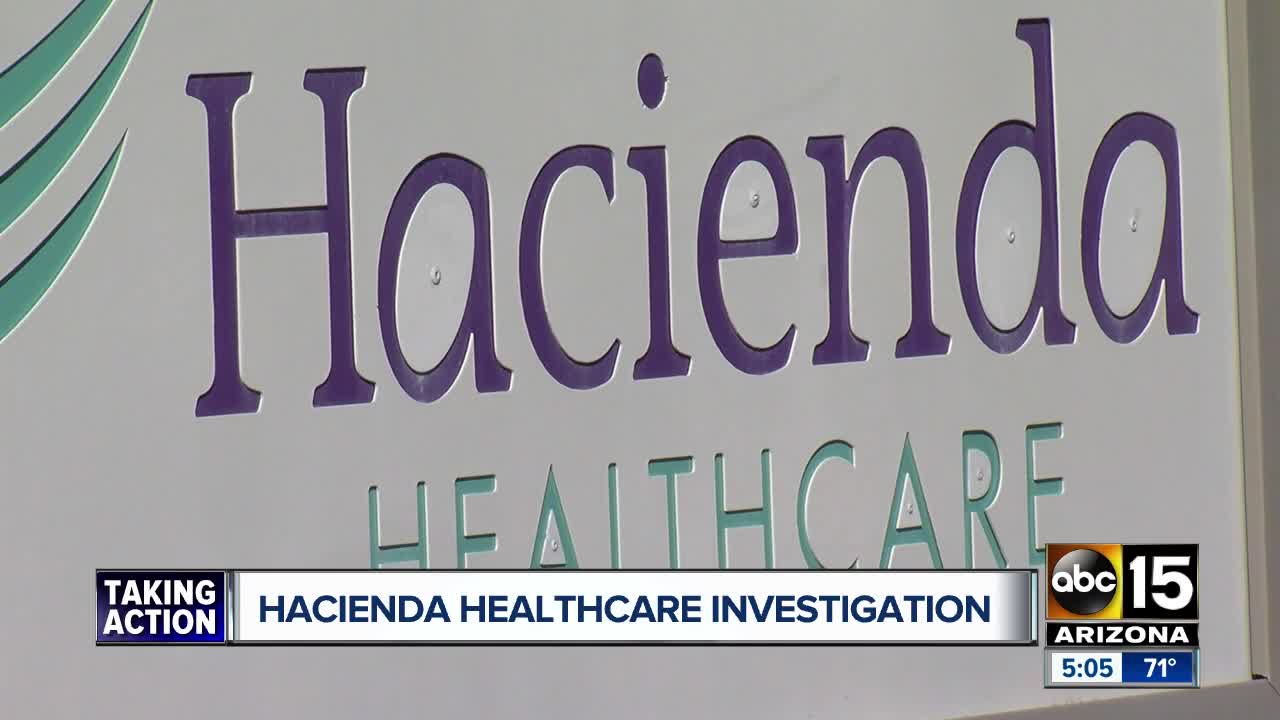 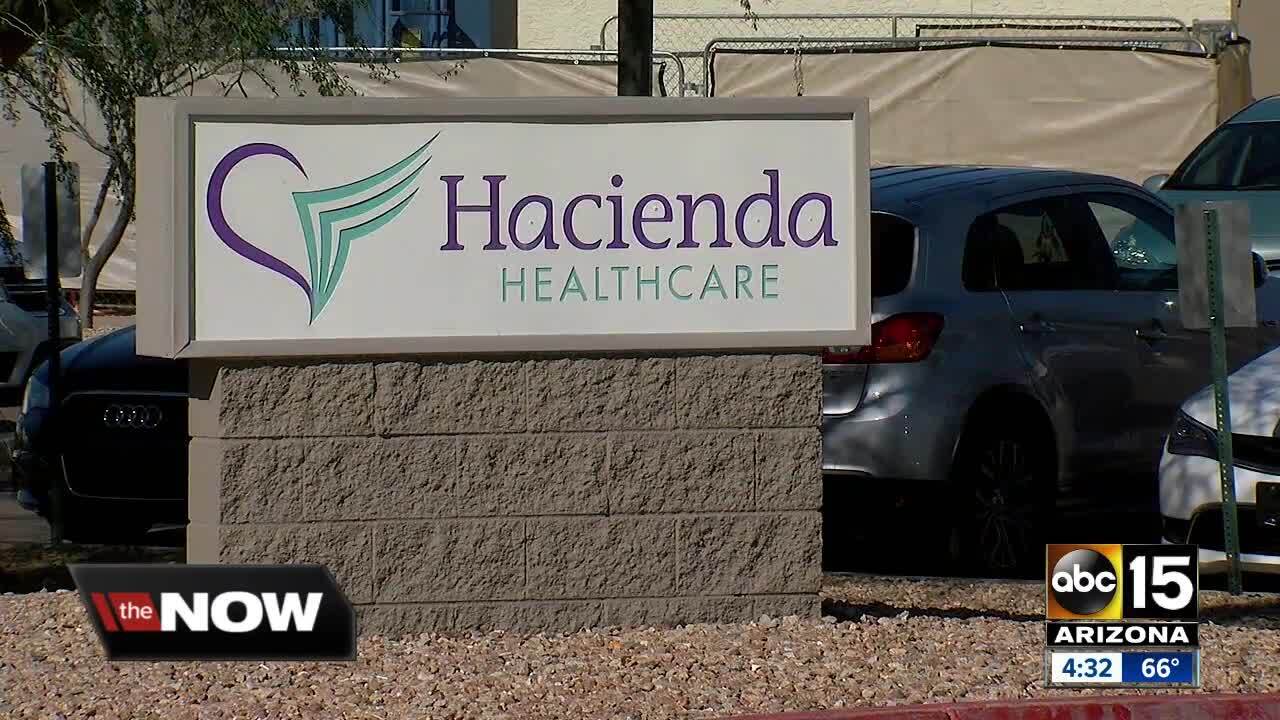 PHOENIX — Police have served a search warrant to collect DNA from male employees at a Phoenix healthcare facility where a woman gave birth while in a vegetative state.

"Hacienda stands committed to doing everything in our power to bring this police investigation to a quick conclusion," a hospital spokesperson said. "We will continue to cooperate with Phoenix Police and all other other investigative agencies to uncover the facts in this deeply disturbing, but unprecedented situation."

John Micheaels, a lawyer now representing the family of the woman who was sexually assaulted has spoken out for the first time Tuesday.

"I represent the family of the young woman who just gave birth to a baby despite being in a completely vulnerable state while a resident and patient at Hacienda Healthcare. The family obviously is outraged, traumatized and in shock by the abuse and neglect of their daughter at Hacienda Healthcare. The family is well aware of the intense news and public interest in their daughter’s case, but at this time is not emotionally ready to make a public statement. The family would like me to convey that the baby boy has been born into a loving family and will be well cared for. On behalf of my clients, I ask that the media honor the family’s wish for privacy in this most difficult time."

The woman at the center of the sexual assault investigation has been identified as a member of the San Carlos Apache Tribe.

In a news release Tuesday, tribe Chairman Terry Rambler said he was "deeply shocked and horrified at the treatment of one of our members. When you have a loved one committed to palliative care, when they are most vulnerable and dependent upon others, you trust their caretakers."

"Sadly, one of her caretakers was not to be trusted and took advantage of her. It is my hope that justice will be served."

ABC15 does not typically identify victims of sexual assault without their consent.

The case and investigation into the victim, who was in the care of a Hacienda Healthcare facility in south Phoenix, started after she gave birth in December. She has been in a persistent vegetative state for more than a decade.

Police say they were called to the facility after receiving a call about an infant in distress. That infant was delivered by the incapacitated mother. Both the child and mother were then taken to the hospital for treatment and are recovering.

The case led the CEO of Hacienda, Bill Timmons, to announce his resignation Monday.

An online petition has been started to shut down the care facility. As of Wednesday morning, it had nearly 4,000 signatures.