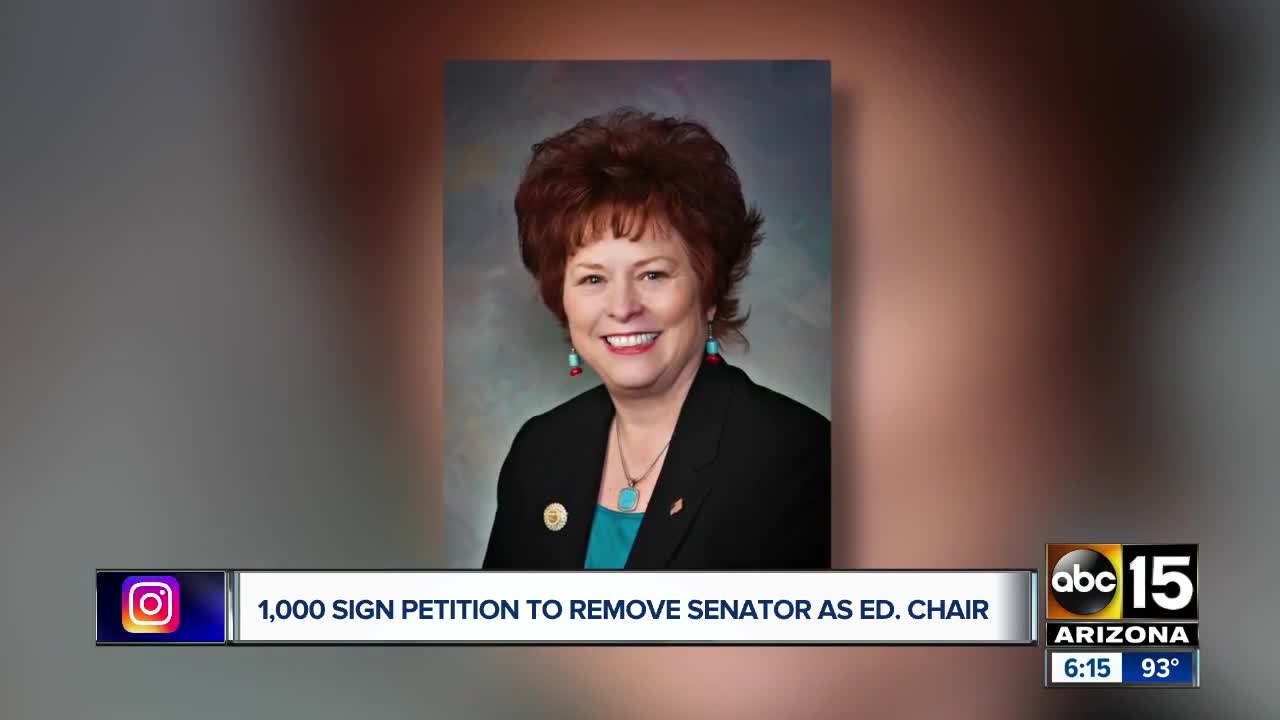 Allen, who chairs the Senate Education Committee, has been criticized for comments that include the "browning of America" and "we're going to look like South American countries very quickly." 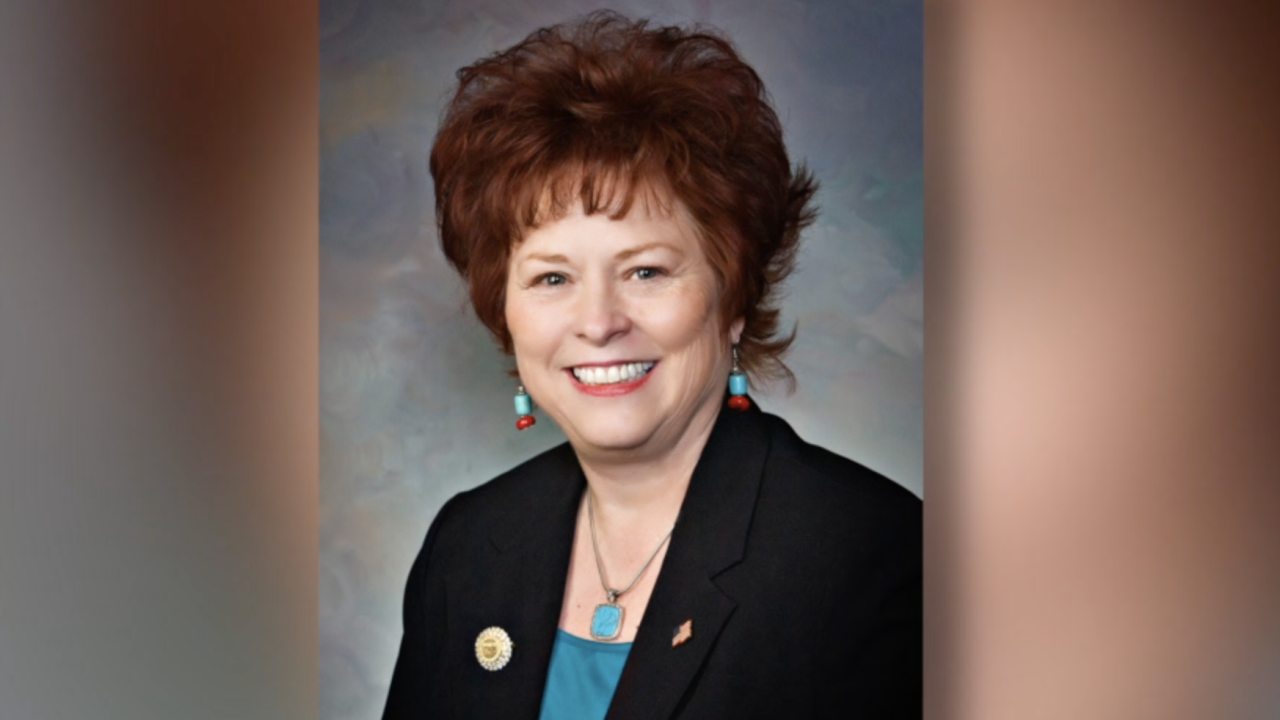 PHOENIX — According to Progress Now Arizona, it only took 24 hours to get 1,000 people to sign an online petition calling on Arizona Senate President Karen Fann to remove Senator Sylvia Allen as chair of the Education committee.

Despite an apology, Allen's comments on immigration, declining white birth rates, "The Browning of America," as she put it, have infuriated many.

Now the state's largest teachers union, has joined the call for Senator Allen's ouster. "You can't be leading education debates in the Senate if you bring that biased eye to the debate," AEA President Joe Thomas said.

Fann has not commented on Allen's remarks and Quezada doubts she will. "Allen is a critical member of the Senate," Quezada said. " They need her to get re-elected. They need her in her position of power here. So they're not going to say anything about it."

"It really shows the hypocrisy of the outrage expressed about Stringer," Quezada said. "At the time Stringer was an expendable piece. Allen is not."

The Senate President was not at the Capitol Wednesday. There is no indication when or even if she will entertain the idea of replacing Senator Allen as Education Chair.

Senator Quezado says he doubts Fann will remove Allen, to do so he said would be a sign weakness on Fann's part. Rather Quezado says, "they hope all this blows over and hope that the public just forgets it never happened."