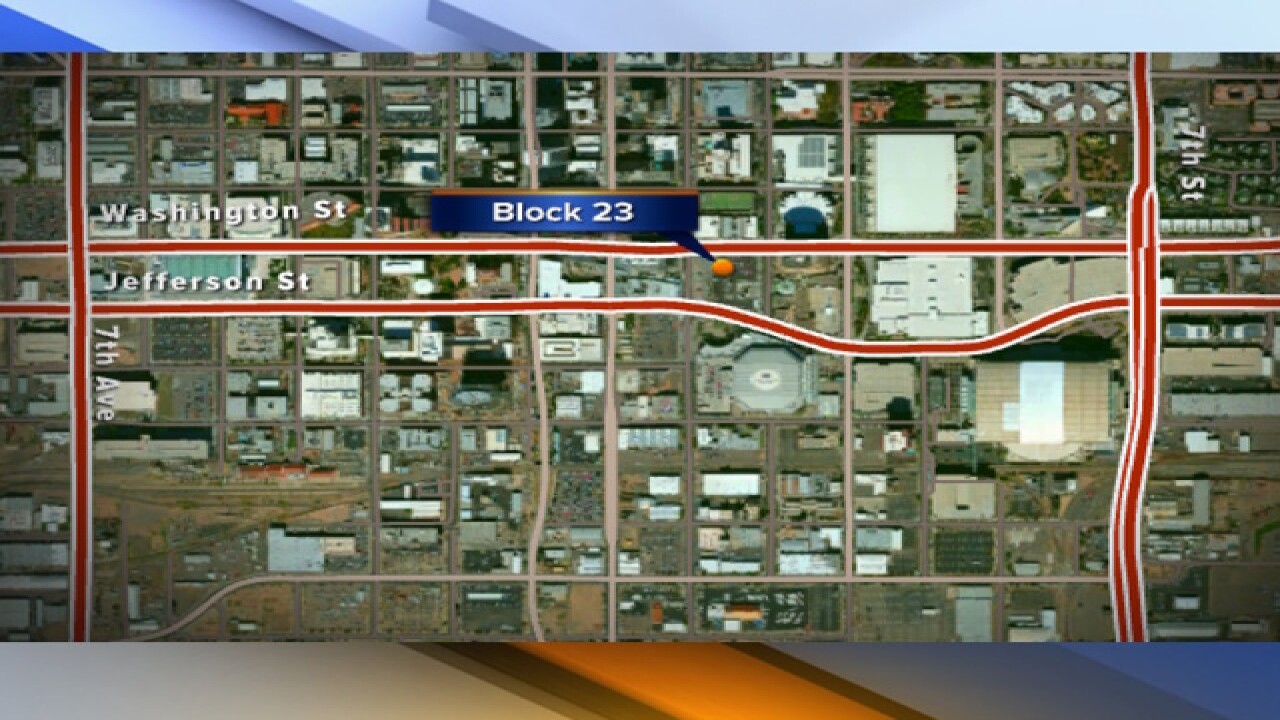 Crews are set to begin work on a downtown Phoenix mixed-use retail and housing development.

Human remains were found at the site in early April and have since been removed. A city spokesperson said the remains discovered are just one part of a “full archaeological discovery at the development site.”

"There is something special that's happening right here..." @MayorStanton talking about the latest development downtown. See more on @abc15 pic.twitter.com/4KVEqg8mmD

RELATED: Downtown On Top: A look at how downtown Phoenix has grown over the last eight years