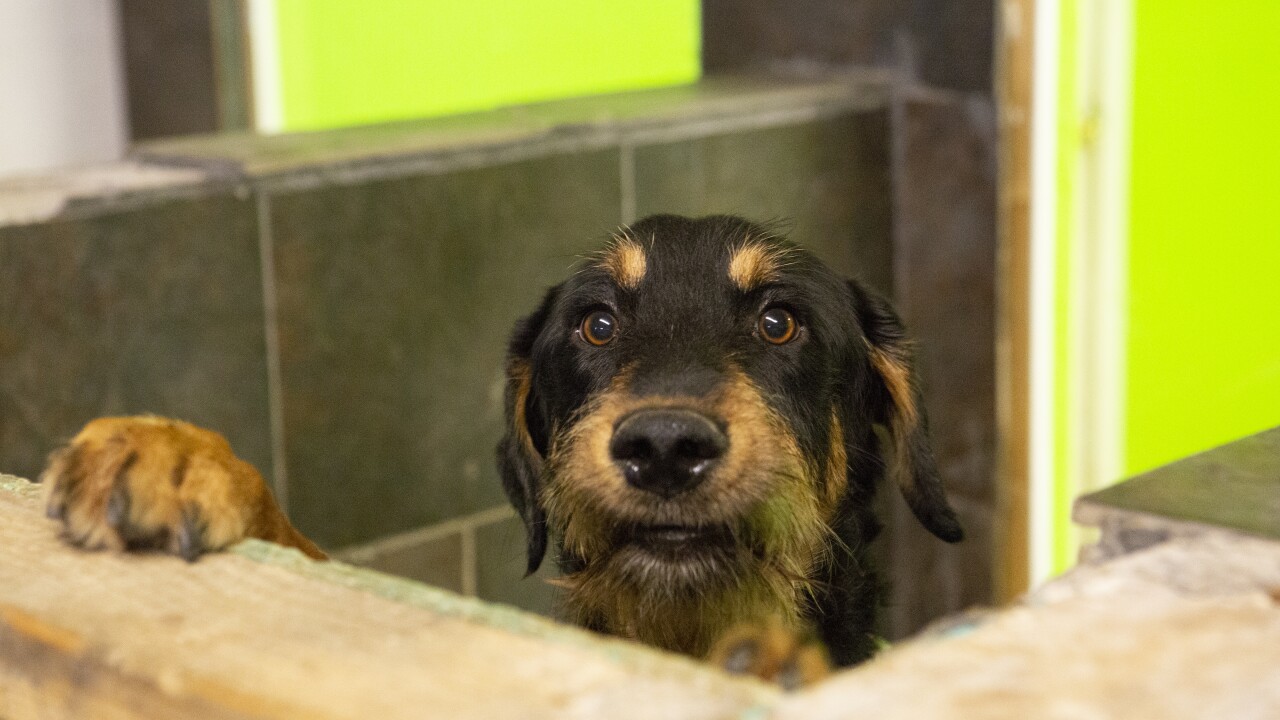 Arizona Humane Society
Dozens of animals were rescued from a Phoenix shelter Wednesday, believed to be neglected.

PHOENIX — While the partial government shutdown is affecting thousands of employees, it’s also impacting animals in need of help.

HALO Animal Rescue, like many other animal welfare groups, says they have a partnership with animal rescues outside of the United States. HALO works with Barb’s Dog Rescue in Rocky Point, Mexico, to give their pets a second chance at finding homes outside of their immediate area.

HALO says they have been unable to bring in adoptable pets because the USDA team responsible for canine import permits is closed. The USDA website also shows messages showing they will not be fully functional during the shutdown.

More than 70 dogs a month find homes in the United States from Barb’s Dog Rescue alone, and without the transport, they are inundated with dogs looking for homes.

“While the thought of importing dogs in to the Phoenix area was unthinkable 10 years ago, our community is now a place that can help its neighbors with their adoptable dogs, as their progress is not as far advanced as ours,” HALO said in a statement. “For the sake of the animals and humans impacted, HALO Animal Rescue is hopeful that the government offices will be reopened and ready to serve quickly.”

While the canine import offices are closed, it's unclear exactly how many animals are being denied entry into the United States.

Barb's Dog Rescue posted on Facebook Tuesday saying some of their rescue animals were still being taken into Arizona.