Free webinar to help families care for loved ones with Alzheimer's 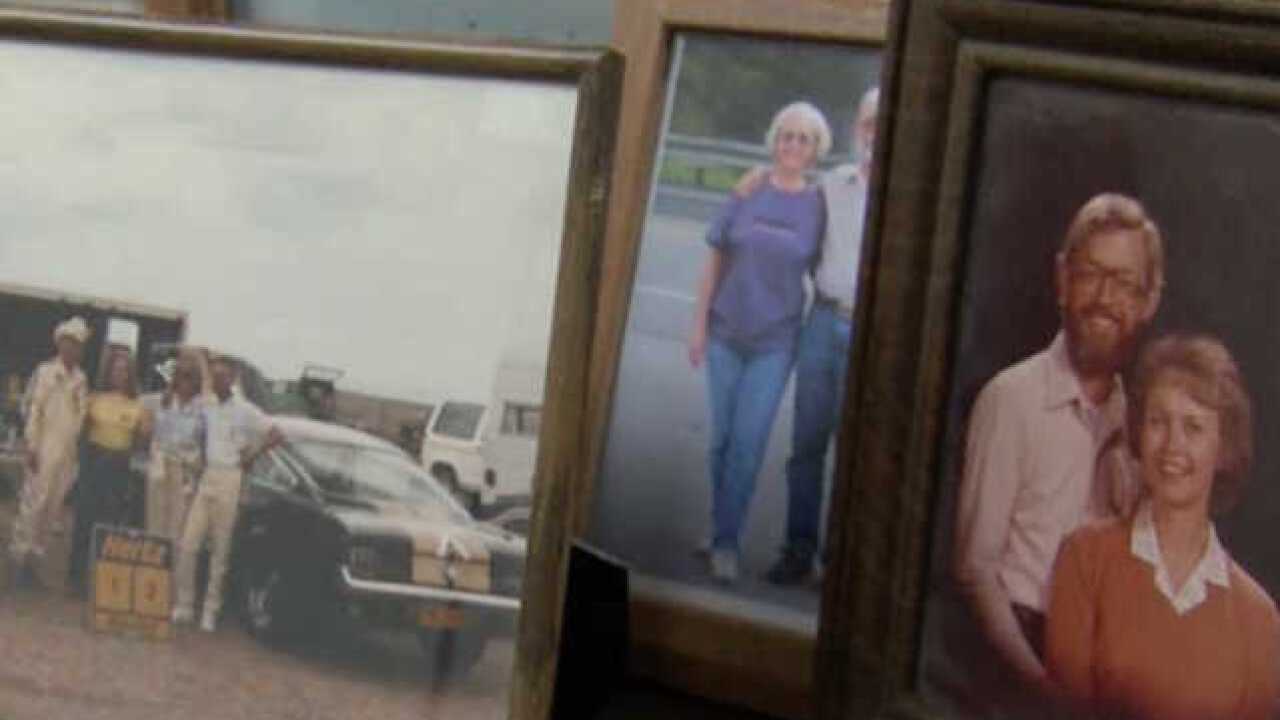 Copyright 2018 Scripps Media, Inc. All rights reserved. This material may not be published, broadcast, rewritten, or redistributed.
Karan Deardorff/ABC15

They're some of the best times in life for Terry Taylor--with his wife Ann is right by his side. They've been married for 38 years. He knows the stories behind every photo he thumbs through. He remembers them just like they were yesterday. His wife doesn't recall a thing.

"She turned to me and said, 'Who are you? Get out of my house,'" said Terry, recalling the conversation with his wife last year. "That was a shock."

The love of his life was diagnosed with Alzheimer's, symptoms Terry started seeing eight years ago. "Beginning to be lapses in short-term memory," said Terry. "Where are my keys? Where's my purse?"

Terry watched as Ann, a woman who kept track of the bills, volunteered for the Red Cross and loved to race cars, slowly start to slip away.

"It's a slow process of watching your loved one disappear," said Terry.

More than 120,000 Arizonans have the disease. Their families suddenly have to navigate a new way of life. Even figuring out routine appointments, like trips to the dentist or eye doctor can be difficult if not impossible.

"Everything with Alzheimer's and caregiving is: it goes much better if you can plan ahead for things and think through the little details of it," said Heather Mulder, an outreach program manager at Banner's Alzheimer's Institute.

Heather is one person helping put on a free webinar on Wednesday that will guide families through figuring out supplemental care.

"What is necessary? What should we consider when we're deciding what's necessary?" said Heather.

Terry says getting supplemental care became impossible with his wife. Patients often become confused on where they're going, scared and sometimes combative.

"She didn't need the appointment as much as she needed the stability in her life," said Terry. The state estimates 200,000 Arizonans will be living with Alzheimer's by 2025.

Today Terry is holding on to the photos, the memories of those good times--the best times of his life.