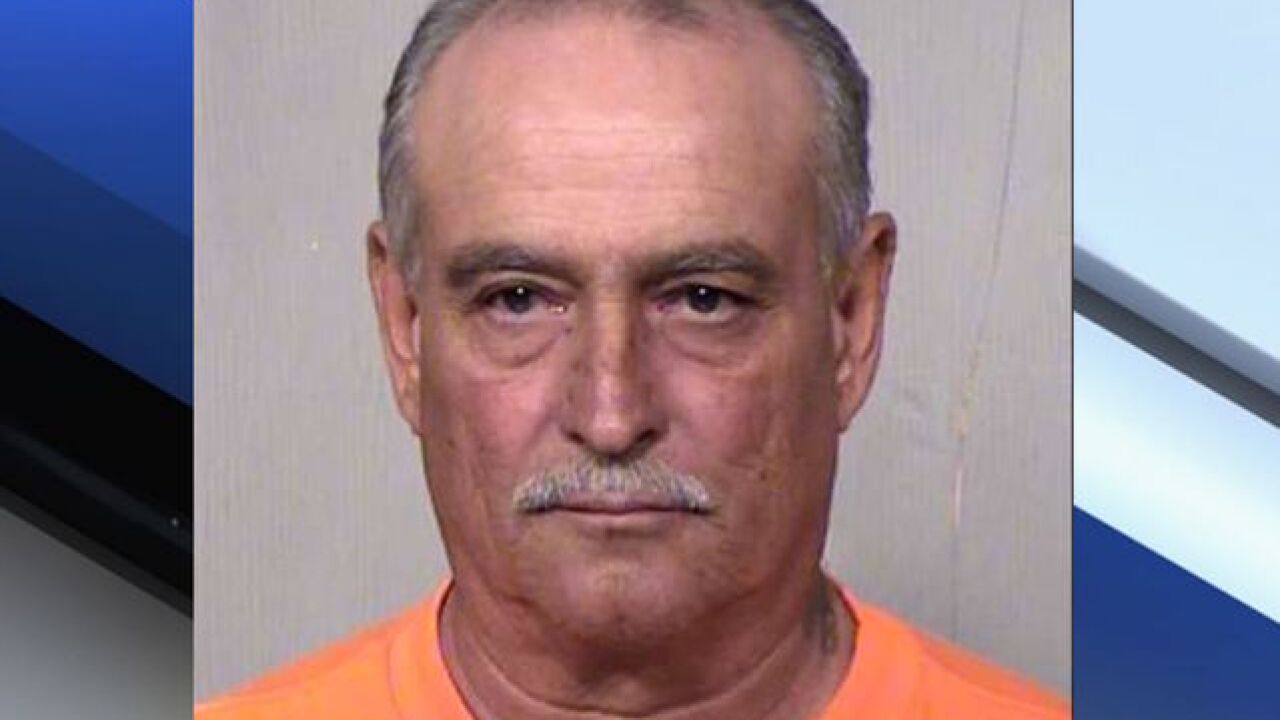 A man has been arrested in connection to a cold case investigation of a Phoenix teen murdered more than thirty years ago.

According to the Maricopa County Sheriff's Office, detectives arrested 61-year-old Raymond Diaz last week in connection to the death of 13-year-old Amy Yachimec. Yachimec went missing from her family's apartment near 35th Avenue and Van Buren Street on November 6, 1981.

Diaz was considered a person of interest in the missing person investigation at the time, but officials say there wasn't enough evidence to make an arrest.

MCSO took over the case from Phoenix police in May of 1988 after new evidence led detectives to believe Yachimec was murdered in MCSO jurisdiction.

In March of 2015, new DNA evidence linked Diaz to the murder of Amy Yachimec. MCSO worked with the Maricopa County Attorney's Cold Case Unit and made the arrest.

Diaz, who was already serving time in state prison for kidnapping and sexual assault and other crimes, is now facing one count of first-degree murder in connection with the death of Amy Yachimec.