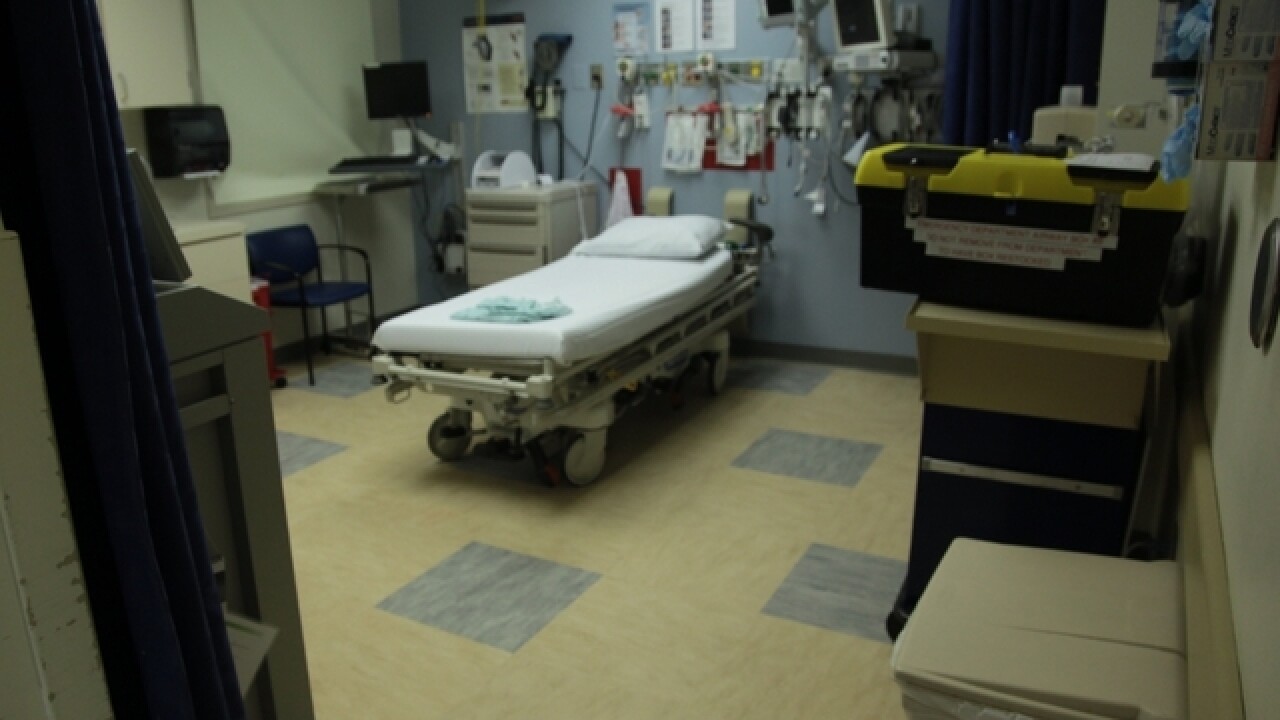 Copyright 2017 Scripps Media, Inc. All rights reserved. This material may not be published, broadcast, rewritten, or redistributed.
Ferre' Dollar/CNN 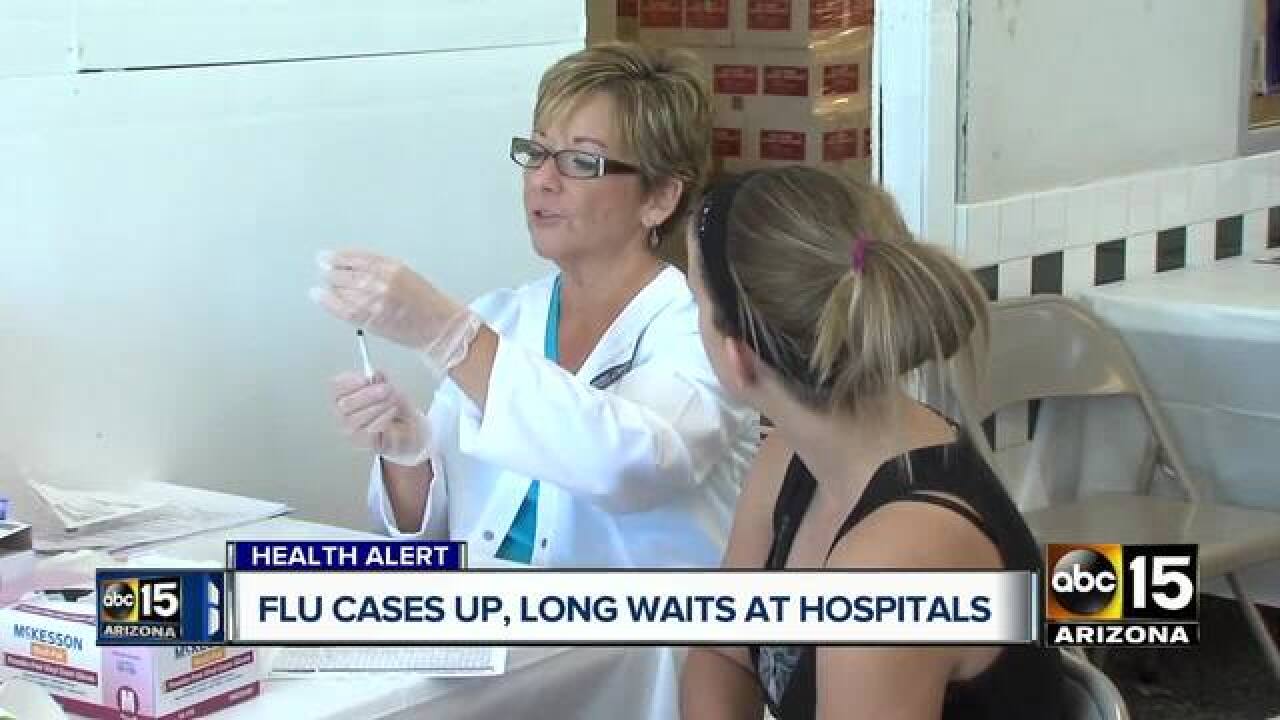 Arizona health officials say emergency rooms across the state are seeing longer wait times than normal because of a record number of flu cases.

The Arizona Department of Health Services said in a release Friday that influenza activity is at a high and several hospitals are reporting a spike in sick patients.

Officials say there has already been 7,978 cases of influenza reported this season in Arizona. 2,453 of those cases were reported within the last week of December alone.

Compared to the same time period a year ago, only 834 cases had been reported with 282 of those within the last week of December 2016.

This is the highest number of seasonal flu cases seen since influenza tests became reportable, according to the ADHS.

"There are times of year that it gets bad and there can be waits, but this was bad," said Barry Worman, who was admitted to a Valley hospital on Christmas Day for an emergency issue with his gallbladder.

Worman said he was taken to the back quickly due to his emergency issue, but he noticed the increased number of people there for flu-like symptoms.

"It was kind of an odd situation," Worman said. "The ER right now, the hospitals, really have their hands full."

Due to the circumstances, the agency is advising people to only seek out emergency medical care if they are at high risk for serious complications or their symptoms are severe.

"Influenza is a very serious illness, so if you're at high risk or have symptoms such as difficulty breathing, chest pain, dizziness, confusion, persistent vomiting, cannot drink fluids, or have flu like symptoms that improve but then return with fever or worse cough, seek emergency medical care immediately," said Dr. Cara Christ, director of the Arizona Department of Health Services.

The department also advises anyone who hasn't already gotten vaccinated should do so immediately.

People at high risk of serious complications from influenza are:

· People with immunosuppression, including that caused by medications or by HIV infection

· Women who are pregnant or postpartum (within 2 weeks after delivery)

· Residents of nursing homes and other chronic-care facilities

"If you have symptoms and are in a high risk group, or if you feel very sick or worried about your illness, talk to your medical provider," Dr. Christ said. "Most people with mild flu symptoms will get better without seeing the doctor and should stay home to prevent spreading it to others. It's important to drink plenty of fluids and get plenty of rest when you have the flu. You can also treat symptoms with over the counter medications."