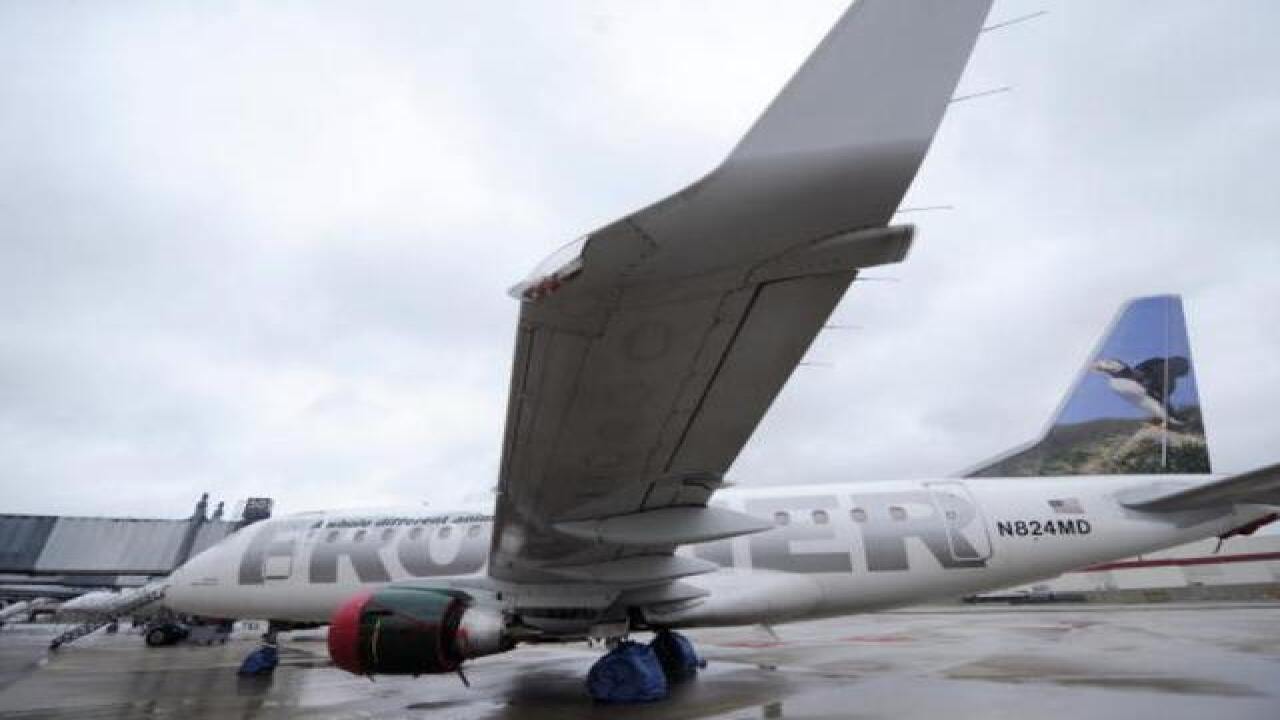 Passengers expressed their frustration with budget carrier Frontier Airlines on Monday as a weekend of canceled flights continued into the start of the final work week before Christmas.

A big shout out to @FlyFrontier for pushing our flight back from 230pm to 820pm and tell us at 8pm it was cancelled. ??

@FlyFrontier The weather is perfect in PHX and clear in CLE. Plane is at gate - no crew for 3 different flights. #StrandedinPHX #FlyAmerican

On Saturday and Sunday, the airline reportedly canceled 70 percent of its flights due to heavy snowfall in the Midwest and East Coast.

A Sky Harbor official said two Frontier flights had been canceled Monday but said further details would have to come from Frontier.

The airline did not immediately return a phone call left Monday evening seeking more information about the two canceled flights in Phoenix and its continued service issues.

Those impacted by the delays at Sky Harbor said they waited for up to eight hours at the airport before learning their flight was canceled, and said they were not being offered hotel vouchers.

Frontier's Twitter account directed customers to fill out a form for a refund if their flight had been canceled.

If your flight has been cancelled due to Winter Storm Decima, you can fill out a refund request form here: https://t.co/YalX3wwxvF pic.twitter.com/Vv8d100cYz