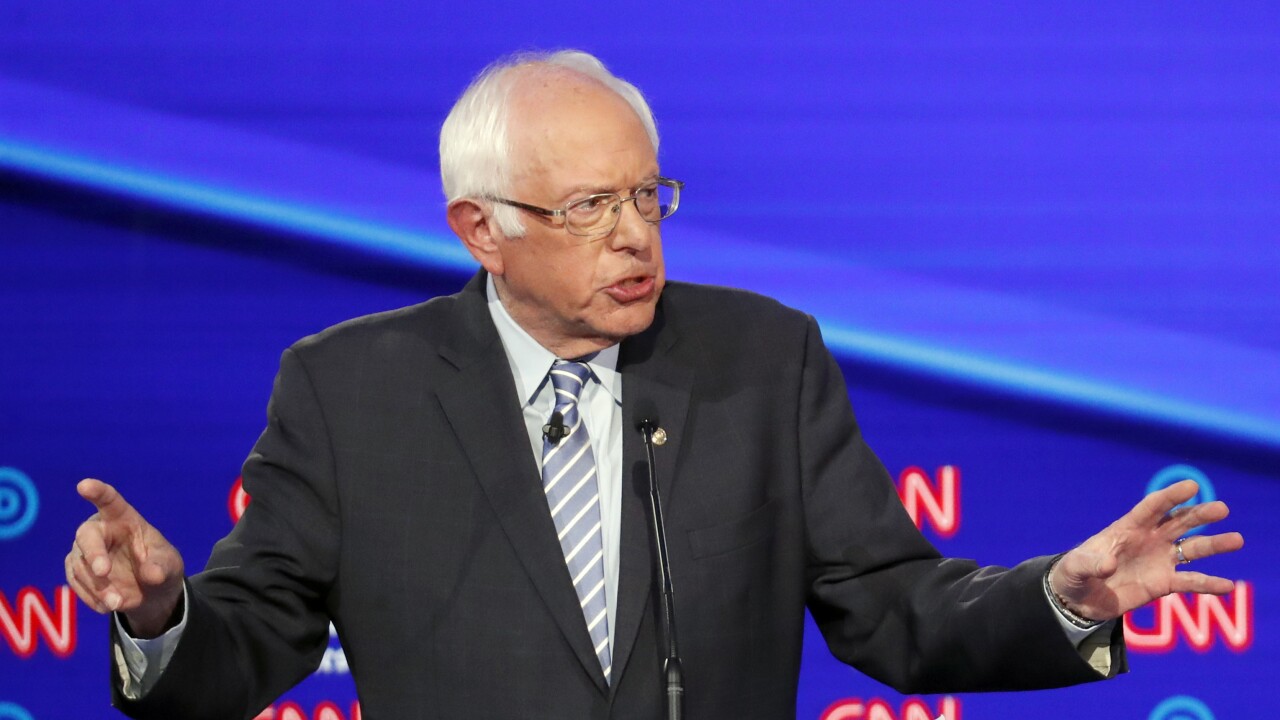 PHOENIX — When Bernie Sanders hits the stage Thursday at the Arizona Veterans Memorial Coliseum, he’s in somewhat friendly territory based on his 2016 performance in the state’s Presidential Preference Election. In 2016, Sanders won almost 40 percent of the Arizona Democratic votes placing second to Hilary Clinton. His most recent run mirrors many of the same policy changes he advocated four years ago.

Here are the five facts you need to know to cut through the noise and get to know the policies Senator Sanders will talk about at his rally:

1. In 2015, Sanders introduced a Senate bill to raise the federal minimum wage to $15 an hour, something he promises to achieve as president. According to a study by the Congressional Budget Office, if minimum wage was raised to $15 by 2025, 17 million Americans would get a pay increase, but 1.3 million workers could end up unemployed.

2. Sanders has gained national attention with his “Medicare For All” policy. This would be a non-discriminatory, single-payer, national health insurance program removing the option for privatized insurance. According to another federal agency, the Centers for Medicare and Medicaid, U.S. health care spending averaged $11,172 per person in 2018 a 4.6 percent increase. The Medicare For All cost per individual could be that high.

3. Sanders speaks frequently about eliminating the cost of public colleges, universities and trade schools, along with all student debt for the next decade. To pay for it, he promises to tax Wall Street by implementing a five percent tax on stock trades and a one percent tax on bond trades.

4. Another Sanders proposal is the wealth tax. It was introduced in 2014 as an estate tax for the top 25 percent on estates starting at $3.5 million. He’s now altered this to a one percent tax on married couples with assets over $32 million, increasing based on the value of the assets. This is a tax on the so-called “1%.” Between 1989 and 2018 the Federal Reserve recorded the top one percent of the population increased its net worth by $21 trillion. The bottom 50 percent decreased by $900 billion. Last July, a poll conducted by the New York Times showed two-thirds of Americans favored a wealth tax on assets exceeding $50 million, the majority of whom were Republican.

5. At the border, Sanders supports the overhaul of Border Patrol and Immigration, Customs and Enforcement (ICE) and reinstating the Obama administration’s Deferred Action for Childhood Arrivals (DACA) for 1.8 million recipients. Sanders does not support open borders.