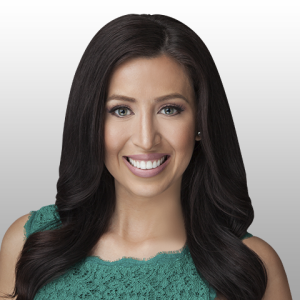 Police officers put their lives on the line every day to protect our communities, but so do firefighters and now they're facing a more hostile environment than ever before.

Leaders within the Phoenix Fire Department say that not a day goes by that a firefighter isn't assaulted in some way across the Valley, whether it's by weapons, fists or even being spit on by someone.

In Phoenix, they answer thousands of calls a year and they can never let their guard down. On one call, they say they were told the home was clear only to dodge gunfire when they went inside.

Captain Larry Subervi says people often associate firefighters with police officers because they respond to so many scenes together.

But police officers wear bulletproof vests and carry weapons to defend themselves, while firefighters do not. They are getting more training now.

On Christmas Day, firefighters from Station 18 in Phoenix were just showing up to check on someone and were met at the door with a shotgun to the face.

Firefighter JT Bascue says, "We were really just taking the training that we've had in the past and applying it to the calls. And that call, like you said, was an eye-opener but the training we already had previously kind of just reinforced it. The call just really reinforced the need for having that training."

Captain Subervi says they are now sharing radio channels with police so they know when a situation is dangerous -- something they didn't do before.

"If you go back 15, 20 years ago, if you had to call (police) on a call, sometimes we'd be waiting a long time. Now because of the joint training and joint communication, if we call for an officer we get an officer on scene pretty quick if it's something that especially going to be potentially violent," Subervi adds.

One big thing they say everyone can do to help them is put away those pets. Captain Subervi says while your pet might not normally bite, during an emergency situation pets can get defensive and attack.