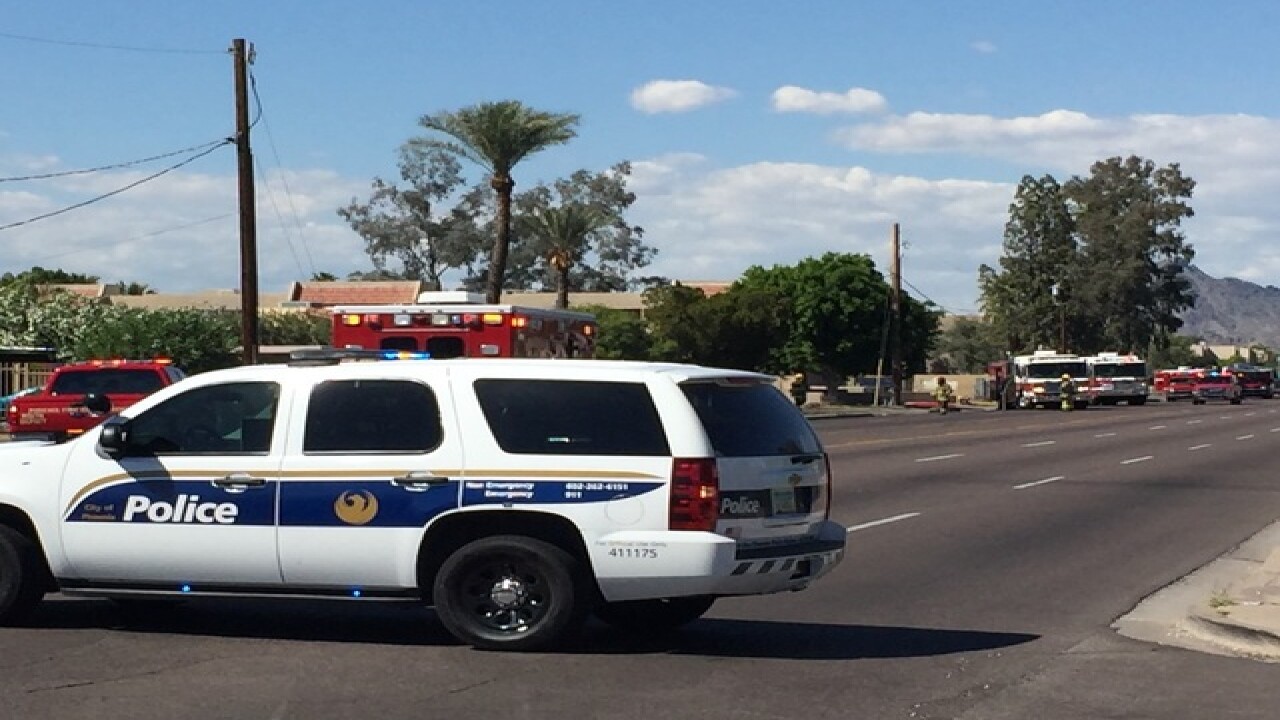 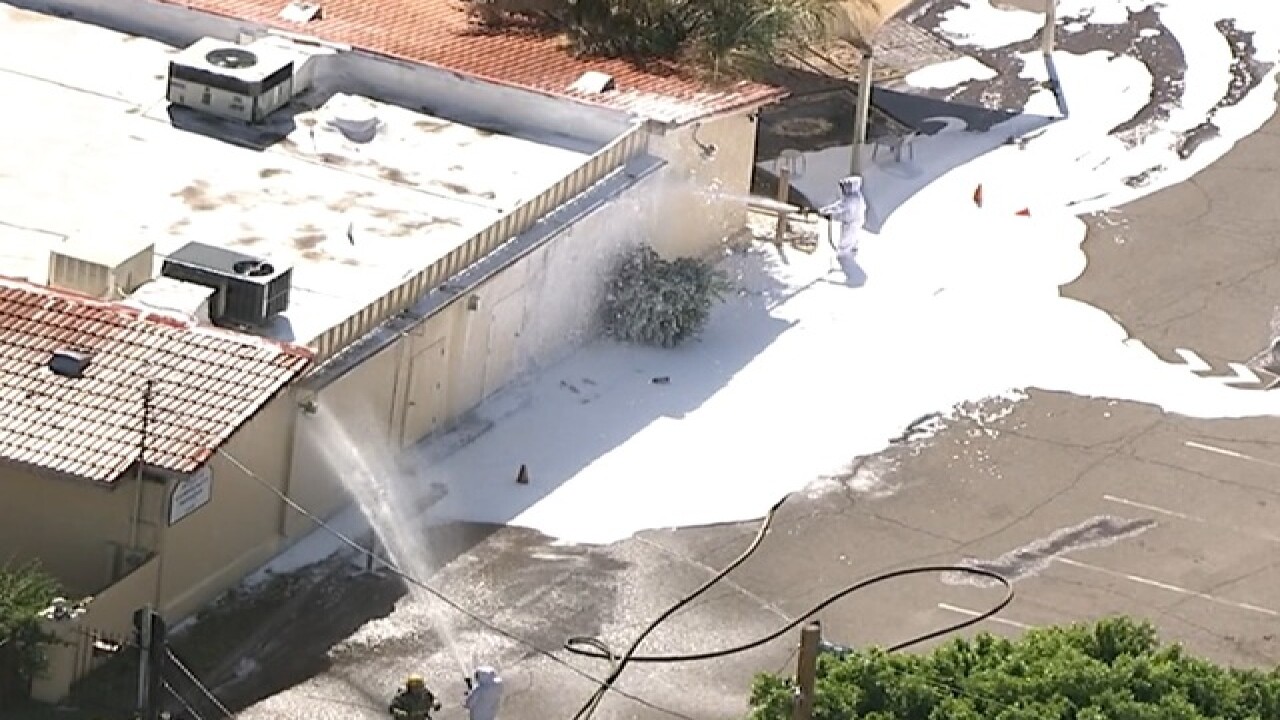 More than 15 people were stung by bees in an attack outside a Phoenix mosque Friday afternoon, fire officials confirmed.

Phoenix Fire Department officials say more than 20 people complained of getting stung by multiple bees at the Muslim Community Mosque near 32nd Street and McDowell Road.

One 24-year-old man was taken to a hospital for treatment, police say. Everyone is in stable condition.

Fire crews sprayed the building with foam during the incident. Several people were removed from the building via an ambulance.

Parts of 32nd St. blocked off after multiple people stung by bees at community Mosque. pic.twitter.com/YfmxwQ11JN

Air15 also captured a hive sprayed by crews near 12th Avenue and Buckeye. Video showed bees still flying in the area after the hive had been foamed. No injuries have been reported in that incident.

“I don't know, it was just crazy how everyone was running everywhere,” said John Chavarria, who witnessed the attack.

Chavarria  watched the chaos unfold from his house, as people were running for cover.

“They were making all the movements and people would fall in the grass and then just keep running,” said Chavarria. “I can’t believe they had the whole street blocked off for the bees.”

The fire department quickly hosed down the area and told people to stay in their houses.

“I wonder how long that beehive has been there,” said Graciela Flores who lives right next door.

Flores said she is relieved she and her family were not home at the time.

“It wasn't me, but I feel for the people who got stung,” said Flores. “It was a very scary situation.”