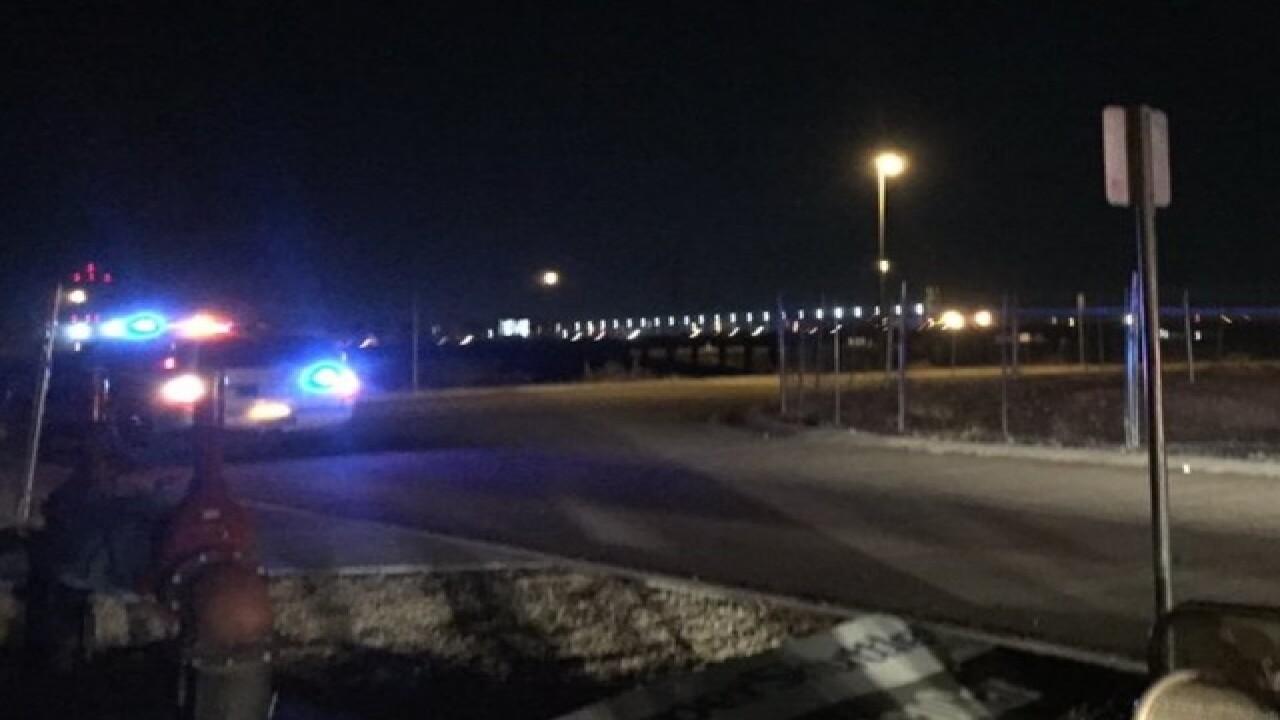 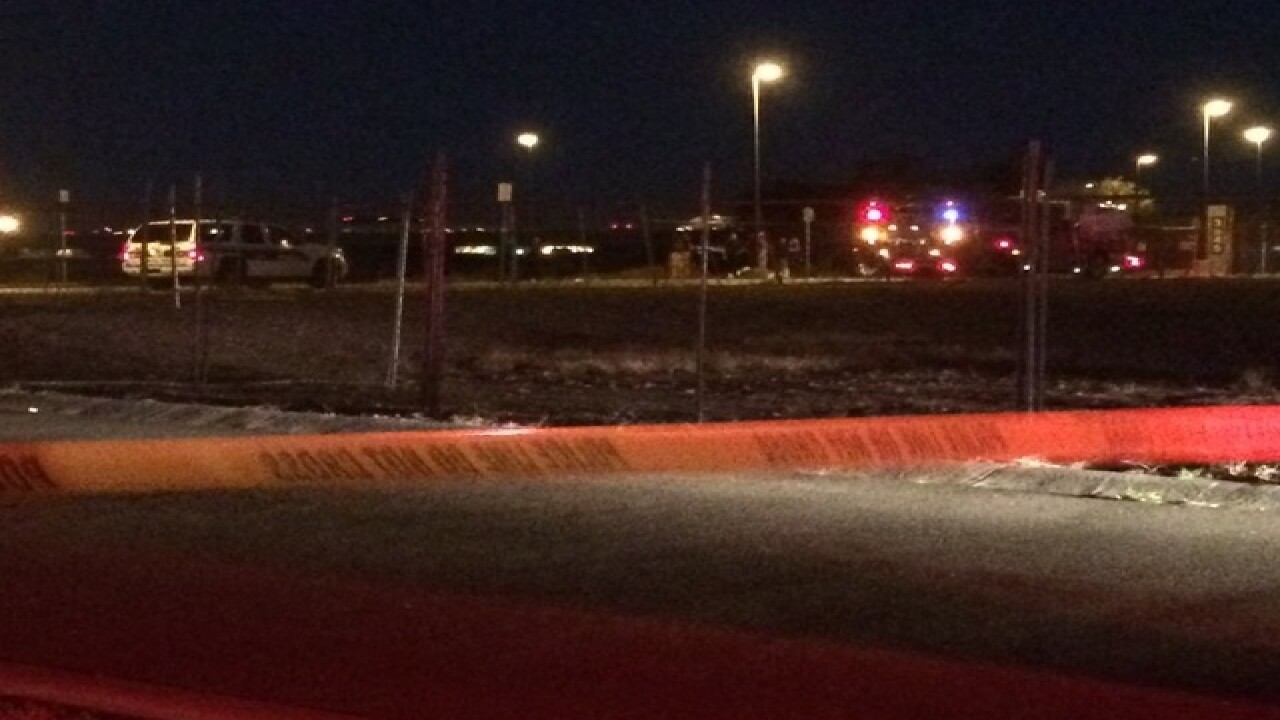 The Phoenix Fire Department said a helicopter made a hard landing in a dry riverbed near 28th and Elwood streets on Sunday evening.

Phoenix fire said there are no injuries from the incident after the private chopper made the hard landing shortly after 6 p.m.

Officials said the helicopter, an Enstrom 280, had just left Phoenix Sky Harbor International Airport. The pilot had just dropped off his co-pilot after flying in from Oregon and making a stop in Las Vegas.

The pilot was on his way to Tucson when the engine was lost and the chopper went down.

Only the pilot was aboard the aircraft, but he was able to escape without any injuries.

The Federal Aviation Administration said the helicopter, with the tail number N133AB, had gone down under "unknown circumstances. The FAA is investigating the incident.

The Phoenix Fire Department said the wreckage looks like scrap metal. The chopper is mangled, but there were no fuel leaks or fires.

Fire captain tells us wreckage looks like scrap metal, but no fire. Pilot is fortunate to only have a few scratches. pic.twitter.com/sA1O4DKtnh

Originally, officials said there were reports from the National Guard of a helicopter down in the water.

The crash is being investigated.

Pilot had just dropped off passenger at airport. Pilot was able to escape uninjured after hard landing. pic.twitter.com/WbESGvPVMn

#Breaking: Phoenix PD and Fire responding to a call of an aircraft down near 28tH St and Elwood St. @abc15 pic.twitter.com/X94rcK6qtk

No other information is currently available.

Stay with ABC15 for more updates.