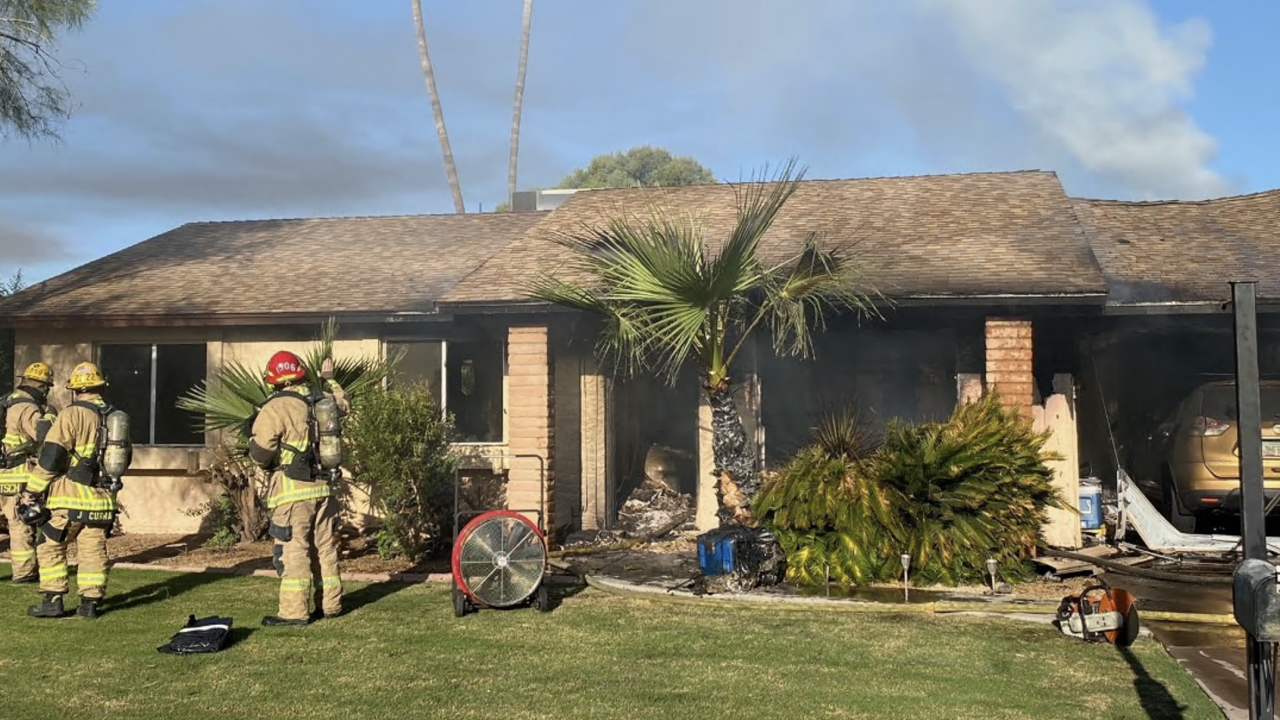 PHOENIX — Authorities are investigating after a 46-year-old man was found dead in a Phoenix home Tuesday morning.

Fire crews were called to the area of SR-51 and Bell Road around 7:43 a.m. for a structure fire call.

Crews were able to extinguish the blaze and went inside where they located a man who was dead.

The cause of death will be determined by medical examiners.

Authorities have not yet released the cause of the fire or the identity of the man who was found dead.