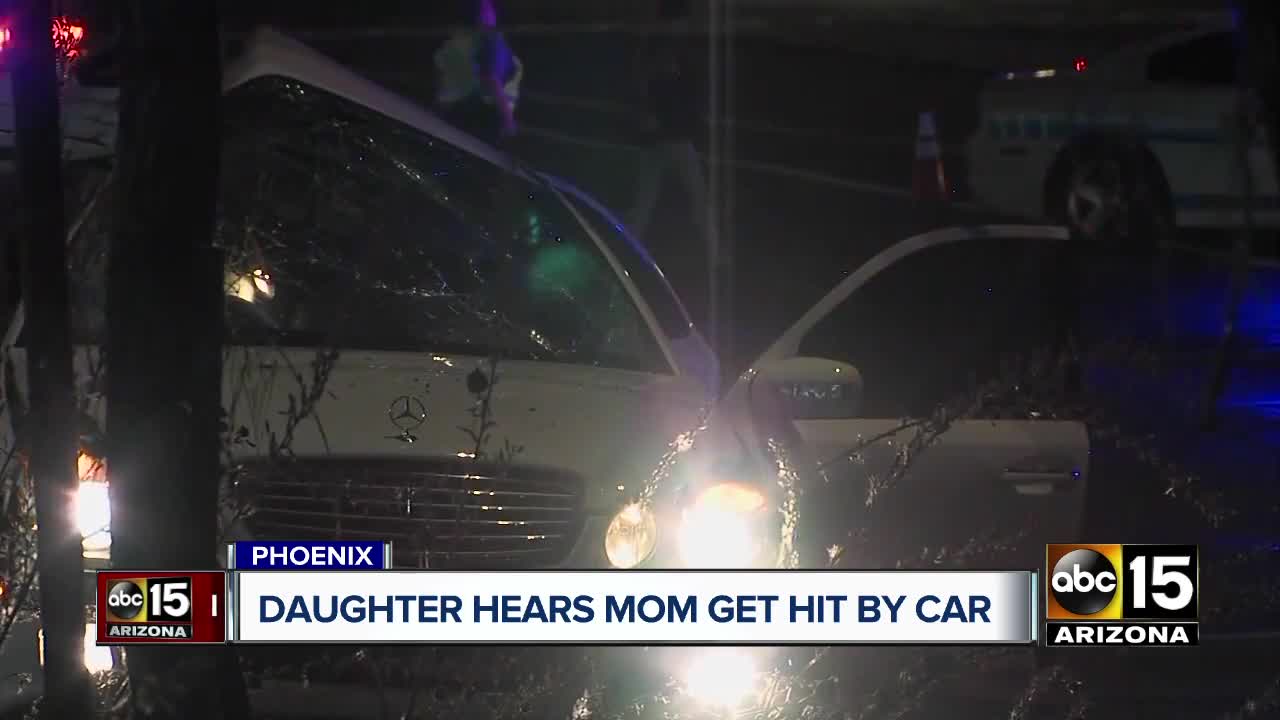 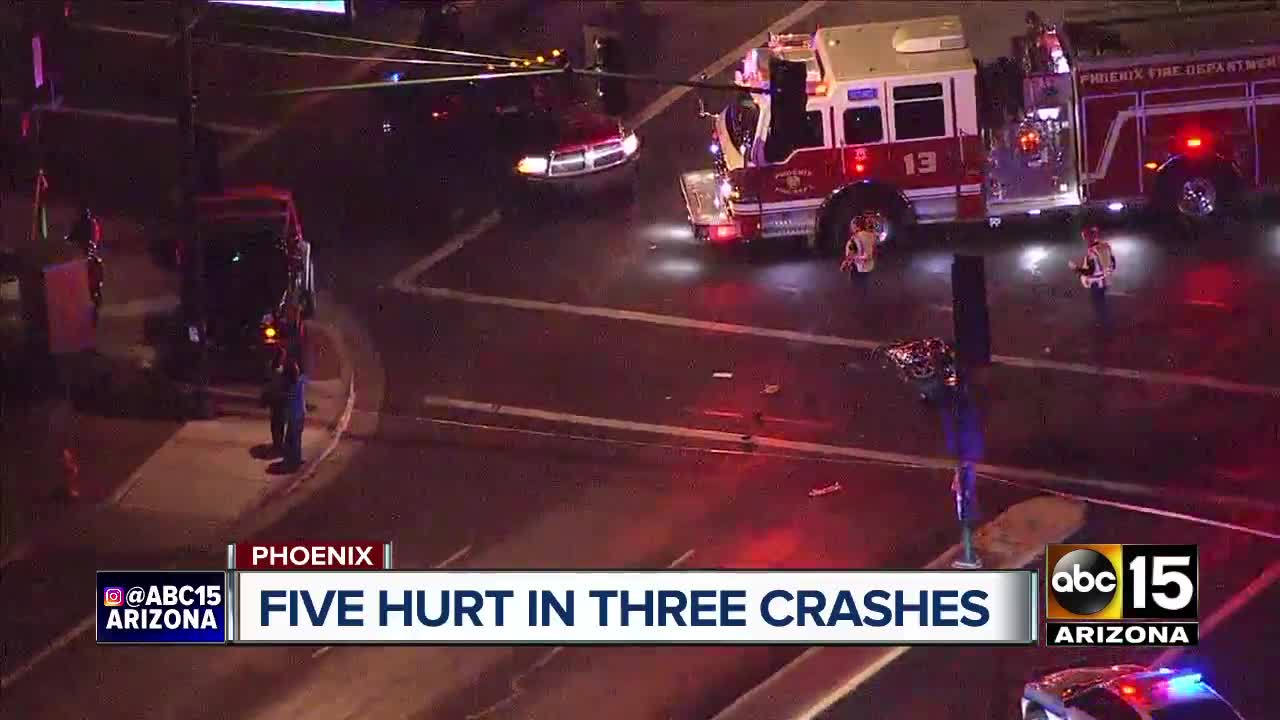 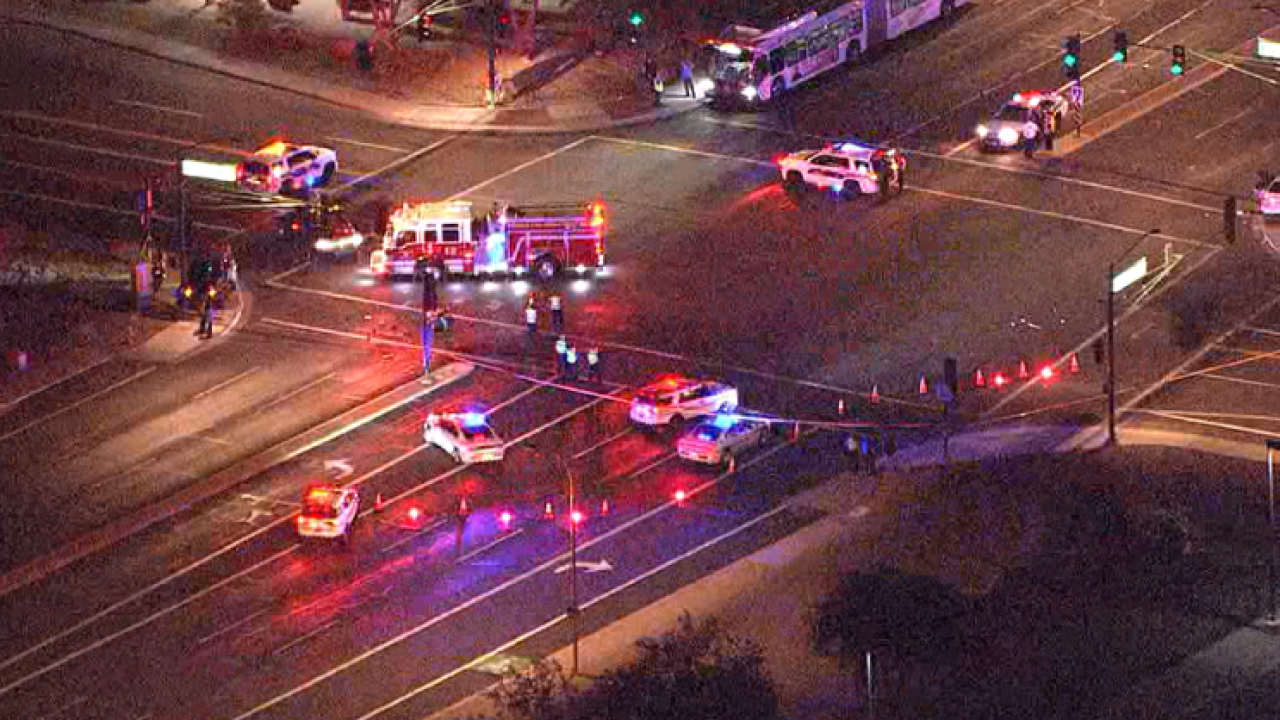 PHOENIX, AZ — Police in Phoenix have identified two pedestrians who died after being struck by a vehicle on a sidewalk.

They say two cars collided Monday night and one of the vehicles was pushed onto the sidewalk and struck 46-year-old Deqa Osman and 36-year-old Jane Hurley.

Police say the two women were taken to a hospital in critical condition and later died from their injuries. They say the driver of one car suffered injuries that weren't considered life threatening.

Osman's daughter Radwo Osman tells ABC15, she was on phone with her mother when the car hit her mom. She said her mother and Hurley were trying to help the motorcycle rider when another car hit them. She described her mother as a "hero" in the Somali community.

The driver of the other vehicle involved in the fatal crash wasn't hurt and police say the driver remained at the scene and showed no signs of impairment.

Police didn't release the names of the drivers.