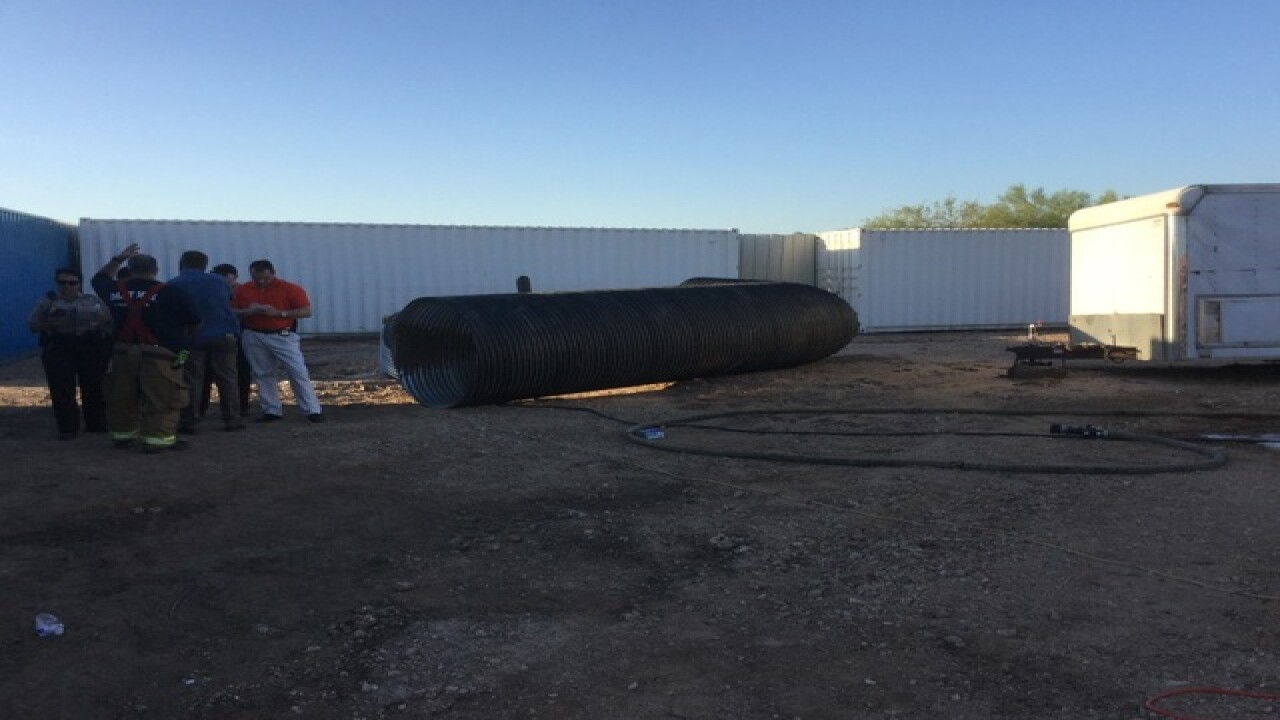 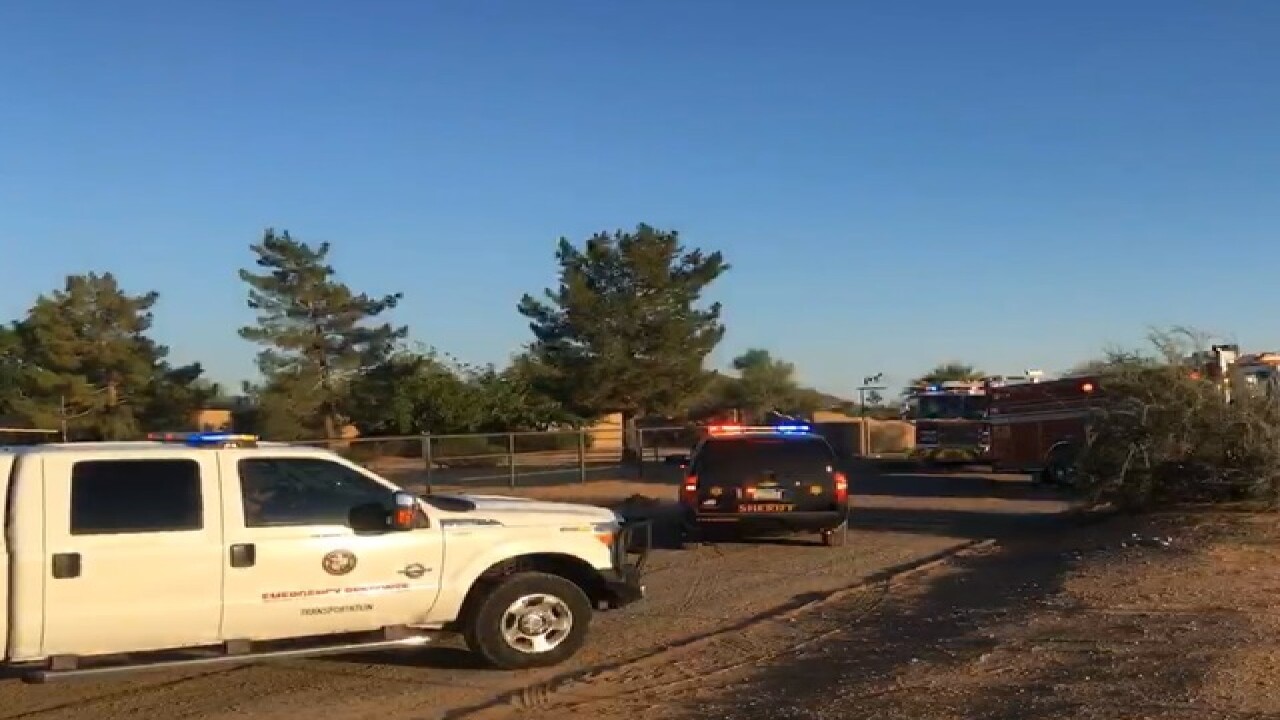 A second man has died after falling into a 20-foot underground grain storage facility in Phoenix Monday afternoon .

All three men lost consciousness after falling into the storage facility, located in a remote area near 3rd Avenue and Carefree Highway.

Officials tell ABC15, by the time rescue crews got halfway down the pipe, there was only four percent oxygen left. The Phoenix Fire Department says a person can only survive four minutes without oxygen.

They say 61-year-old William Tryon was pumping water from the recent rain out of the underground unit when he fell in.

Another man tried to rescue Tryon with ropes and also fell into the large aluminum pipe, as did the third man.

All three were extricated and rushed to a hospital. Tryon died from his injuries Monday evening.

"He took care of everybody, he took care of our animals, he was somebody who could be trusted completely," said Monica Phillips, Tryon’s longtime friend and client. "I'll miss the dry sense of humor. I'll miss the smile. I'll miss the feeling that when I have an emergency and that truck pulled up to my gates, that everything is going to be OK. "

Many neighbors and friends told ABC15 how shocked and heartbroken they felt after hearing about Tryon's death.

"We are struggling right now, personally, because you are missing a friend and family member, we're losing a respected person in our community," said Catherine Gottschalk, Tryon’s friend and client. “Probably one of the most incredible man I have ever met."