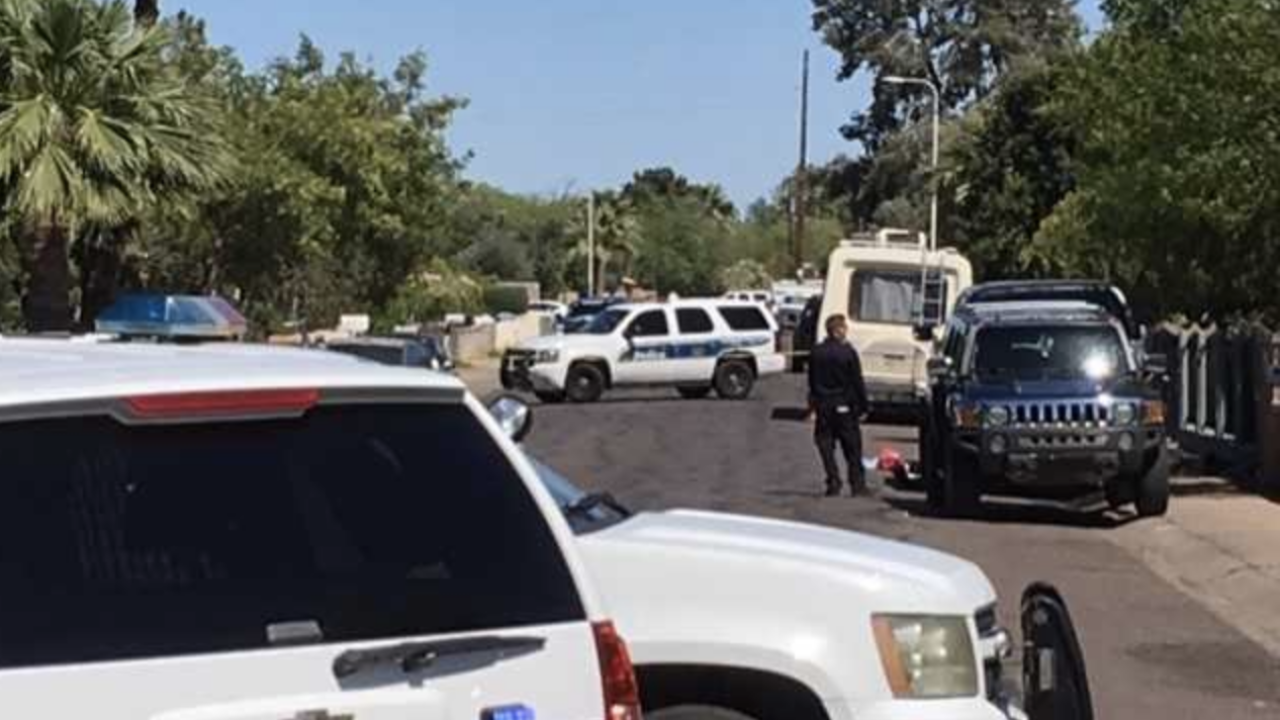 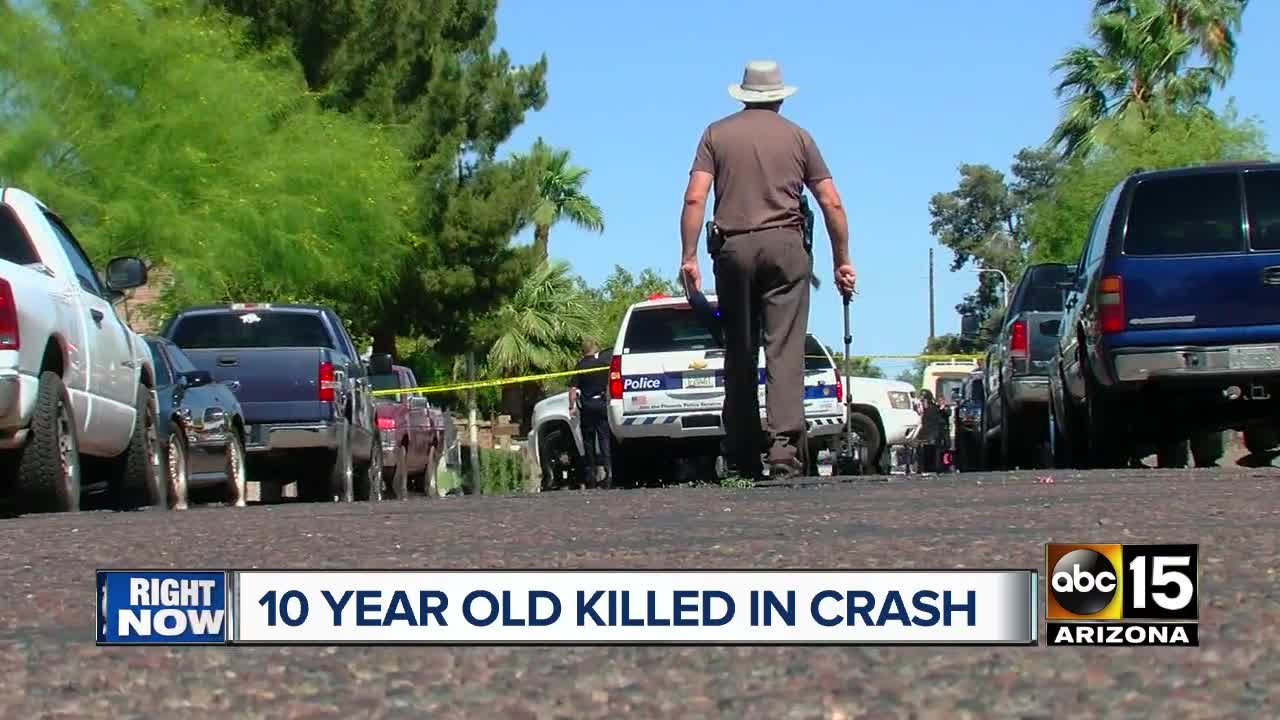 PHOENIX, AZ — A 10-year-old boy has died after a quad he was riding collided with a parked vehicle Saturday afternoon.

Crews were called to the scene near 19th Avenue and Broadway Road around 1:30 p.m.

Police say Thomas Martinez and a nine-year-old boy who was riding with him were taken to the hospital with serious injuries.

According to officers, the boys were heading westbound from South 15th Avenue on West Wier Avenue when the all-terrain vehicle veered to the left and struck an unoccupied vehicle.

Martinez died of his injuries. Police say the nine-year-old is in serious but stable condition.

If you have any information, please contact Phoenix police.