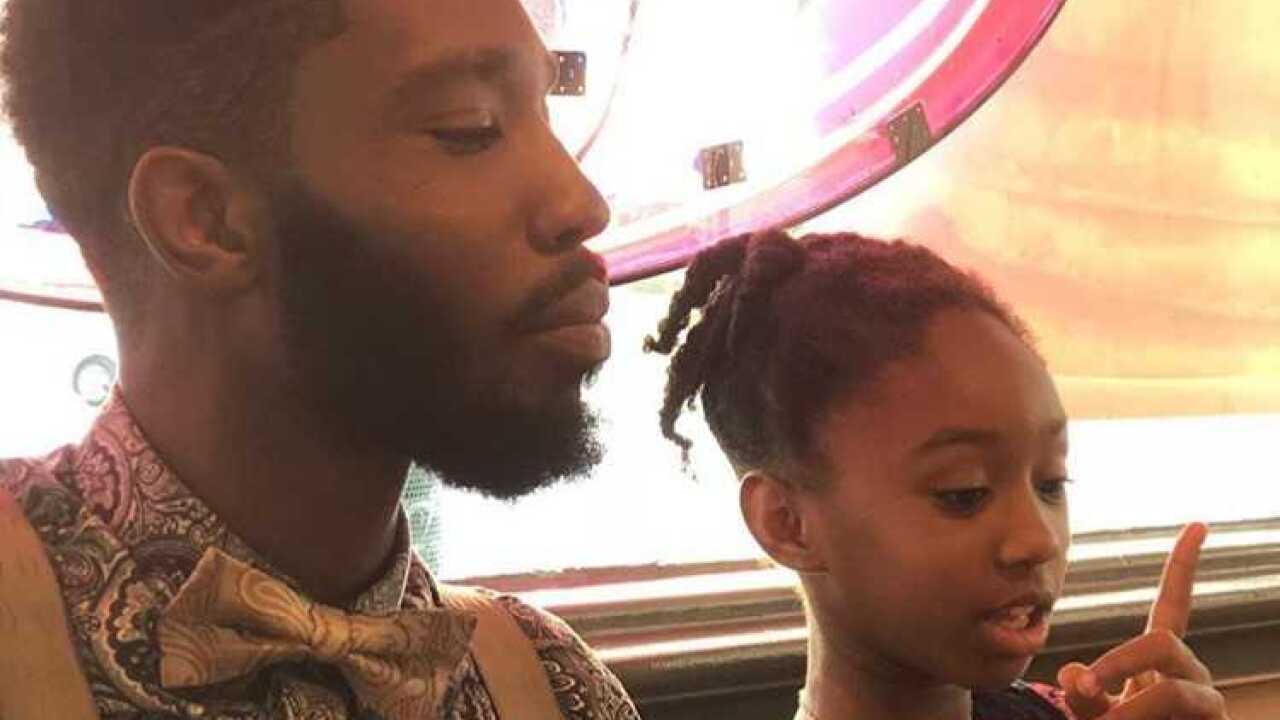 PHOENIX — "It's still an emotional rollercoaster," says Taniesha Brown as she sits in her Phoenix apartment alongside her husband Dharquintium Brown.

The Browns are the parents of 10-year-old Summerbell Brown, a name all too familiar to the Valley back in April of this year.

The little girl was shot and killed as 20-year-old Joshua Gonzalez allegedly riddled her family car with bullets after getting upset at the rate the Brown family was driving on their way home.

"We did nothing to bring this onto us, we are 40 year-olds with a family who go to and from school and work," adds Taniesha.

The Browns were on their way home after picking up Summerbell and her older sister Autumn from the Boys and Girls Club in Tempe. Summerbell was sitting in the back seat of the family's car.

For the past few months, Dharquintium and Taniesha have been in court watching their daughter's alleged murderer go through the criminal process.

"You know it's heartbreaking because you're watching the man who murdered your daughter in cold blood, he walks around like it's nothing like he didn't do it," said Dharquintium.

Since the murder, the Brown's have sold their home as the memory of what played out in front of their home was too much to bear.

They have moved to a smaller place in Central Phoenix. They've filled their living room with mementos of Summerbell; her blown-up school picture sits in the center living room wall, treasure bins with Paris theme are full of Summerbell's favorite dresses.

The robin she drew on the day she was killed is framed and up on a sidewall. "Robins and Paris theme everywhere, that was her favorite thing, Paris," says Taniesha holding back her emotions.

"We were blessed to have a soul like Summer, she blessed us every day with her smile and her energy," adds Dharquintium.

For now, the family is in a waiting game as Joshua Gonzalez efforts a plea deal to the first-degree murder charge he's facing.

Although painful to re-live that April day, they hope his case goes to trial. "If it goes to trial we may have a better chance of justice, the true justice that should be handed out for such a heinous act," says Dharquintium Brown.