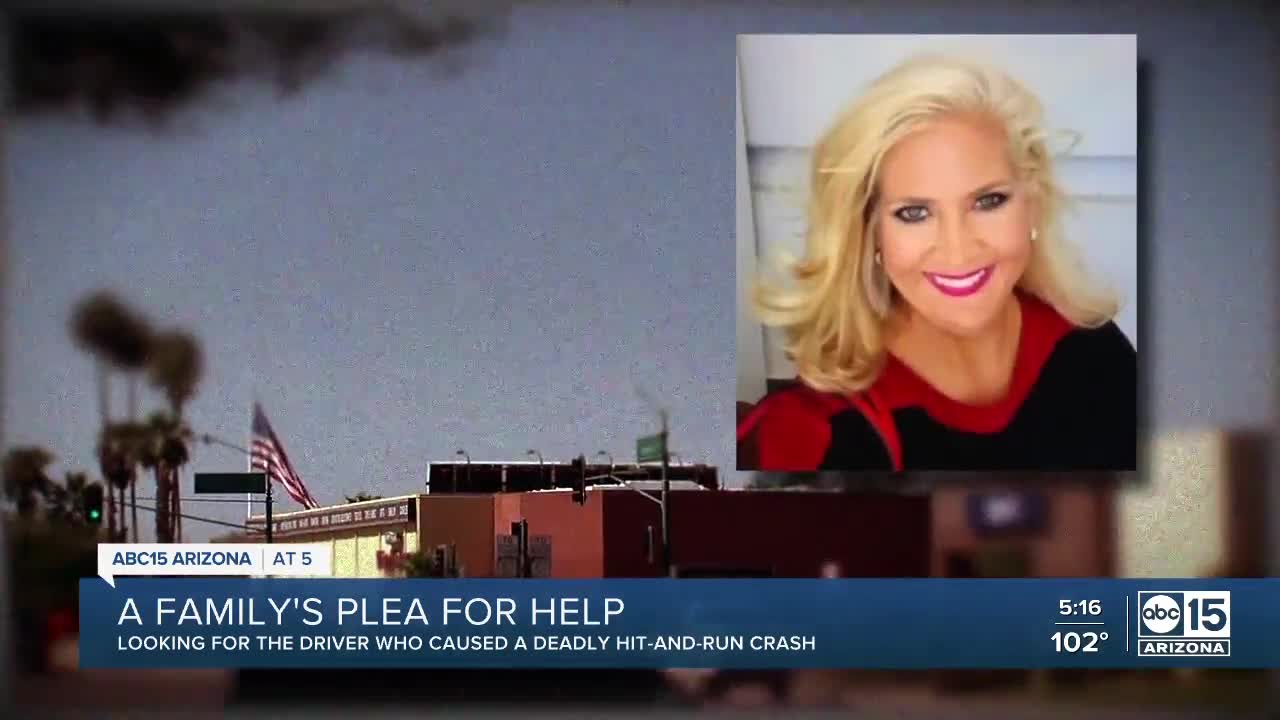 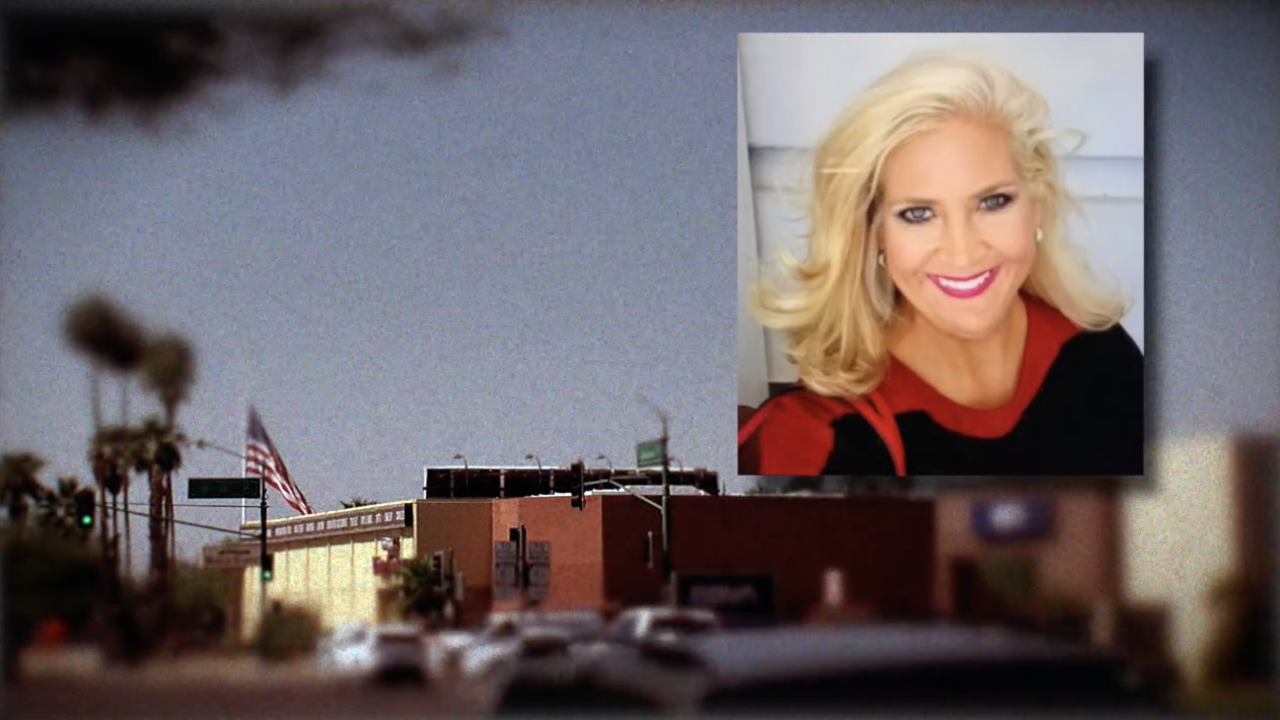 PHOENIX — A Valley family is pleading for help after a crash took the life of their sister.

The accident took place on August 11 at about 1:25 p.m. at the intersection of 18th Street and Camelback Road. Witnesses told police a driver in a black pick-up truck rear-ended 50-year-old Mary Courtney Bennett's car and fled.

Bennett was a well-respected make-up artist who had worked at Ulta and Sephora stores in the Valley.

"It's been just terrible, the hardest thing ever really. She should have outlived us all. She was the baby of the family," said her sister Tracy Avant.

"She was well-loved. She loved life. She was very adventurous," added Avant.

Family members tell ABC15 Phoenix police have informed them, due to the lack of a license plate number and any other information surrounding the pick-up truck this is a very tough case to investigate.

"I hope they don't give up. I hope they continue to look for the driver involved in this crash," said Avant. She questioned whether police had looked for any cameras that may have captured the truck going down the street from businesses facing the road where the crash took place.

Phoenix police tell ABC15, while tragic, the call came in as a non-injury accident, and the autopsy reports indicate the cause of death as "natural," so this is not a homicide investigation.

Bennett's family is not giving up hope. They are turning to the community for help, saying someone out there has to know the driver who caused this crash.

"It is a black four-door Chevy pick-up truck with heavily tinted windows. My sister told me all she saw was a big grill coming toward her in the rear-view window. Maybe you've seen this truck in your neighborhood, maybe it's a co-worker. Somebody there in Phoenix, the Valley of the Sun knows this truck, this driver. They may have front end damage or red paint in the front grill," added Avant.

If you have any information about this crash, please contact your local law enforcement officials.