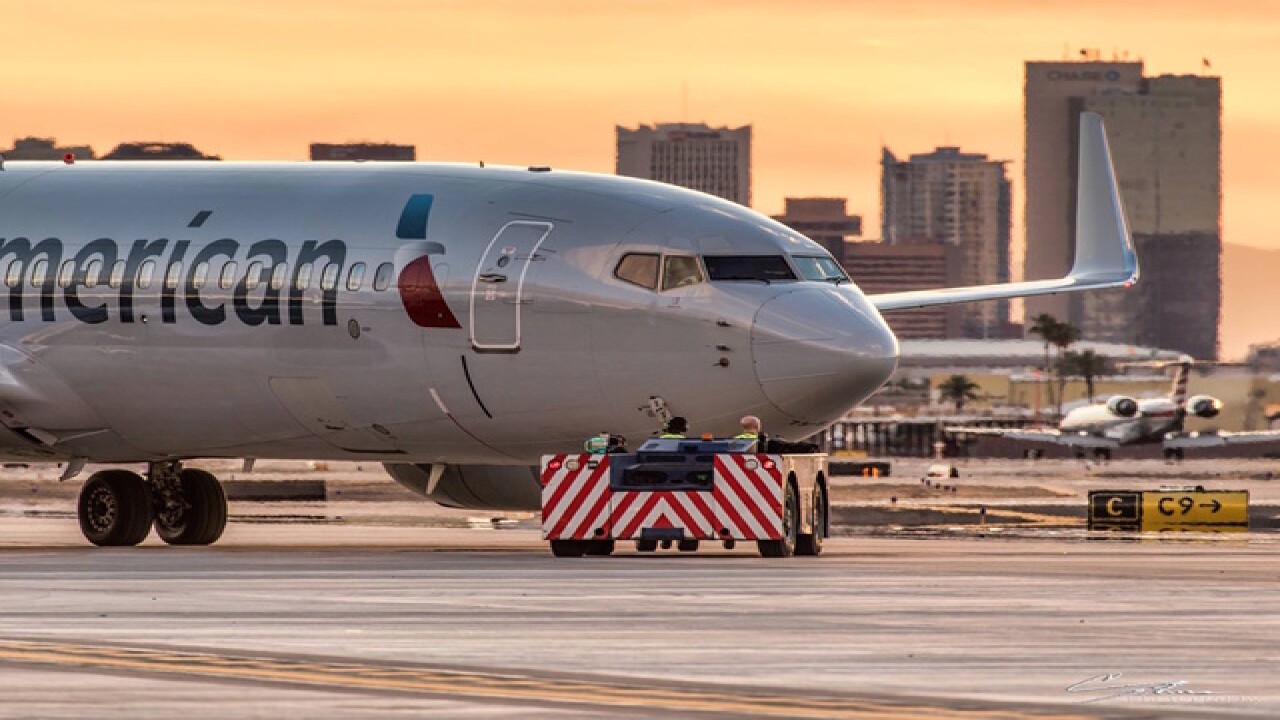 Heads up, travelers! If you’re planning on escaping the hot weather this week, the excessive heat may affect your schedule.

On Monday afternoon, American Airlines said 50 flights have had to be canceled on Monday and Tuesday due to the dangerously hot temperatures.

According to American Airlines, the maximum operating temperature for each aircraft is based on manufacturer data:

Seven flights on Monday -- all between Tucson and Phoenix -- and 43 more regional flights on Tuesday have so far been canceled due to the weather. See the full list of Tuesday's canceled flights below.

Ron Car, a retired American Airlines pilot and professor at Embry Riddle Aeronautics, says the reason flights are canceled in extreme heat is because four things have to work together to get a plane off the ground:

Car explains that when the temperature is too high, it affects the altitude density. For example, 117 degrees outside makes the altitude seem like 5,300 feet as opposed to 1,100 feet.

He says when that happens, the plane’s engine can't compress as much air and it takes longer to build speed. If a flight is full and the plane is heavy with people and cargo, takeoff may not happen. Car says it’s basic science worth keeping in mind as you plan other summer travel.

American Airlines is waiving fees for customers who want to change their travel plans. To make changes, contact American Airlines’ reservations center at 1-800-433-7300.

Reminder: Before heading to the airport, check your flight’s status on the American Airlines’ app or online.