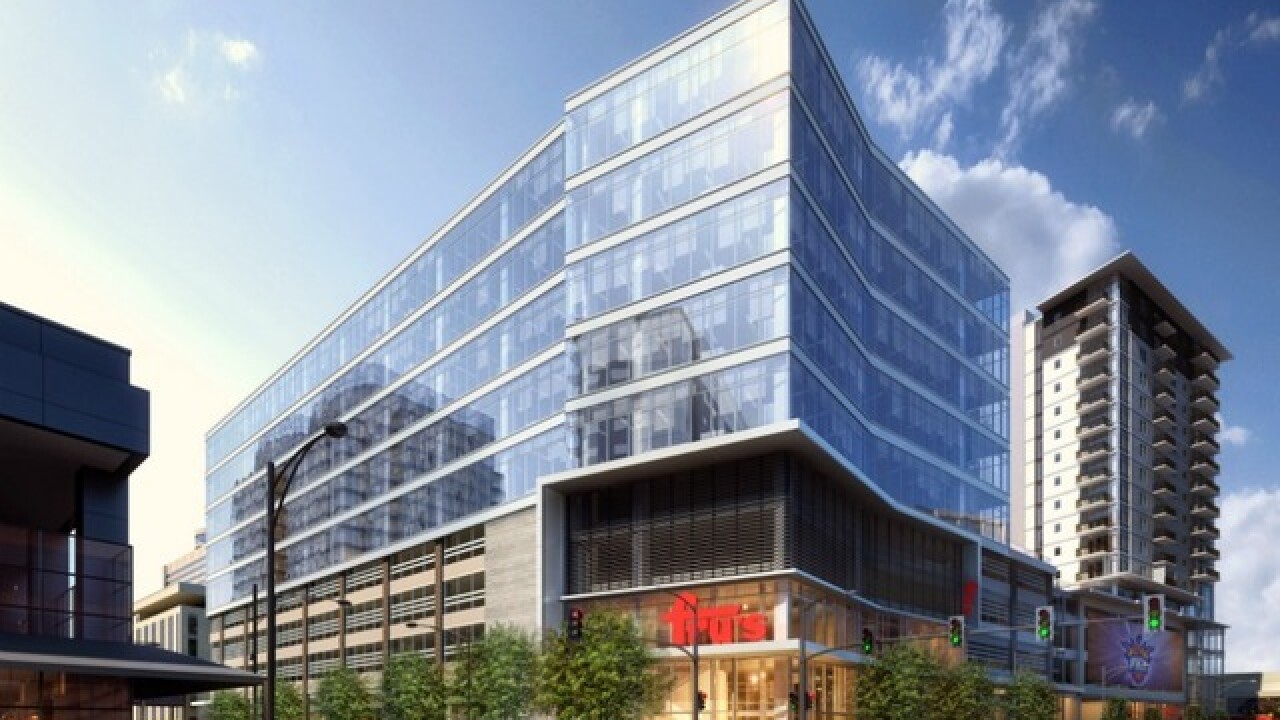 Ernst & Young will join Fry's Food Stores at Block 23, the mixed-use development being built across from Talking Stick Resort Arena in downtown Phoenix.

RED Development announced Monday that Ernst and Young plans to open a 20,000-square-foot office at the development near First and Jefferson streets.

“There’s an unmistakable energy happening right now in Downtown Phoenix that makes it a prime location for our employees to work and live,” said Ron Butler, Phoenix office managing partner for Ernst & Young LLP, in a statement included with the announcement.

Aside from Fry's Food Stores, it is one of the first tenants to be announced for the project.

The development is slated to be completed in "late 2019," according to the news release.

It is not yet known when the Fry's grocery store plans to open. A spokesperson for Fry's said an opening timeframe was not yet available.

The development also includes a 230,000-square-foot building, space for restaurants and retail on the ground floor, 330 apartments, and above-ground and below-ground parking.