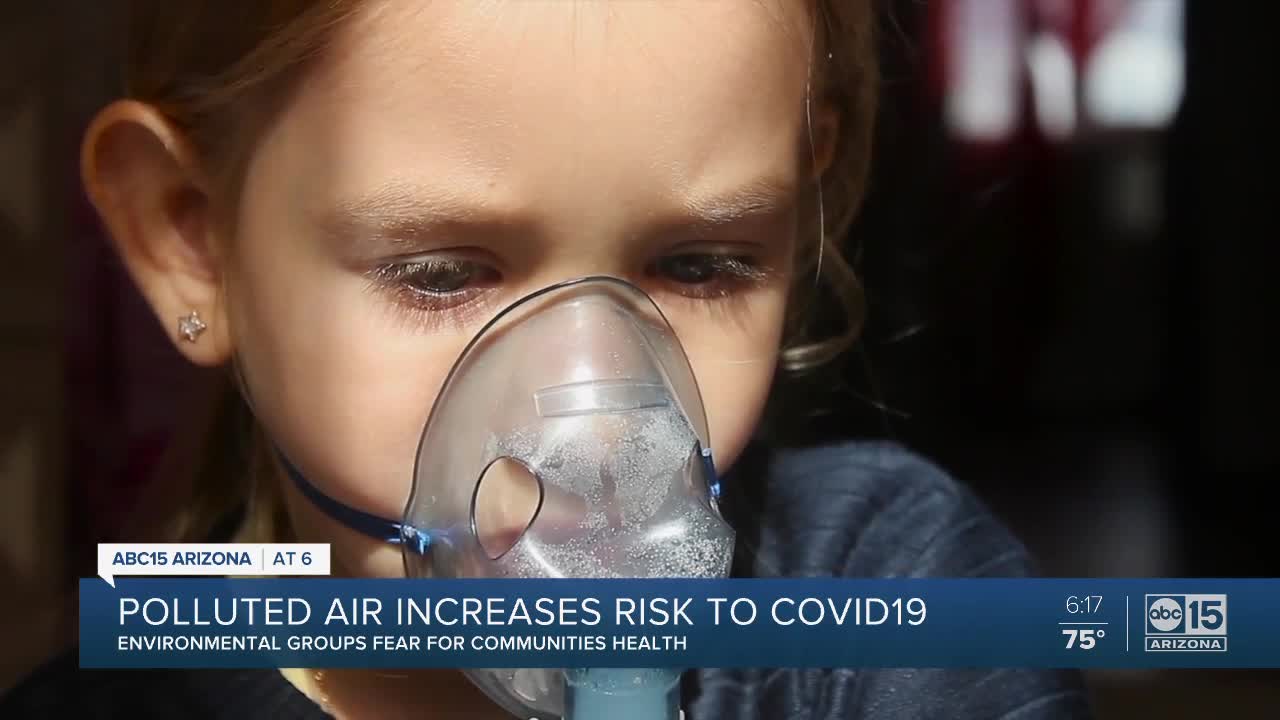 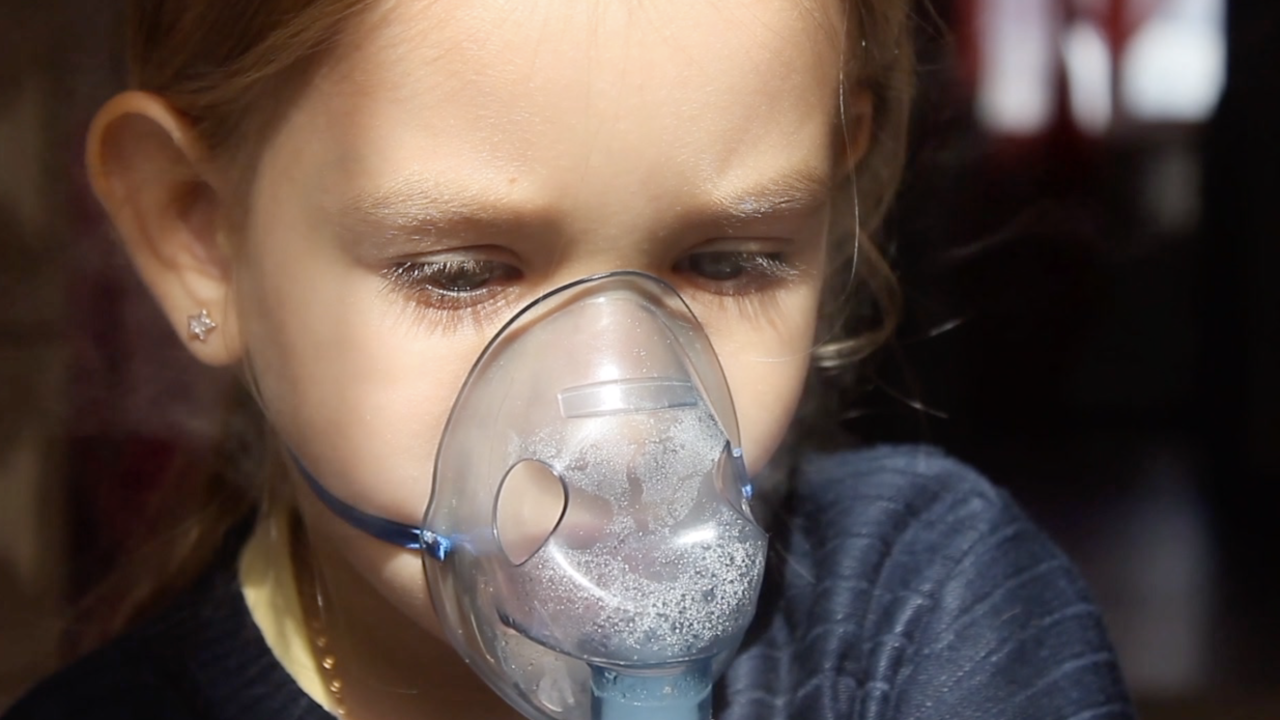 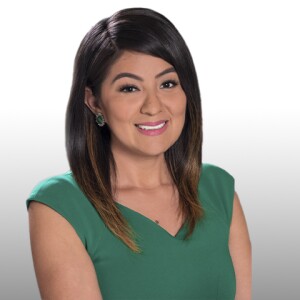 PHOENIX — According to the American Lung Association, Phoenix is considered the seventh most polluted city in the country, but pollution has dropped with many families working from home and driving less.

It is a positive change that comes a little too late for some Valley residents, such as Beatriz Beltran, who says poor air quality exposure caused asthma to both of her daughters.

“Sometimes I’ve had to rush to the hospital about three times a day, scared because my daughter couldn’t breathe. We have a lot of air pollution in this area,” said Betran, adding that she's lived in south Phoenix for more than a decade.

Environmental groups, including CHISPA Arizona, said the Beltran’s Family are just one of many Valley families being left more vulnerable to COVID-19 due to their longtime exposure to polluted air.

“Latinos do suffer from greater complications of asthma and respiratory issues. Areas like South Phoenix and West phoenix have really high concentrations of contamination and air pollution,” said Laura Dent, the executive director of CHISPA Arizona, a non-profit organization that focuses on environmental issues.

For the Beltran’s family, breathing polluted air in the South Phoenix area is an unavoidable reality -- even with the recent drop in air pollution levels.

“We have factories nearby. We breathe poor air quality regardless. Our children are always exposed," she said.

Dent said low-income families and communities of color are more susceptible to pulmonary and respiratory illnesses. Because of that, Dent fears that those communities may have a higher chance of complicated if they were to contract COVID-19.

“A disease that’s been compared to COVID-19 is SARS. Folks that have pulmonary and respiratory history of illness were twice as likely to die from complications,” said Dent.

It's a scary thought for the Beltran’s who say a zipcode or income shouldn’t define their health and the air quality they breathe:

“It affects their education, it affects everything. Think about the more than a hundred kids living in this area," she said.

Visit www.azdhs.gov for more information on COVID-19 symptoms and to see the number of cases in Arizona.