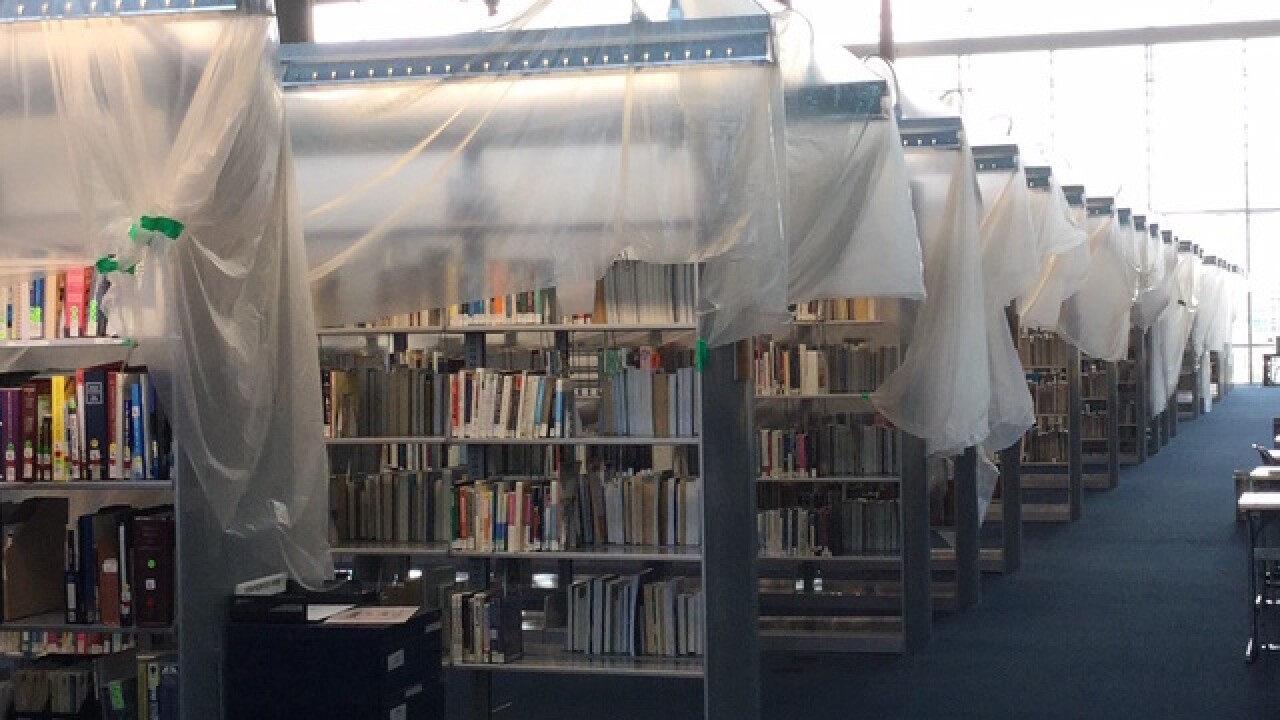 Three city employees are out of a job after a newly released report indicates the blame for a major flooding disaster that left the Burton Barr Central Library closed since July rests in their hands.

Phoenix City Manager Ed Zuercher says he's clearly disappointed and a little disturbed that employees that are trusted with a Phoenix landmark could be so careless. Carelessness in the tune of $10 million in repairs.

The report says at least six employees knew, or should have known, about major corrosion issues that caused holes within the sprinkler systems fifth floor piping, but didn't properly alert supervisors of the issue.

The report says the problems had come to light to those individuals at least two years earlier after numerous inspections from outside agencies. The report goes on to say alarms set up to alert staff of leaks in the piping were shut off and ignored.

A July windstorm that damaged the library's roof caused the sprinkler system to confuse dust with smoke sending water spewing through the broken pipes - eventually flooding every corner of the historic structure.

The damage is so extensive the repairs are expected to take until June of 2018.

The City fired the library's Security Systems Supervisor, the Electronic Systems Specialist in the Public Works Department and the Library Project Manager who is in charge of managing the building.