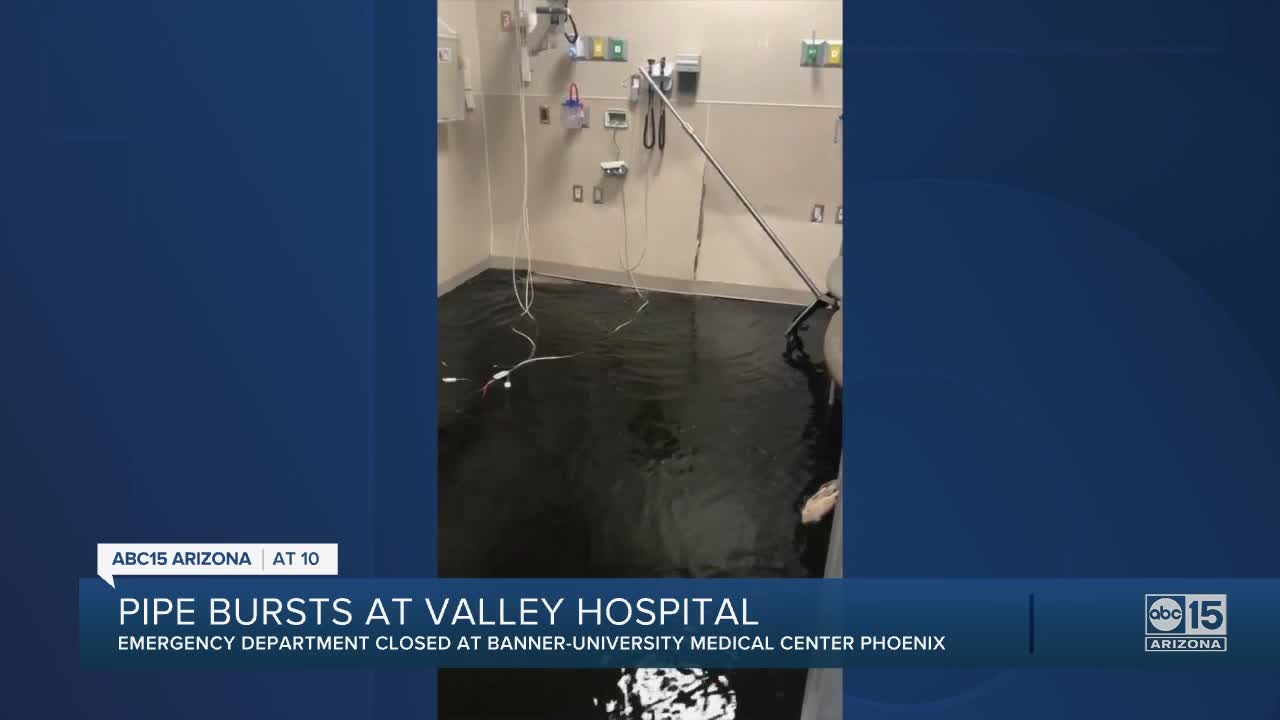 Emergency patients are being diverted from Banner University Medical Center Phoenix after flooding in the ER. 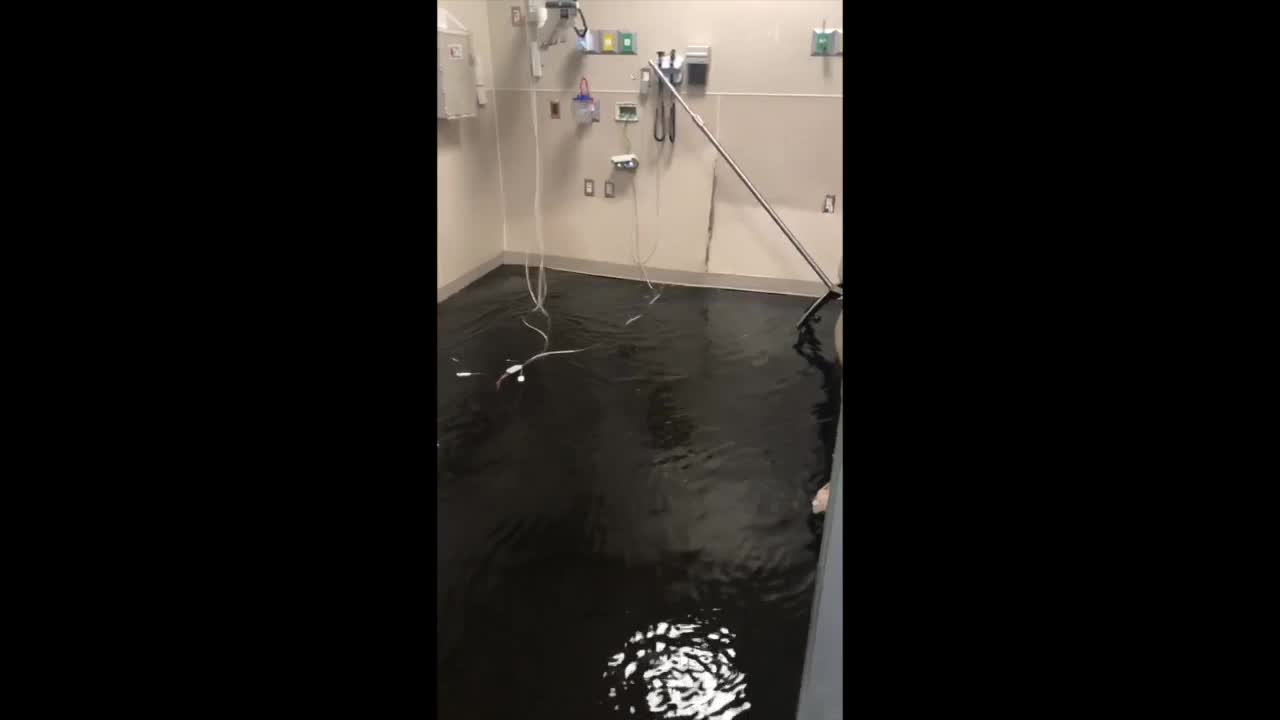 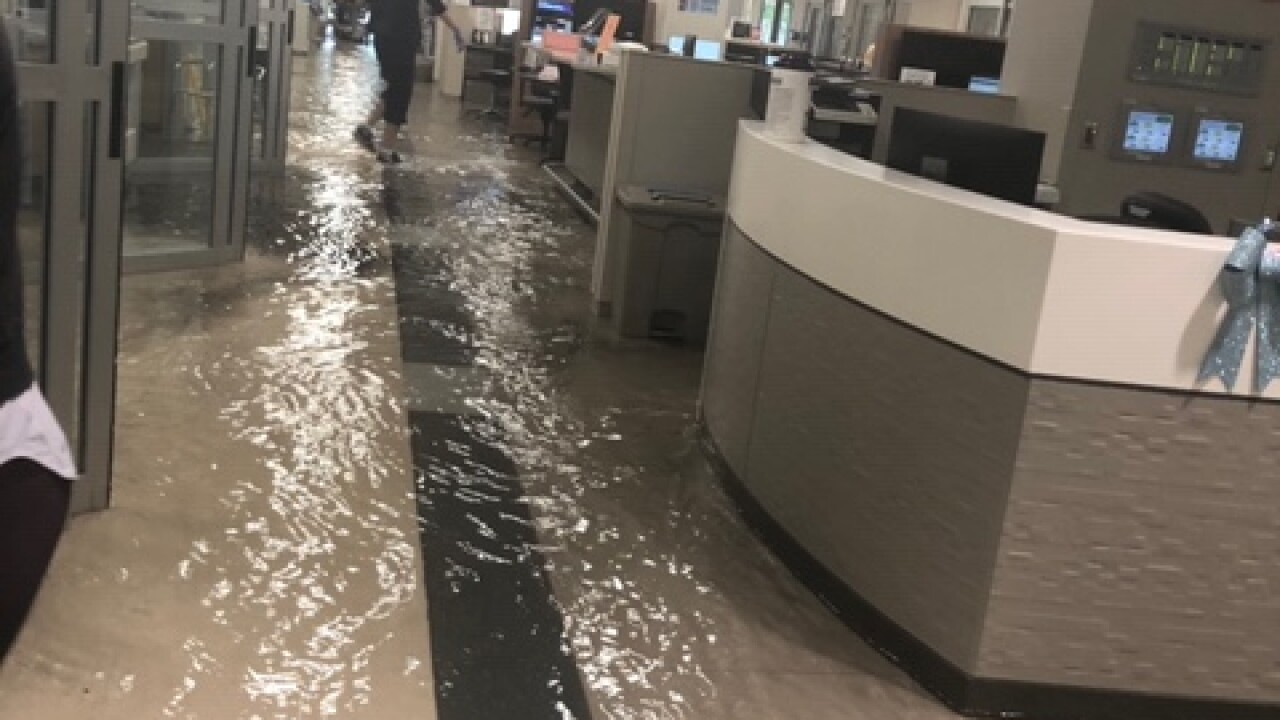 PHOENIX — UPDATE: Banner University Medical Center in Phoenix has reopened its emergency department for all walk-in and ambulatory patients. It was shut down after a clean-water pipe burst Friday afternoon, causing flooding.

“The team's work in restoring the emergency department at Banner – University Medical Center Phoenix in less than 72 hours was nothing short of heroic,” said Daniel Post, chief executive officer for the hospital.

ORIGINAL STORY: Emergency and trauma patients are being diverted to other local hospitals after a sprinkler pipe burst at Banner University Medical Center Phoenix on Friday, flooding the emergency room.

See video from inside the hospital in the player above.

According to a Banner Health spokesperson, a facility team was able to stop the leak and as of Friday afternoon was in the process of cleaning up the affected area.

The spokesperson told ABC15 that the emergency department will likely remain closed through the weekend, and they hope to be back up and running by Monday. Walk-in patients will reportedly be cared for in a different area of the hospital until repairs are finished.

Video and images from inside the hospital, located at 12th Street and McDowell, showed staffers walking through several inches of water that had flooded the emergency room.

Sources tell ABC15 the affected area is an emergency room in the facility's new tower.