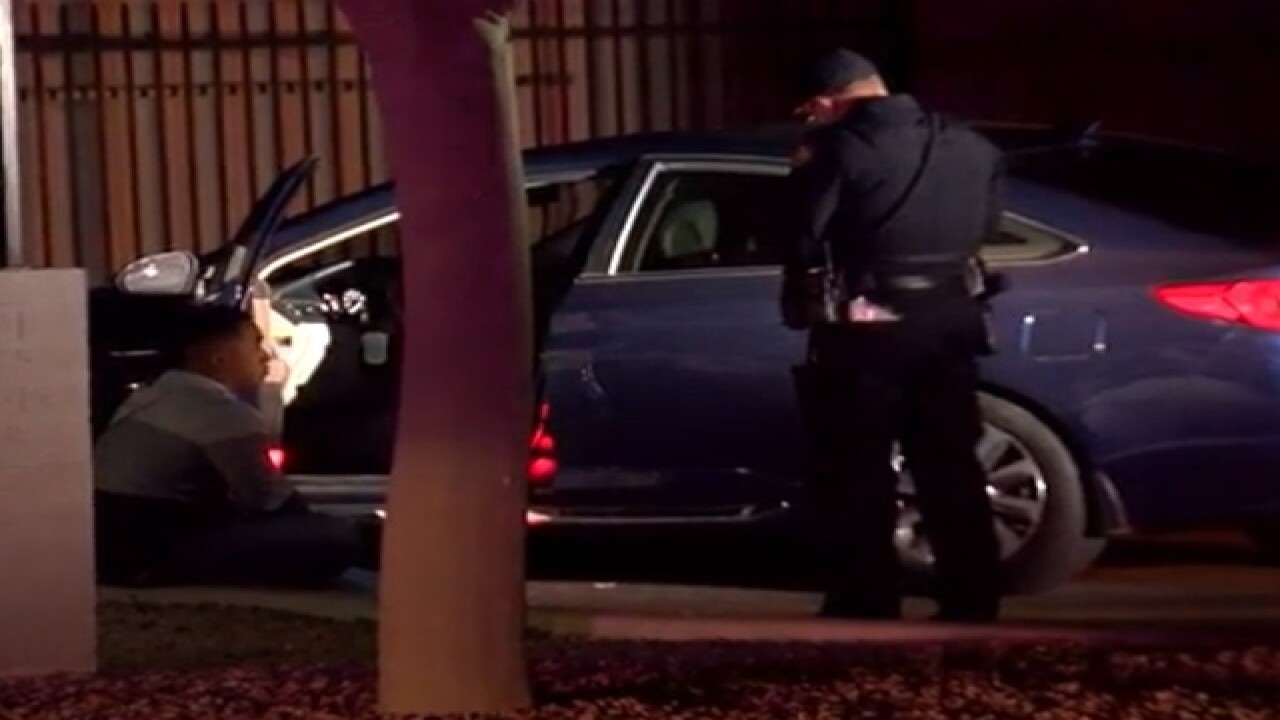 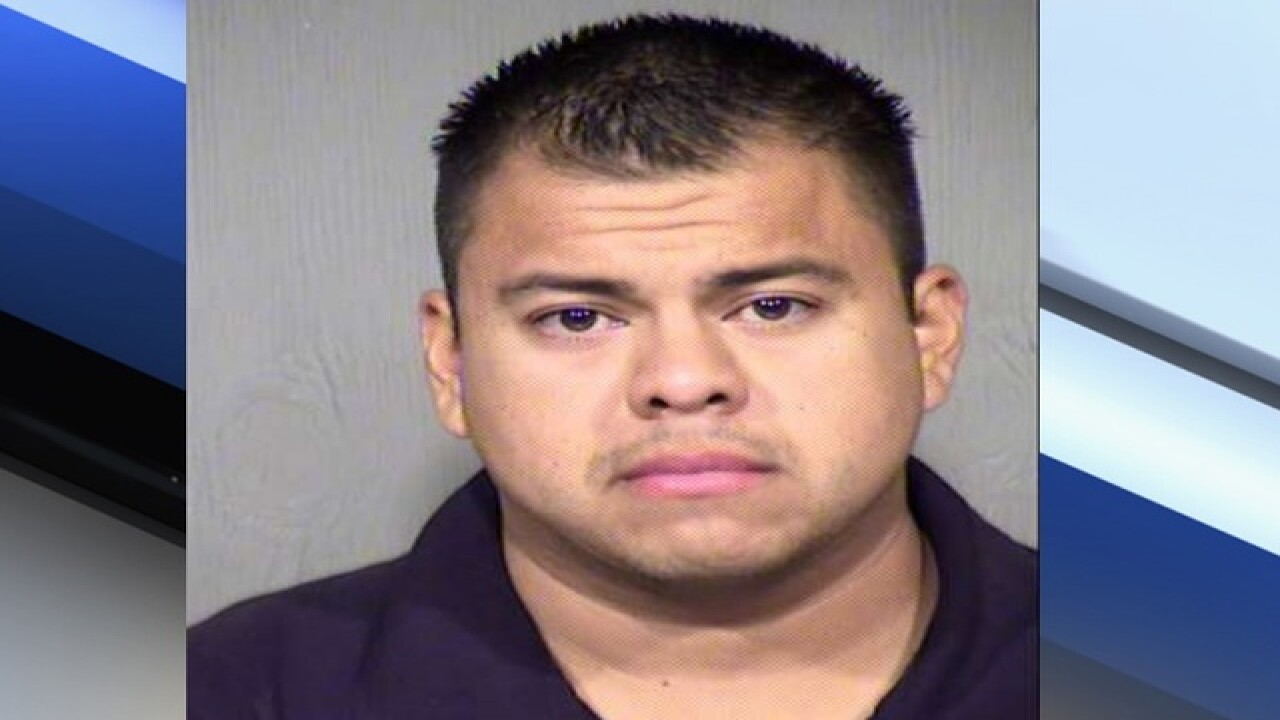 Arizona Department of Public Safety troopers made an arrest after a wrong-way incident on a Valley freeway on Friday morning.

A vehicle was first reported wrong-way in Mesa on the Loop 202 near Dobson at 4 a.m., headed westbound in the eastbound lanes.

ABC15 crews on the Loop 202 near 44th Street saw an Arizona Department of Transportation sign warning of the wrong-way driver and seconds later saw the suspect vehicle pass them at a high rate of speed.

DPS says the driver, identified as Fernando Lopez Martinez, was traveling around 90 miles per hour for up to 12 minutes.

Martinez turned around and headed westbound in the correct lanes before coming to a stop just off the L-202 at 24th Street. A Phoenix police helicopter helping with the investigation spotted the driver and passenger switching seats.

Troopers have arrested the 26-year-old driver for impairment; the passenger is not facing any charges.

DPS is also interviewing sixteen 911 callers to get more information and charge the driver with endangerment.

Thank you @ArizonaDOT for the heads up on the wrong way driver on the 202. Seconds after we read your sign - the car came at us head-on.