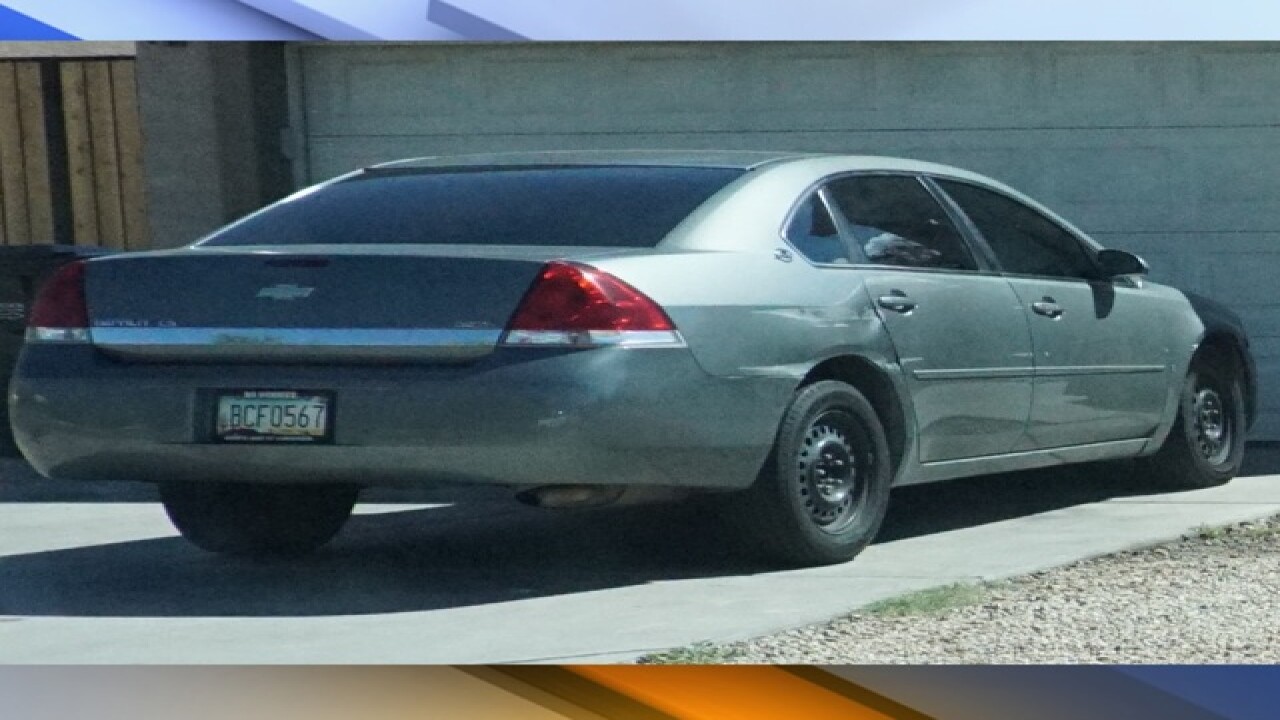 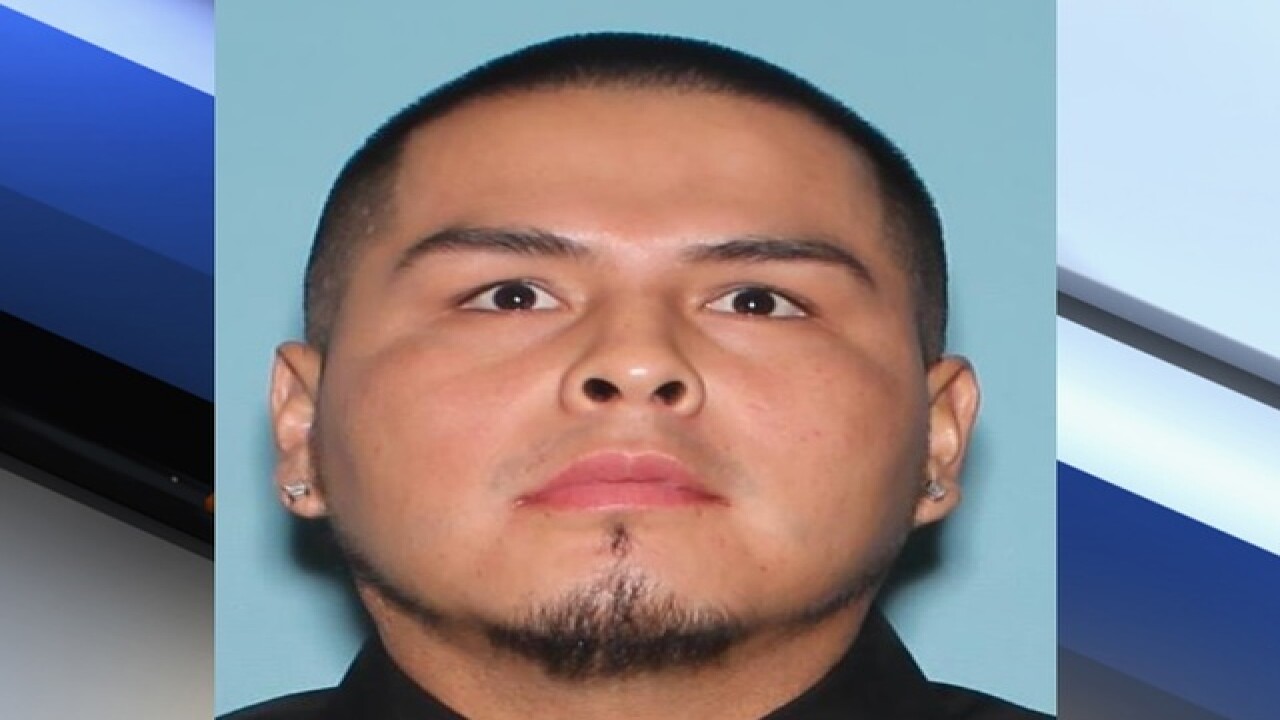 Officials are asking the public to help locate Farlando Smith, who is suspected of fleeing from a deadly collision that claimed the life of a 19-year-old.

According to the Arizona Department of Public Safety, around 2 a.m. Monday, Smith is suspected of driving a Chevrolet pickup truck northbound on I-17 around Thomas Road when he struck Javier Benjamin Gonzalez.

Officials believe the SUV Gonzalez was driving broke down and the man was trying to get the vehicle running again when he was struck by Smith. He was taken to St. Joseph's Hospital and Medical Center where he was pronounced dead.

DPS believes Smith may be driving a gray Chevrolet Impala. He is considered armed and dangerous. Anyone with information is encouraged to contact officials at 877-272-8329.

Officials were able to locate and seize the vehicle Smith was driving at the time of the crash after serving a search warrant at the man's home.