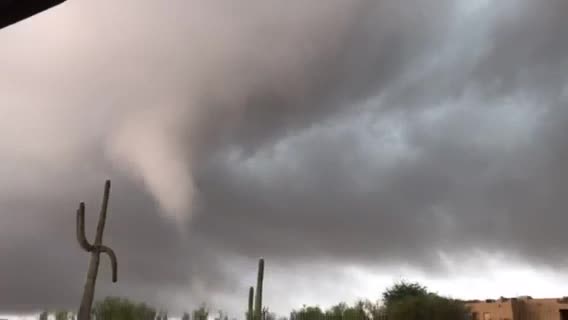 Tornadoes in Arizona? It is definitely possible. Mindee A. shared this time-lapse video of a possible funnel cloud on Monday in New River, Arizona. 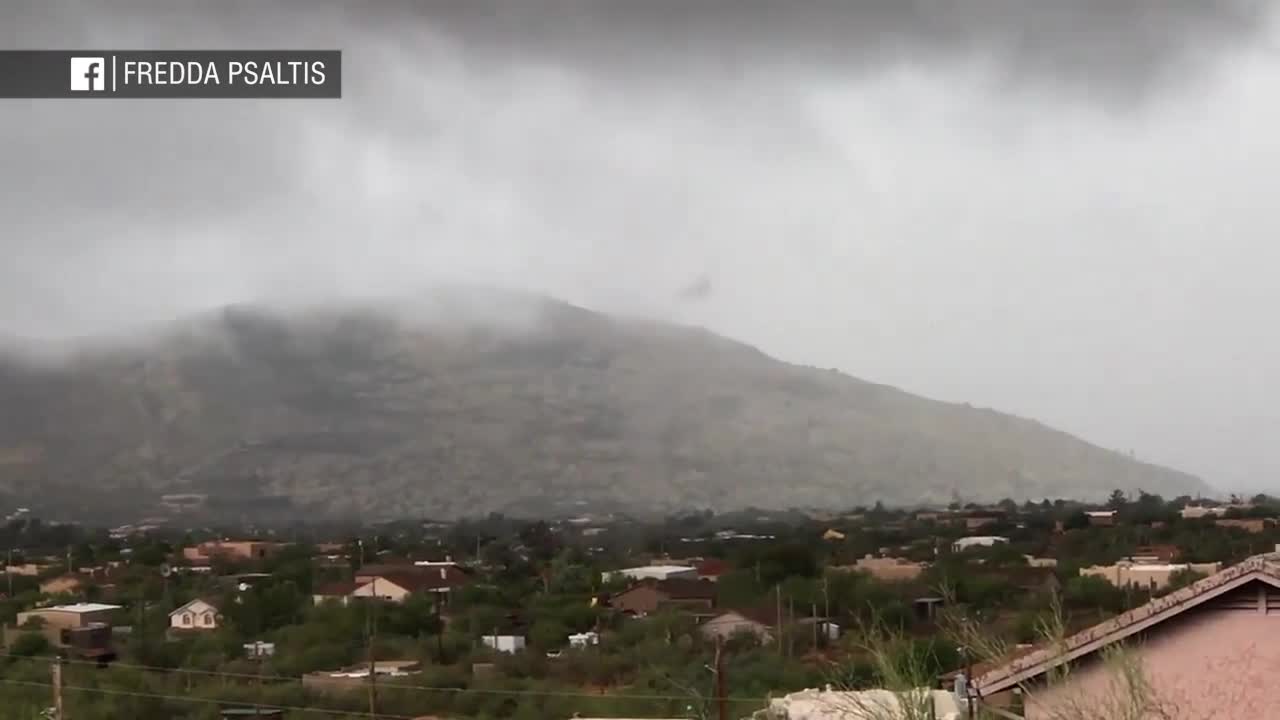 NEW RIVER, AZ — While we may not see them as often as other parts of the country, tornadoes are possible -- and do happen -- in Arizona.

In fact, the state averages about four tornadoes a year, according to a graphic shared by the National Weather Service in Phoenix, using data from the Storm Prediction Center.

The top three years for tornado activity are:

Thanks to @NWSPhoenix for the graphic. Tornados do occur in Arizona though it seems that only one EF-3 is on here and it's in the north on or near the Navajo tribal lands. Please correct me if I am wrong. pic.twitter.com/aFzzT1puku

On Monday, a possible tornado touched down in New River, which is north of Phoenix, after storms moved across the Valley.

Some parts of the Valley recorded more than three inches of rain.

Tornado warnings were issued for other parts of the state Tuesday.

The last tornado warning issues for the Phoenix-area was in 2016.