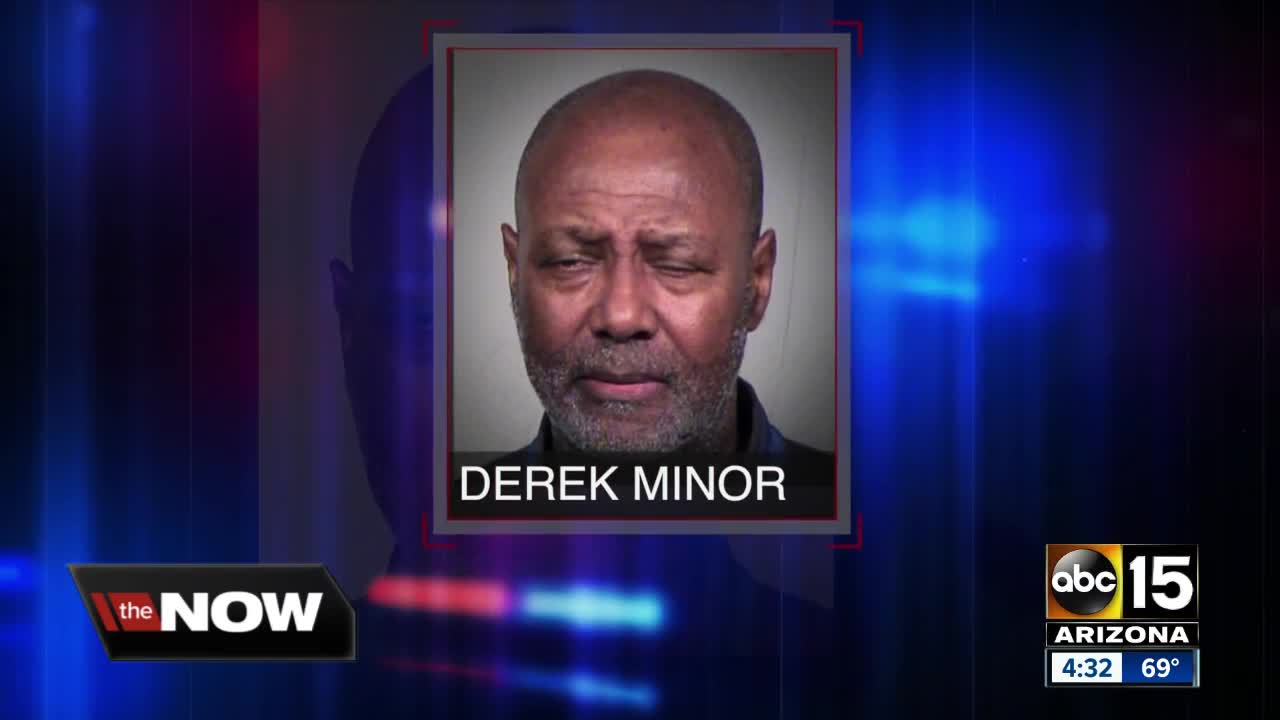 An Arizona man was arrested and extradited from California back to the Valley following his wife's death in September, according to Phoenix police.

A man wanted for his wife's death in Phoenix last month has been found in California.

Cynthia Minor, 54, was reported missing from Scottsdale before she was found dead in a residence near 24th Street and Osborn Road back in September.

Detectives were investigating her death as a homicide and were actively searching for Minor's husband, Derek Minor.

Police say the couple was in the process of separating when Cynthia had returned to the apartment they had once shared to pick up some items. This is where the officer's discovered Cynthia's body.

Minor will be extradited back to Arizona.