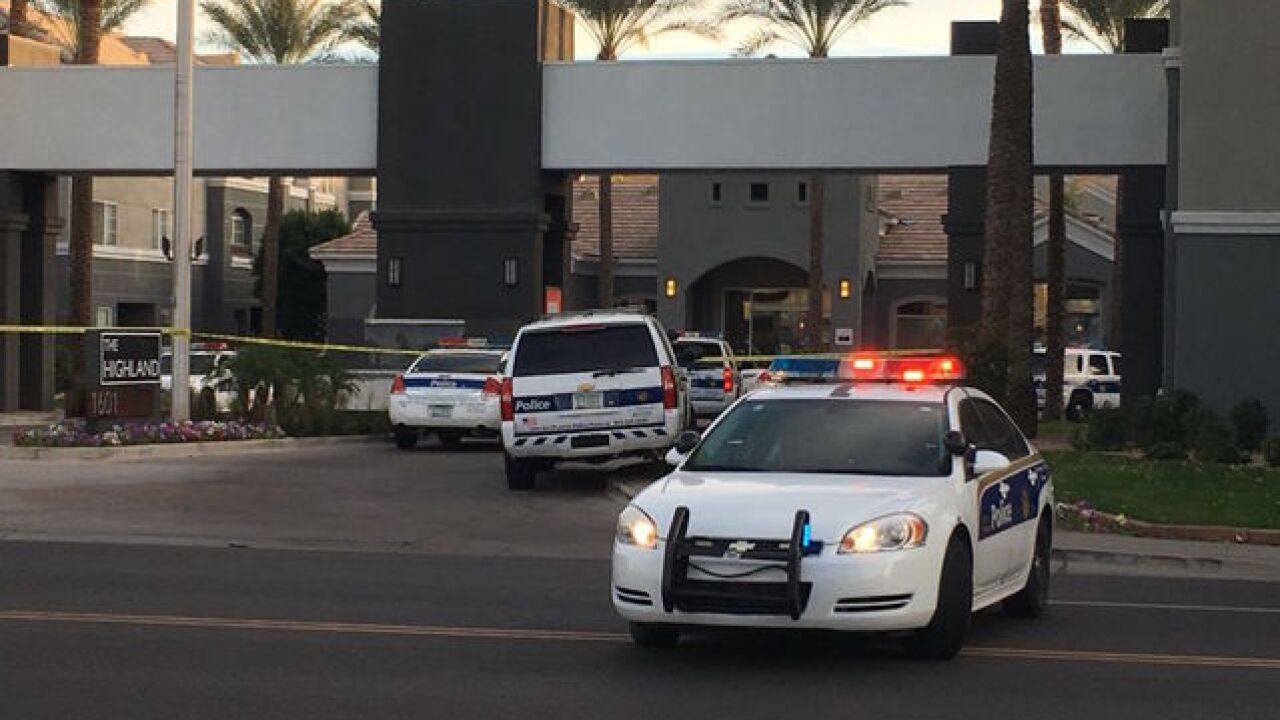 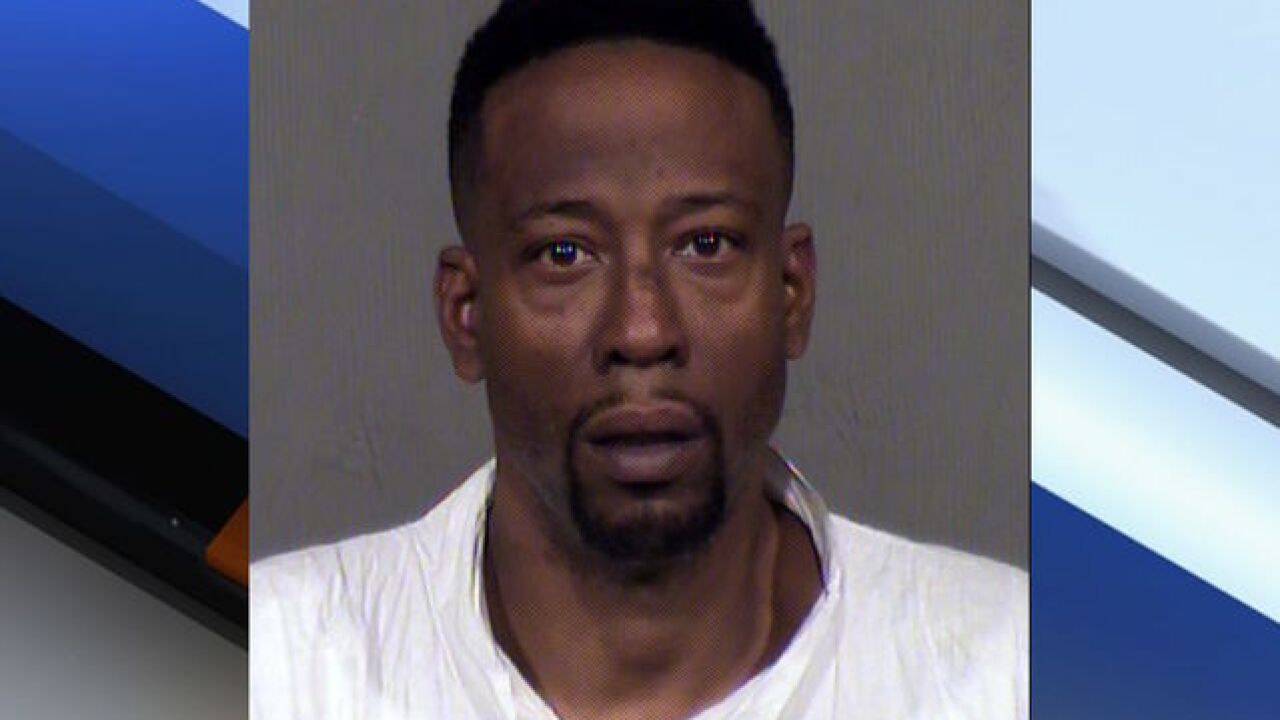 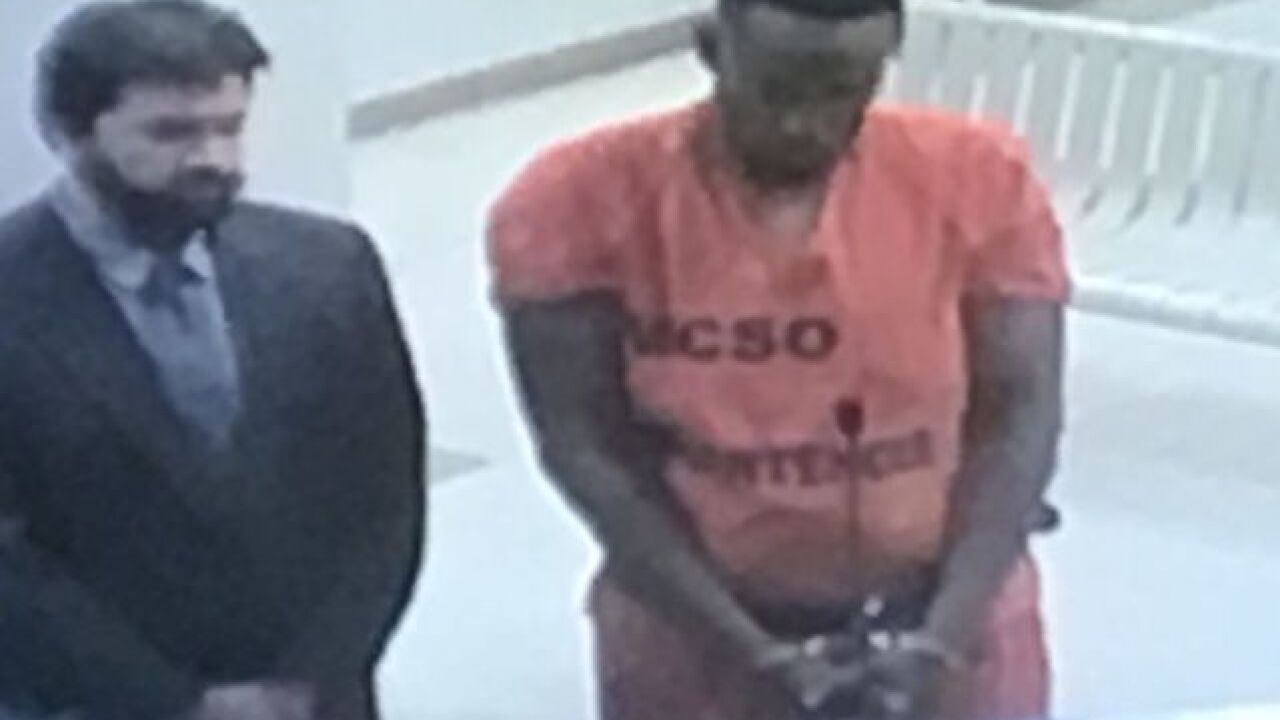 New details have been released after a local author and motivational speaker allegedly shot and killed his ex-wife and two children on Christmas Day at a Phoenix apartment complex.

According to court documents, witnesses told police they saw the suspect, 45-year-old Anthony Milan Ross, shoot his ex-wife Monday afternoon near 16th Street and Highland Avenue as she tried to run away from him.

When witnesses asked Ross if the victim was OK, he responded with a "no" and pointed his gun at them, police said. He then went into his apartment, and witnesses heard two or three more shots, police said.

Police have identified the woman as 38-year-old Iris Ross.

According to police, he later killed his two children, 10-month-old Anora Ross and 11-year-old Nigel Ross.

Mary Wogas, the sister of Iris Ross, says she received a text message Christmas afternoon from Anthony, and knew immediately that something was wrong.

"I received a text yesterday about 2:52 p.m. Two messages, first one saying, 'I just killed Iris and the kids'. The second message was, 'with a gun'," said Wogas. "I knew that man was very unstable. I knew he had a very, very dark side..I didn't know it was this dark."

Police said they arrived at 3:45 p.m. and found the body of Iris Ross in the front patio way of the complex.

Officers soon began negotiations with the suspect as he barricaded himself inside his apartment, police said. After several hours, he began shooting at the officers.

According to police, he claimed he killed two children inside of the apartment during the standoff. He later changed his story, saying the children were alive and he was threatening to kill them.

Shortly after 10 p.m., officers were able to deploy a robot into the house and found Anora Ross dead. Officers continued to use the robot, and the suspect began firing shots.

The Special Assignments Unit made entry into the apartment where he continued shooting at them.

One officer, a 46-year-old man with 23 years of service, was injured by the gunfire. He was taken to the hospital in stable condition.

After the gunfire exchange, police were able to secure the area and take Anthony Milan Ross into custody. Officers then discovered Nigel Ross’s body in another room.

Anthony Milan Ross is an author and motivational speaker on weight loss and veganism who goes by the name Milan Ross.

Family and friends of the victims told ABC15 he began acting differently and making subtle threats after he divorced Iris Ross in June.

"The man was off his rocker. One minute he was yelling at her, calling her a "whore", and the next minute wanting to tell her he loved her and wanted them to be a family unit," said Wogas. "He would also claim that he was working with a voodoo priest in New Orleans to put a hex on her. Just very, very dark, very dark intentions."

A GoFundMe has been set up to assist the Ross family during this difficult time.

Iris Ross was an administrator at the St. Joseph's Outpatient Surgery Center. Officials with the center issued this statement after learning of Ross's death:

"We are heartbroken by the loss of this beloved executive and outstanding leader, and we are deeply saddened by the loss of her two young children. Iris was a fabulous person with a huge heart, and we are honored to have had her as part of our family."