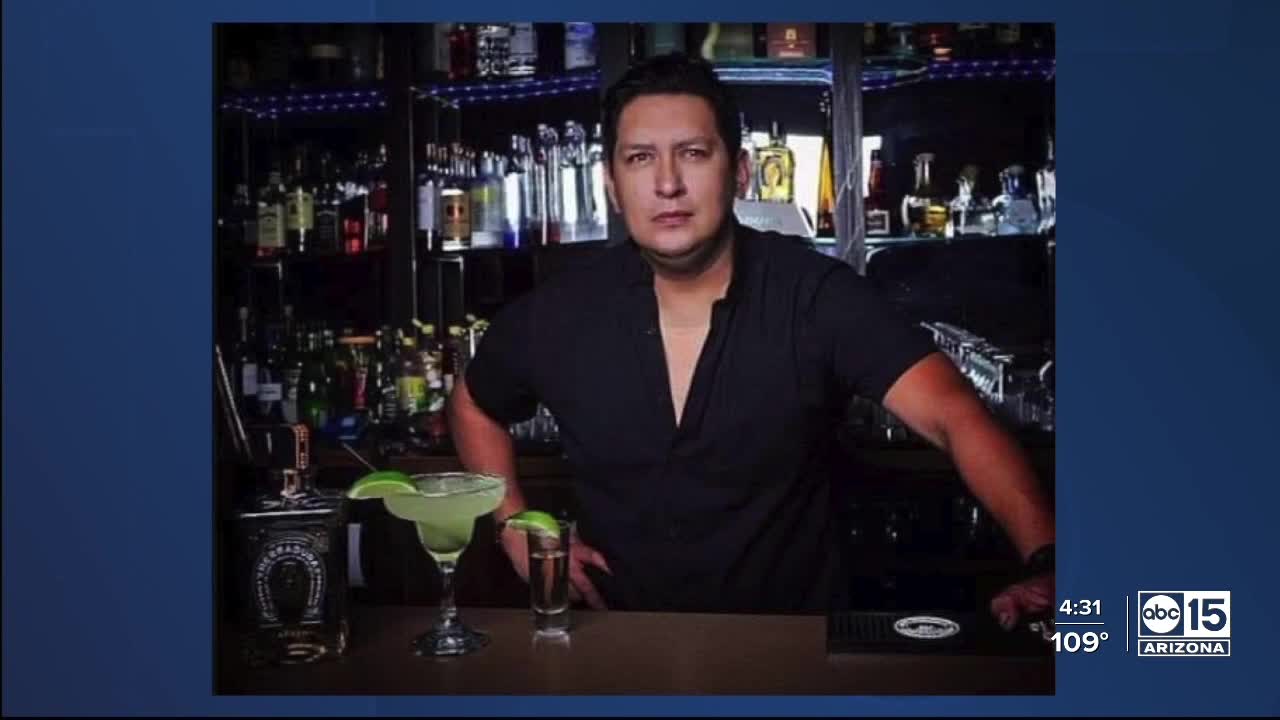 His death has moved his family to share a message with others, hoping it can raise awareness about the dangers of the virus. 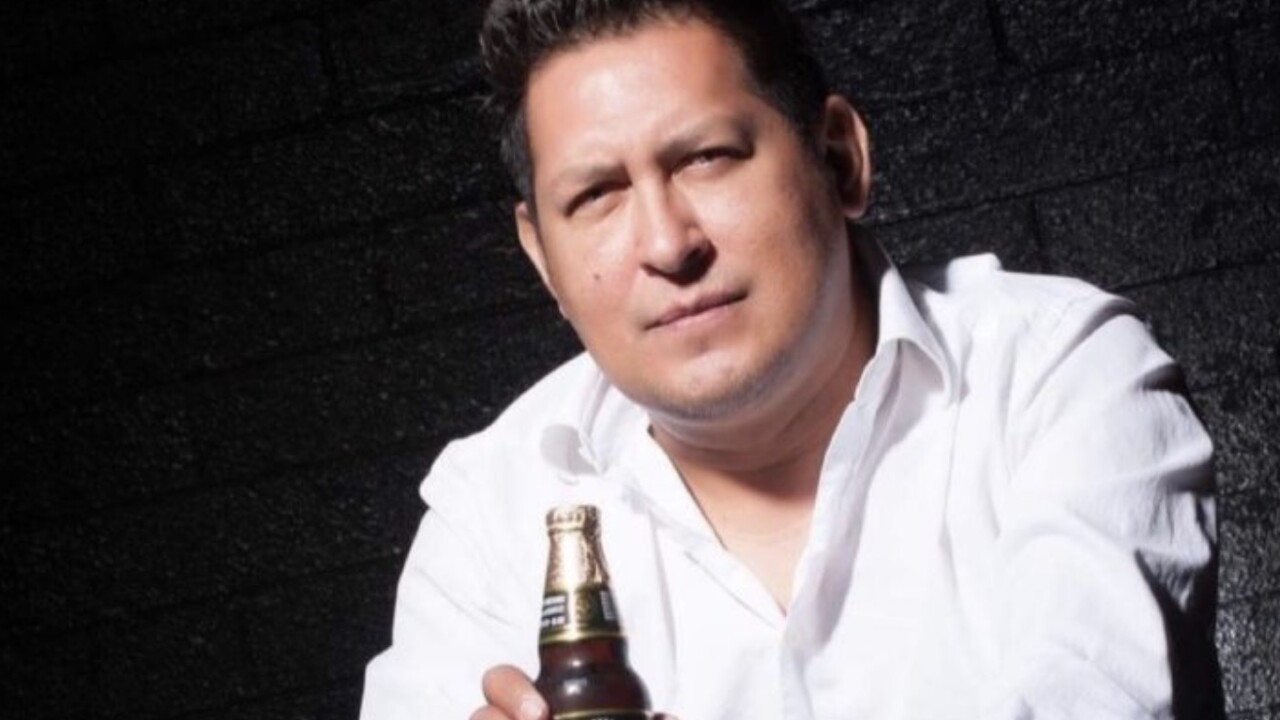 PHOENIX — The Latino community is mourning the loss of a beloved Valley bartender to COVID-19. His death has moved his family to share a message with others, hoping it can raise awareness about the dangers of the virus.

“My message is that COVID-19 is not a game. It’s real and kills people,” said Flavio Preciado.

“Be aware that any member of your family can get sick and you can lose them in days. I didn't expect this for my brother, and it happened.”

Gerardo was a well-known bartender among the LatinX community in the Valley. He worked for years at La Flor de Calabaza in downtown Phoenix. It is a place where his family says he met most of his friends and countless Latino celebrities.

About 20 days ago, Gerardo was still bartending. “He was working. They were having a lot of precautions there. They would wear gloves, masks, and the owner hired some company to disinfect everything,” expressed Flavio.

The family says they don’t know where Gerardo got infected, but by the time he got to the hospital, it was already too late.

“His lungs were really damaged. They were really bad. The kind of COVID that he had destroyed his lungs before he even started feeling pain,” said Flavio.

Gerardo also suffered from diabetes and high cholesterol. According to his family, he never got tested for COVID-19. He was asymptomatic. So, when Gerardo tried to get checked at a clinic, Flavio said, “they told him that he had to have the symptoms to get checked, otherwise they weren't going to check him, so.”

Now, Flavio wishes his brother would have asked for help before it was too late.

“I didn’t get to see him again. I couldn’t tell him to take care, we will miss you.”

ABC15 has reached out to the owner of La Flor de Calabaza. The owner told us employees were notified of Gerardo's passing, but there wasn’t a plan to release a statement to customers in order to respect Gerardo's privacy.

If you would like to help Gerardo’s family, please visit their GoFundMe page.