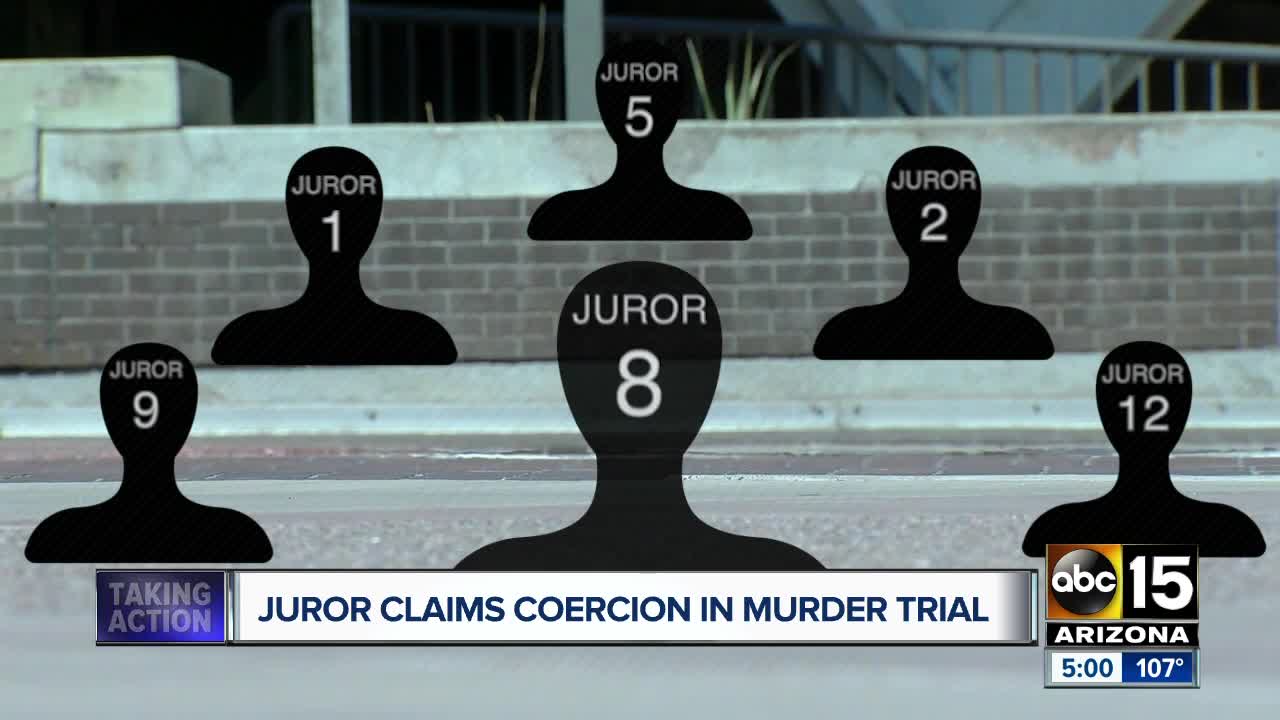 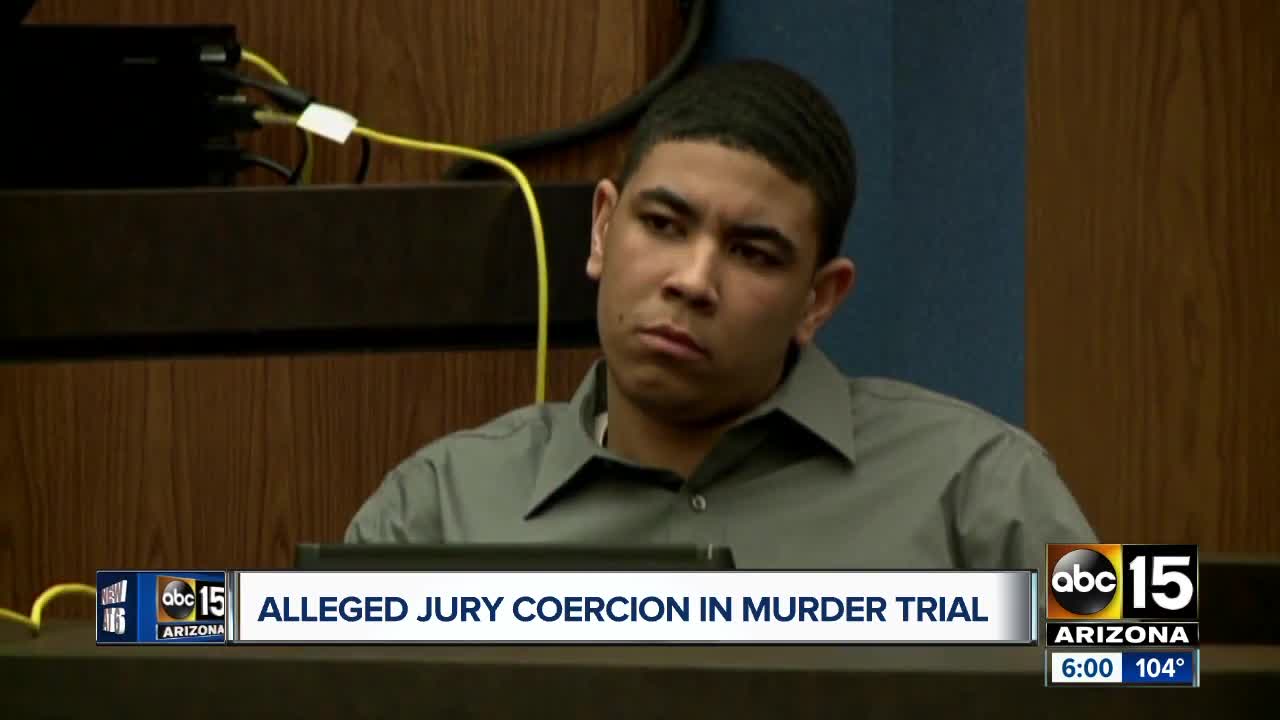 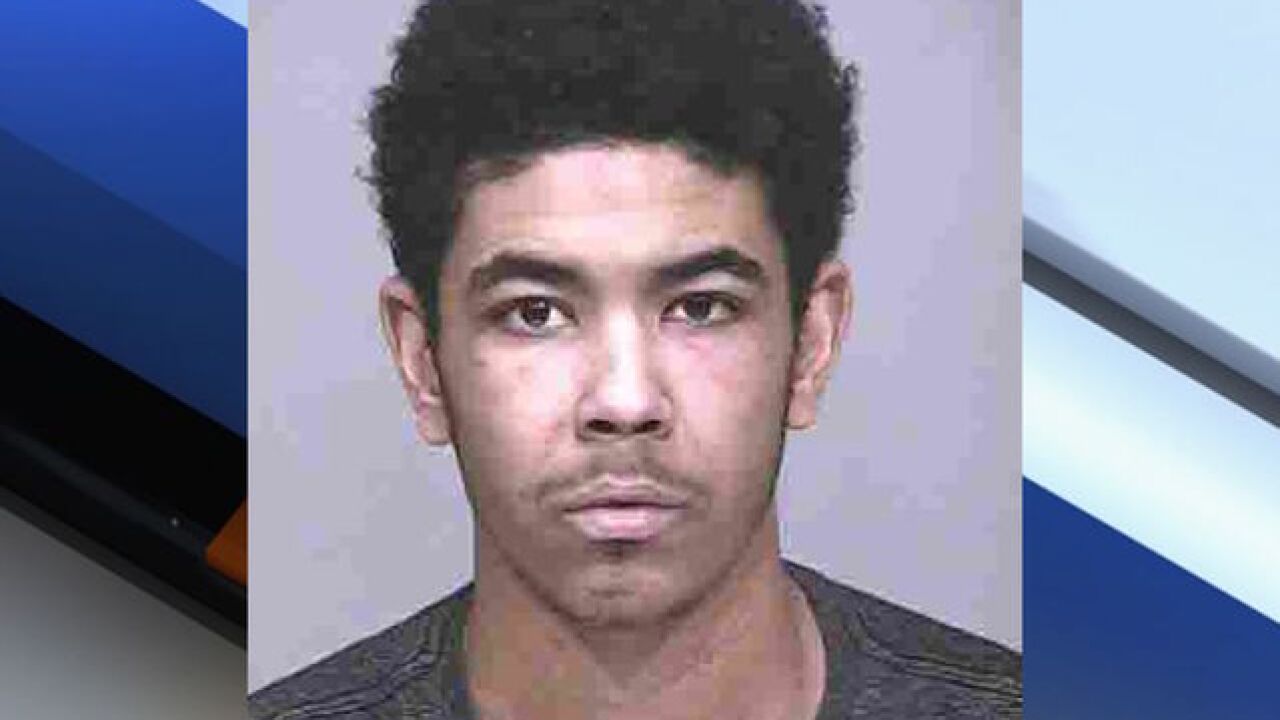 PHOENIX — Court documents obtained by ABC15 show that a juror has come forward with allegations of impropriety during the deliberation of Hezron Parks.

Investigators said Brayer was riding on the back of a golf cart when Parks began repeatedly bumping it with his vehicle. Brayer got off to confront Parks and was shot once in the head shortly thereafter.

While on the stand, Parks said he grabbed his weapon in self-defense after Brayer came into his vehicle.

"[Brayer] put his head basically inside my window and that's when I turned and grabbed my firearm and without looking, I just fired one shot," Parks said.

According to the documents, the court has been advised that a juror came forward with "claims of coercion during the deliberation process."

The allegations have placed the planned sentencing for Parks on hold. A scheduled sentencing hearing has been vacated.

The judge summoned juror 8, to appear at an evidentiary hearing Friday morning.

In an unusual procedure the juror was sworn in and was questioned by the judge. During which time the juror said, “We were bullied into the verdict of second-degree murder.”

They continue to tell the court that they and five other jurors felt “bullied and belittled” to the point that some jurors shed tears.

The juror was repeatedly asked if they were threatened in any way. To which the juror said, “I did not feel unsafe.”

Prosecutors pleaded with the judge to move on to sentencing saying the law is clear “Only threats can overturn a jury verdict.”

ABC15 is expecting a decision today from the judge on whether sentencing will continue, or if other jurors will be called in to testify.