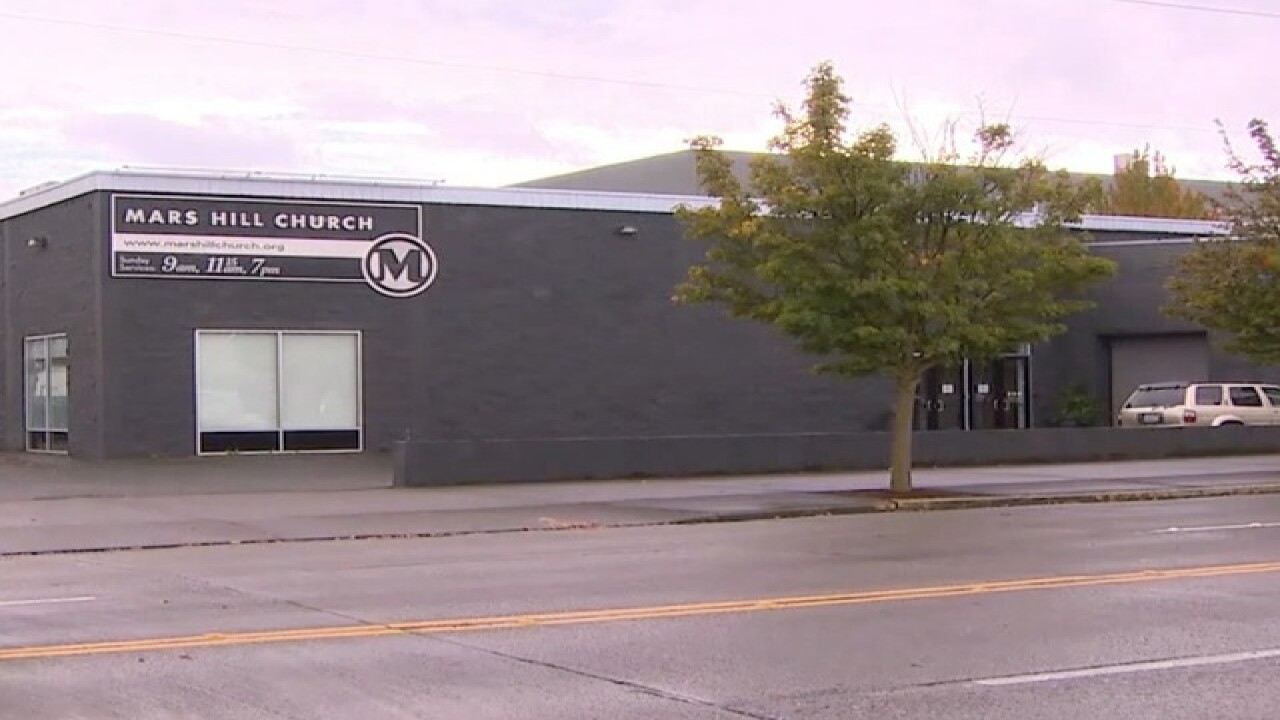 A controversial pastor who left his Seattle megachurch amid controversy says he is relocating to the Valley.

"We love it here. We're glad to be here. We brought the five kids the bible and lots of hopes and dreams," said Mark Driscoll in a video posted to his website.

Psychology professor Dr. Warren Throckmorton has followed Driscoll's rise and fall. He says the fiery pastor grew Mars Hill church in Seattle from a small gathering in his living room to a congregation nearly 15,000 strong.

In 2014 though, Throckmorton says Driscoll ran into several controversies and started losing most of followers.

"There were a lot of problems with members. Members who felt hurt in one way or another," said Throckmorton.

According to a report by Seattle TV station KOMO, Driscoll was accused of misusing church funds to promote his book, bullying church members and saying that women should stay in the place.

"He does need to be above reproach. It's not okay for him to be abusive," said Judy Abolafya during a 2014 protest in front of Mars Hill.

According to Driscoll's new website www.thetrinitychurch.com a location and opening date for the church has not been determined.

Driscoll has not yet returned several messages for comment.