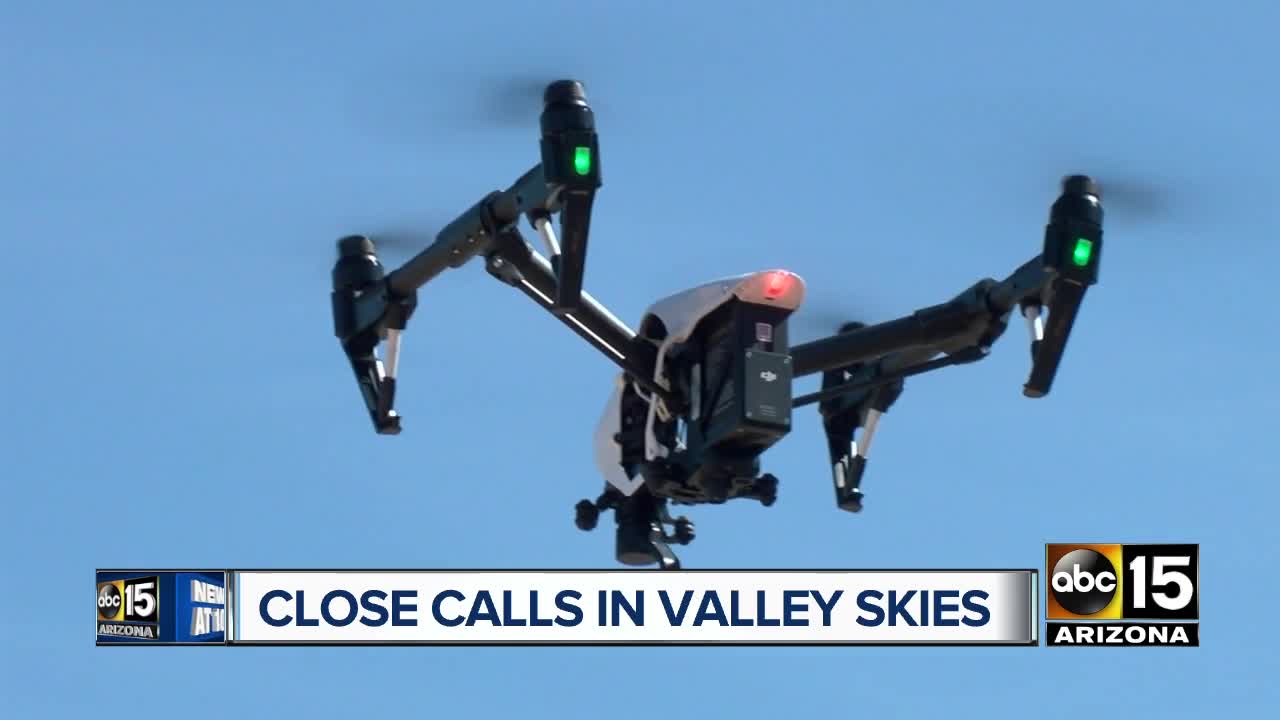 Numbers from FAA show close calls skyrocketing and Arizona is at top of the list. 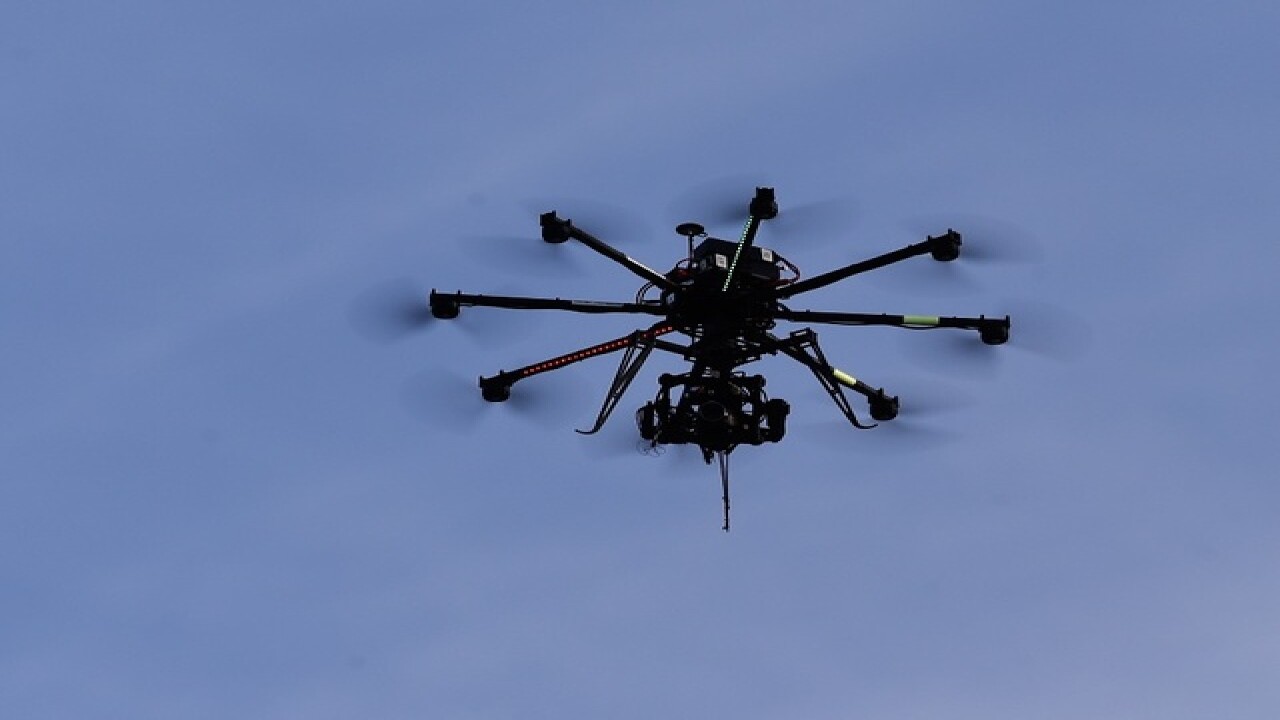 PHOENIX, AZ — Some say they are the future of flying, but at what cost?

Recent numbers from the FAA show close calls between drones and airplanes are skyrocketing and Arizona is toward the top of the list.

"A drone actually shot up right in front of me, coming up through the clouds when I was on instrument approach," said Pilot Jake Fredericks.

Those few seconds are now forever seared in his mind. "I felt like my life flashed before my eyes, you know if we would have hit that thing, that could have potentially been death for us," he said.

It is a feeling longtime Ohio Pilot Denise Hobart knows too. "It might potentially look like a spot and by the time we approach it, we've seen it or we've hit it," Hobart said.

FAA rules prohibit people from flying drones within five miles of an airport or above 400 feet without permission. Unlike larger airplanes, pilots often can't even see drones until they are right on top of them.

Nationwide reports of drone sightings by pilots have shot up nearly 91 percent since 2015, with 251 reported in Arizona. One of those unmanned aircraft, coming within just 100 feet of a jetliner in Phoenix.

"These batteries are solid and if they hit anything at 150 or 160 miles per hour, it's going to puncture and we have problems," said Nunez. "We're going to have a tragedy. I'm not into the scare tactics, that's just the physics of it."

The FAA stresses drone operators can face fines, even jail if they fly illegally. However, only time will tell if that will be enough to keep pilots and passengers safe.

"One day you might look at my beautiful face and I might be dead because a drone hit me, is that what it's going to take?" said Hobart. "I don't know, the drone community has to decide that."