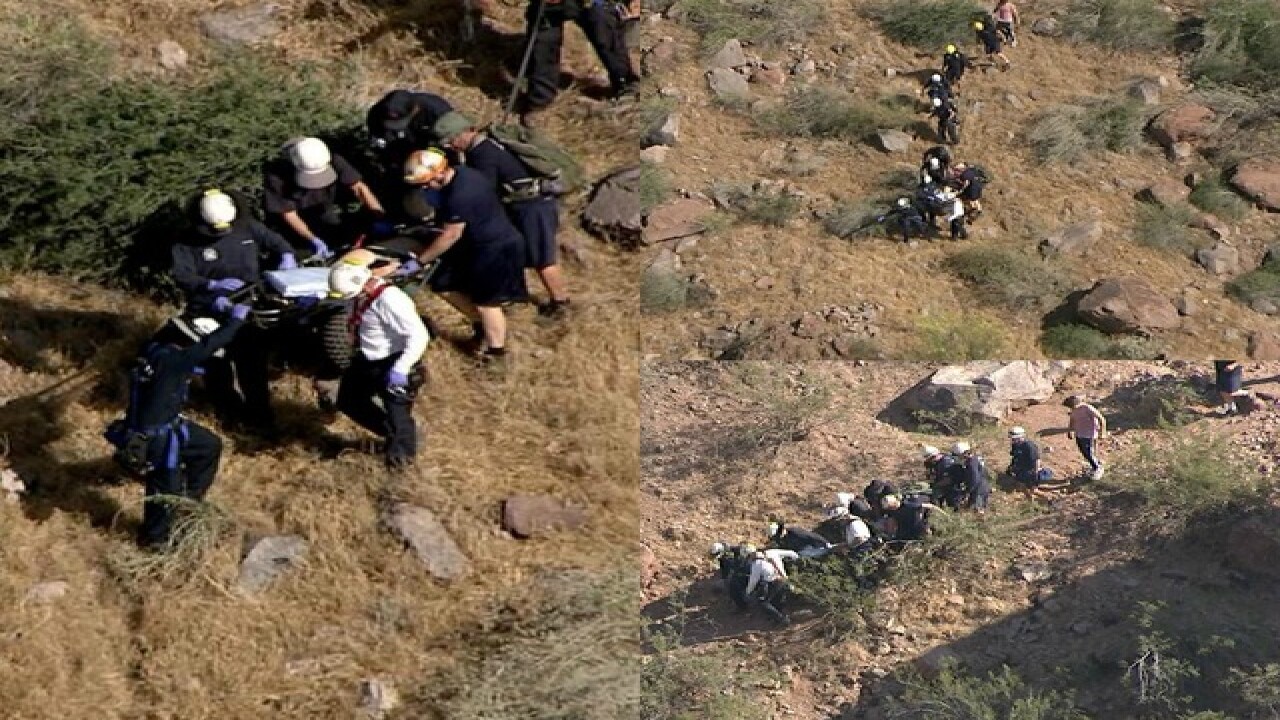 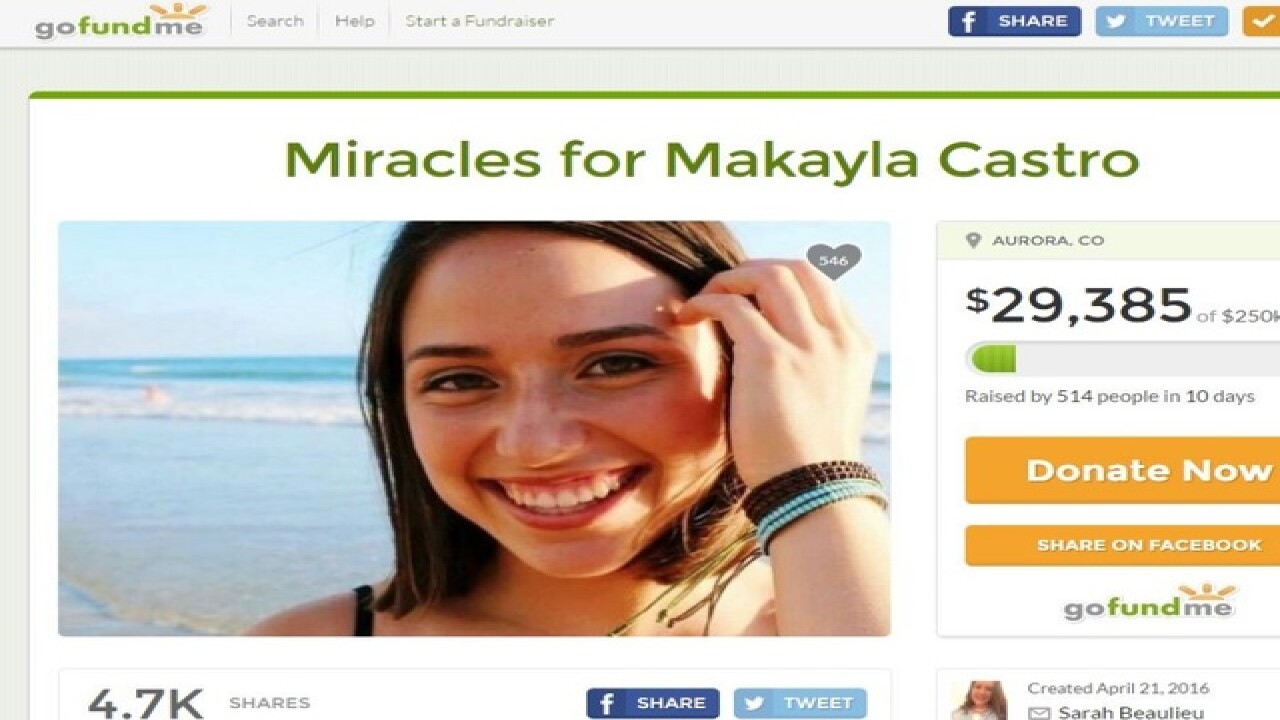 The climber who fell roughly 100 feet in Echo Canyon last month has died.

Makayla Castro, a freshman at Grand Canyon University, was climbing on Camelback Mountain April 20 when she fell an estimated 100 feet .

Phoenix firefighters brought her out on foot and she was taken to the hospital in critical condition.

"We want to thank you all for loving, supporting and praying over Makayla. She fought so hard, but her injuries were just too much for her to overcome," said an update written by Allison Castro, her mother.

A GoFundMe account to raise money for Makayla's medical bills had raised more than $29,000 as of Sunday afternoon.