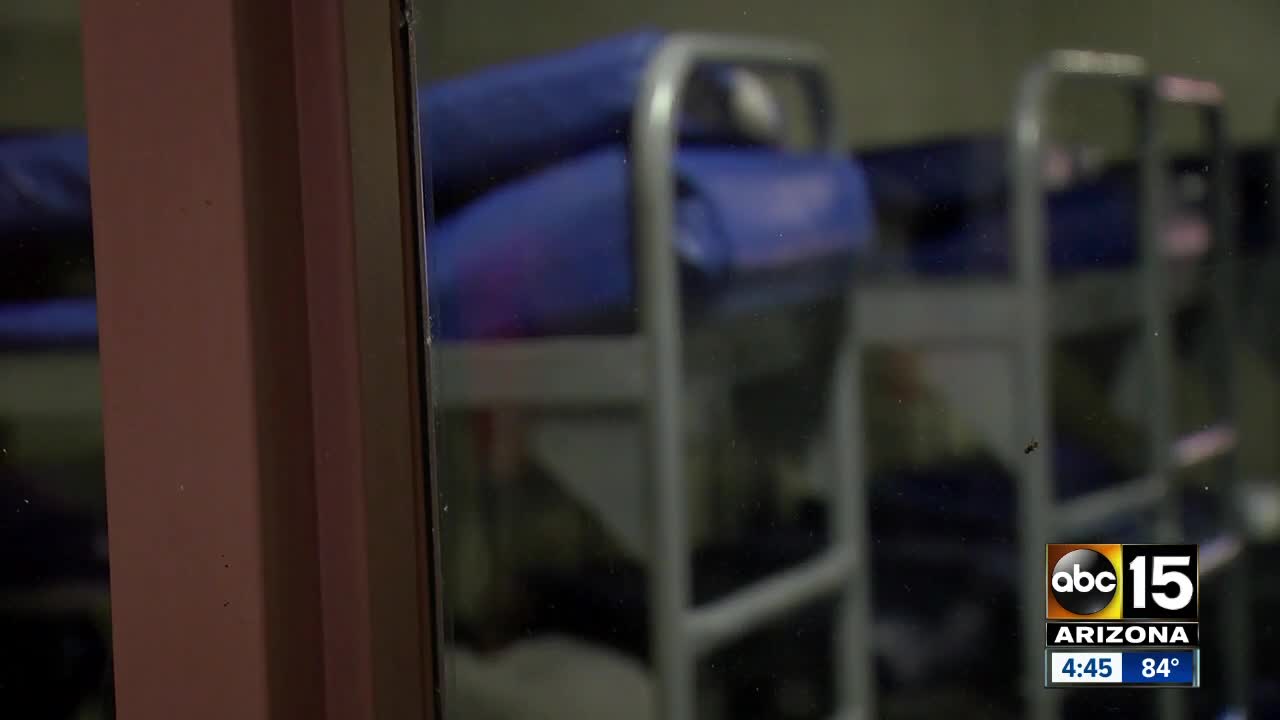 Lack of affordable housing in Phoenix is reaching a crisis level.

PHOENIX — The lack of affordable housing is now a full blown crisis in the Valley. Rents are rising faster than incomes, which means even those of you with jobs may find it harder to find a place to live, without the rental cost eating up most of you monthly budget.

After covering this housing crisis for months, ABC15 wanted to know what city officials are doing to help solve the problem.

One challenge city leaders said they faced was finding developers who were willing to invest in low-income or affordable housing, as the return for them was small. The city was trying to come up with creative solutions to tackle the crisis.

"For the first time I think in Phoenix history, we've challenged departments across the city and said housing is one of our biggest challenges across the city, what can you do?" said Phoenix mayor Kate Gallego.

She said her plea for help received tremendous response, including one from the airport that offered up several vacant lots, for potential future projects.

The crisis, however, has no end is sight right now. City officials say right now they have 2,300 public housing units but about 33,000 people on a waiting list for housing.

So where are these people living?

"Many places. They are a very transient population. They are couch surfing, they are living in substandard housing, overcrowded housing with other families, just unfortunate situations generally," said Cindy Stotler, Housing Director for the city of Phoenix.

One major contribution to the crisis, according to Stotler, came from landlords who were inflating rental prices as the demand for housing grew in the Valley.

"They can keep charging more rent, and higher rent, and they are getting it," said Stotler.

Mayor Gallego said the city was partnering with developers who were willing to build affordable housing units over just luxury rentals. Gallego pointed toward the city's Edison Eastlake community project as a great example of what they hoped to accomplish.

City records show 80 percent of residents living in that community make less than $11,000 a year. Many are elderly or disabled residents. The city hoped to completely renovate the community.

"We currently have 577 public housing units in this area. We plan to double that and create 1,011 units," said Angela Duncan, Deputy Housing Director for the City of Phoenix.

She added that a majority of those units would be low income and affordable housing units, but you would also see units that will charge the full market rate for rent.

"There is a lot of research that shows diverse communities are the most successful," said Mayor Gallego.

"That way you get enough rent to cover your operating costs and put a little away for capital improvements, and it's a sustainable community going forward," added Stotler.

While this project alone would not put a dent in the number of people who needed an affordable home in the valley, city officials said similar projects will take place in other neighborhoods throughout Phoenix, in the future.