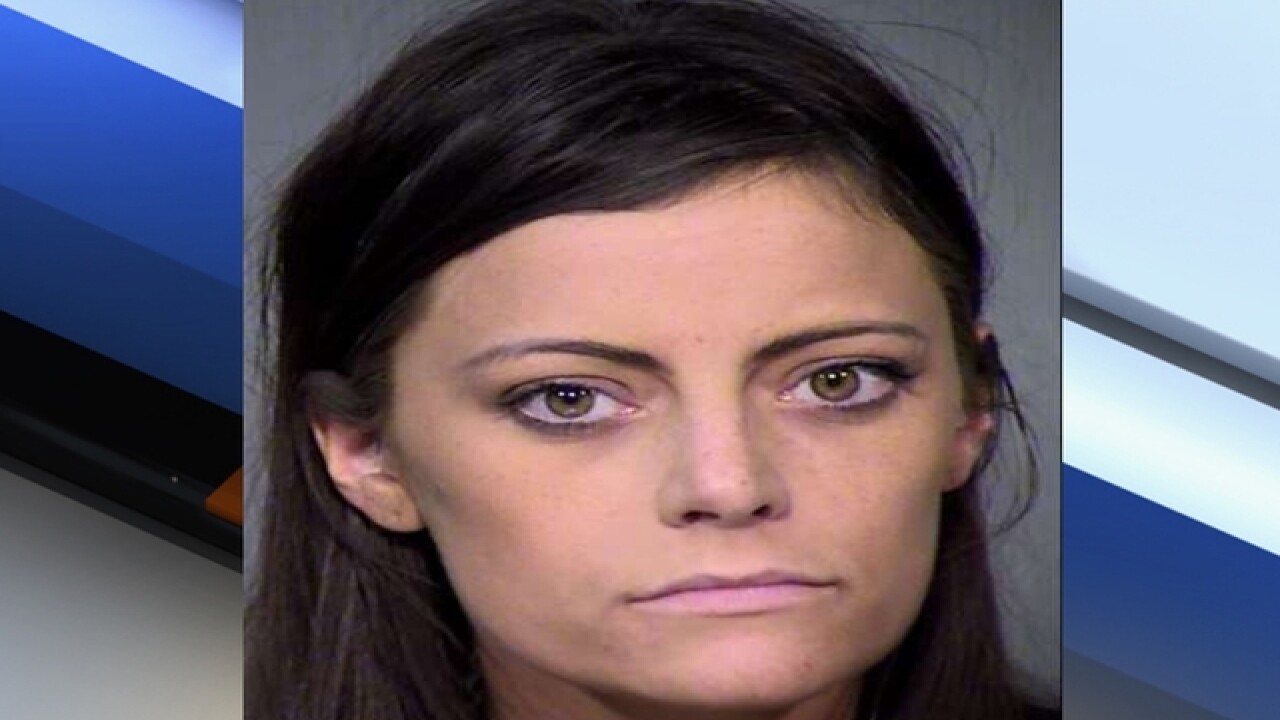 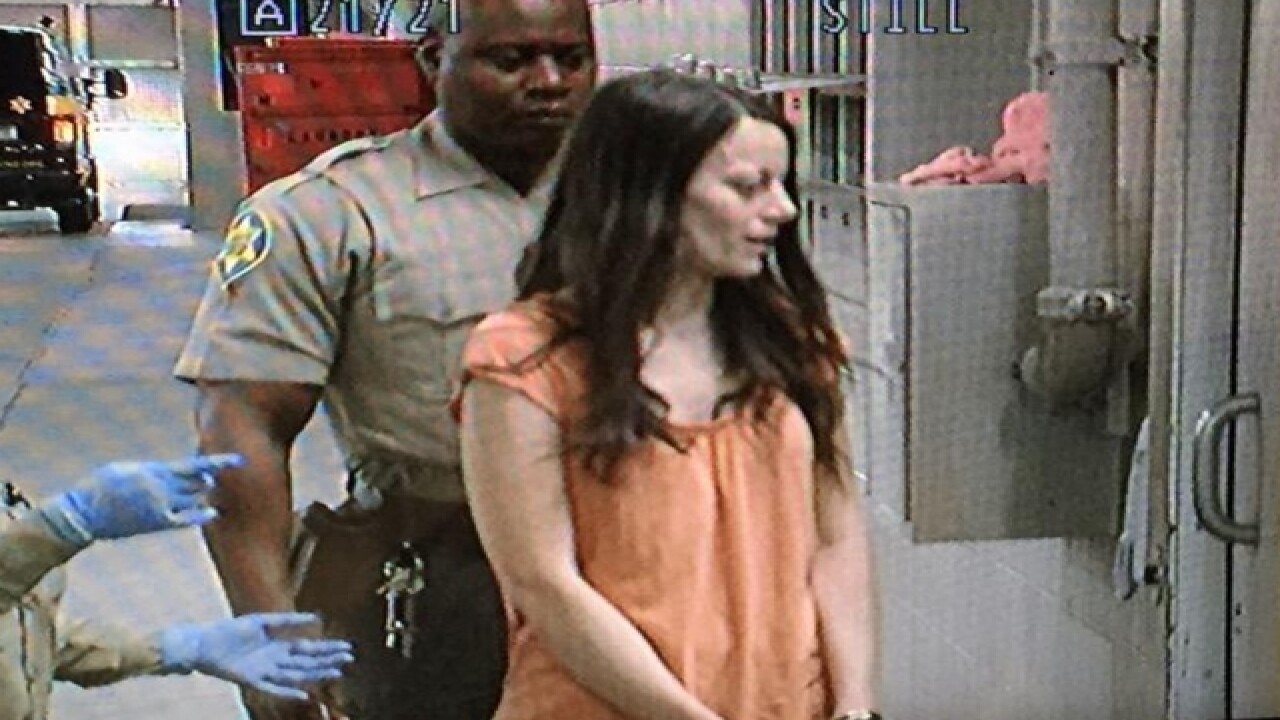 An Arizona woman previously convicted of faking a cancer diagnosis to get the state to pay for her late-term abortion in 2010 now has been found guilty of defrauding two charities.
Maricopa County Superior Court officials say a jury Tuesday convicted 30-year-old Chalice Renee Zeitner on counts of theft, fraudulent schemes, money laundering, identity theft and fraudulent use of a credit card.
Sentencing is set for Sept. 8.
Zeitner was accused of defrauding a charity for military veterans and the leader of a second charity in 2012.
She allegedly persuaded one charity to buy $7,700 worth of tickets for a gala with the promise of returning the money and providing a portion of the event's proceeds.
Investigators say Zeitner cancelled the event and instead spent the money on personal expenses.
Copyright 2016 Scripps Media, Inc. All rights reserved. This material may not be published, broadcast, rewritten, or redistributed.