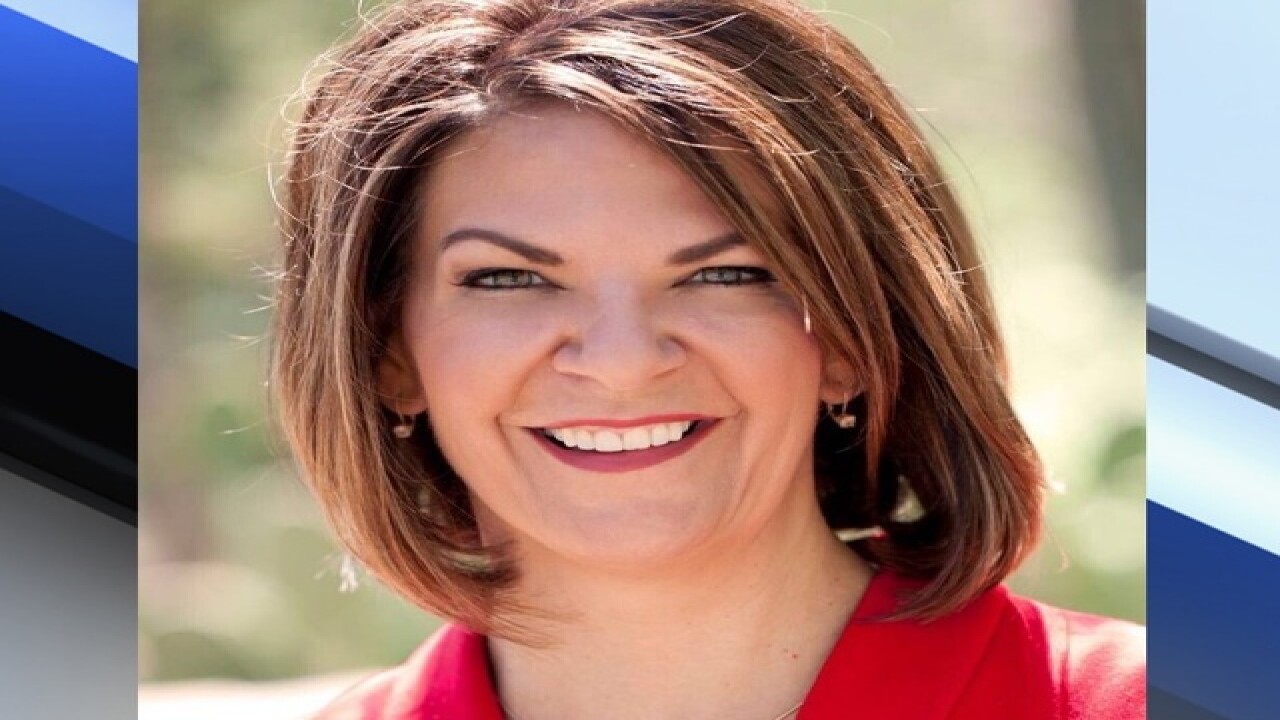 Chair Kelli Ward said lawmaker should allow voters to decide in 2020 to raise the sales tax to help cover the costs of public education. Ward said, "the Republican Party can lead the way in championing new funding for Arizona's schools."

There are two proposals. One in the House and one in Senate. Neither has gained any traction as Republicans don't want to raise taxes, and Democrats see a sales tax as regressive.

The money would contribute to funding K-12 schools and universities as well as trade and workforce development training programs. Udall believes Ward's support could trigger a new round of discussions. "With more attention to it, there will be more people coming to the table willing to negotiate and talk thru it. If they have recommendations, put in their two cents, to work for a solution."

"it should be a sales tax." Thomas favors an income tax targeting the state's wealthiest. "We saw research that voters were saying they thought it was time for wealthy Arizonans to pay their fair share."

So far there is no indication if either the House or Senate will take up the sales tax proposal.