Car windows being shot out in neighborhoods across the Valley 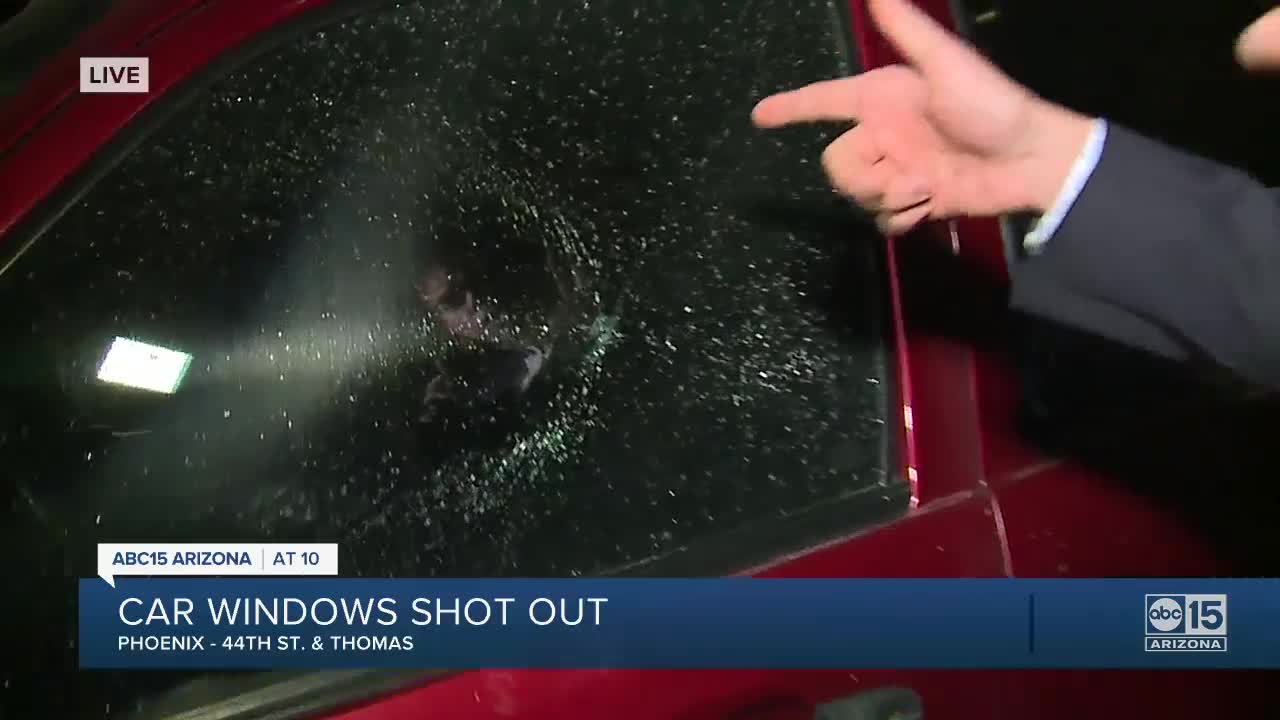 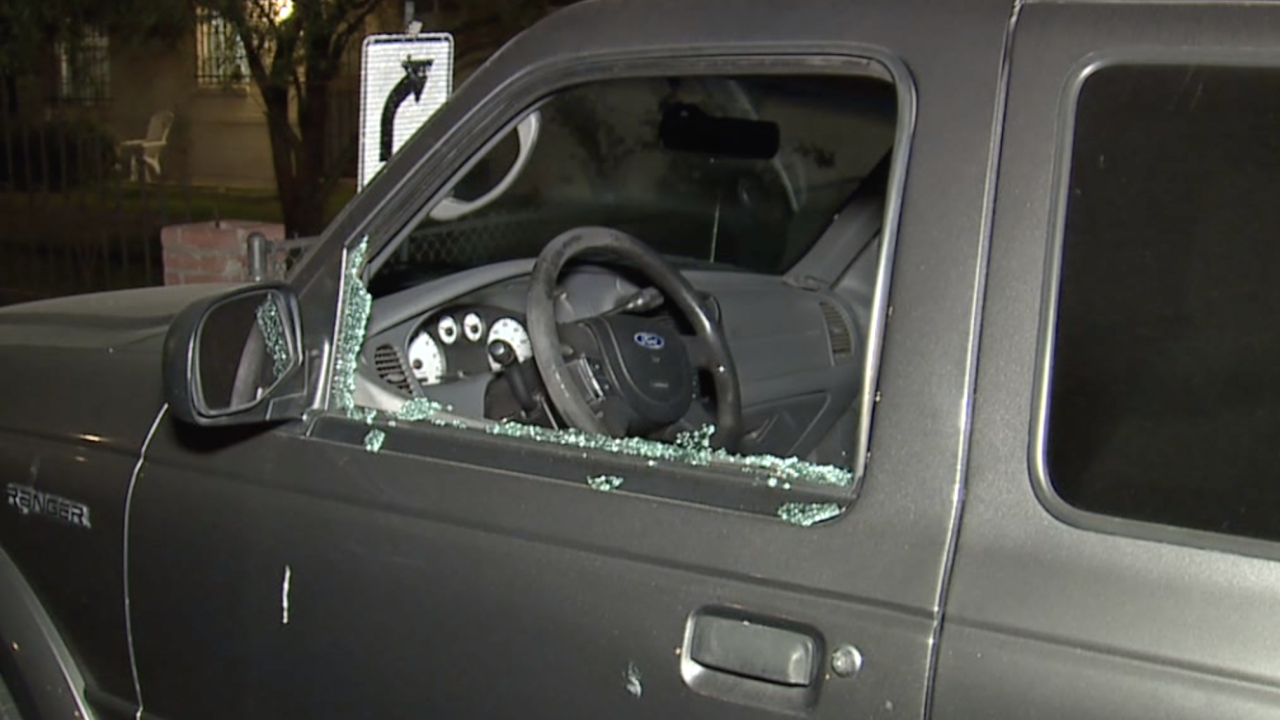 Phoenix and Tempe police are searching for the suspects responsible for shooting out dozens of car windows across the Valley.

The damage appears to be done with a BB gun, but even police are not sure what gun is being used and what bullet is being fired.

So far the shattering shots have been reported near Broadway Road and McClintock Drive in Tempe, near 48th and Van Buren streets, and 44th Street and Thomas Road in Phoenix. The three neighborhoods were all hit over the MLK-holiday weekend.

"Everybody that was literally parked on the street got hit," said Hally Vilangia, whose husband’s truck was damaged.

On Vilangia’s street, the suspects hit at least 10 cars. Three of them belonged to Zach Doten's roommates.

“It just doesn’t make sense,” Doten said. “They were mad...they were furious.”

Nine cars were shot at on Fillmore Street, near 48th Street.

“It was invasion. Why would they do this?” wondered Jackie Gilbert, who said the crime made her feel violated.

The suspect, or suspects, appear to be indiscriminate in their choice of victims and cars, and the second it takes to pull the trigger is costing people like Gilbert $80 for a new window.

"It's not covered by insurance," said Gilbert. “All out of pocket.”

“I heard in another neighborhood that this is the third time this has happened,” said Doten.

“When the police officer came, she did mention that it happened around 40th Street and Washington, too,” said Vilangia. "Luckily so far, no one has gotten hurt."

More than the money, it is costing families their feeling of safety.

"You think you're in a safe neighborhood, then this happens, and you really start questioning stuff,” said Vilangia.

"Every time someone passes by I have to give them a good look to see if I see them again,” said Doten.

Officers across the Valley now have their eyes peeled, too, in hopes of arresting the suspects before they strike again.

“I really hope that they would catch whoever is doing this,” said Vilangia.

If you have any information, please call Phoenix or Tempe police.