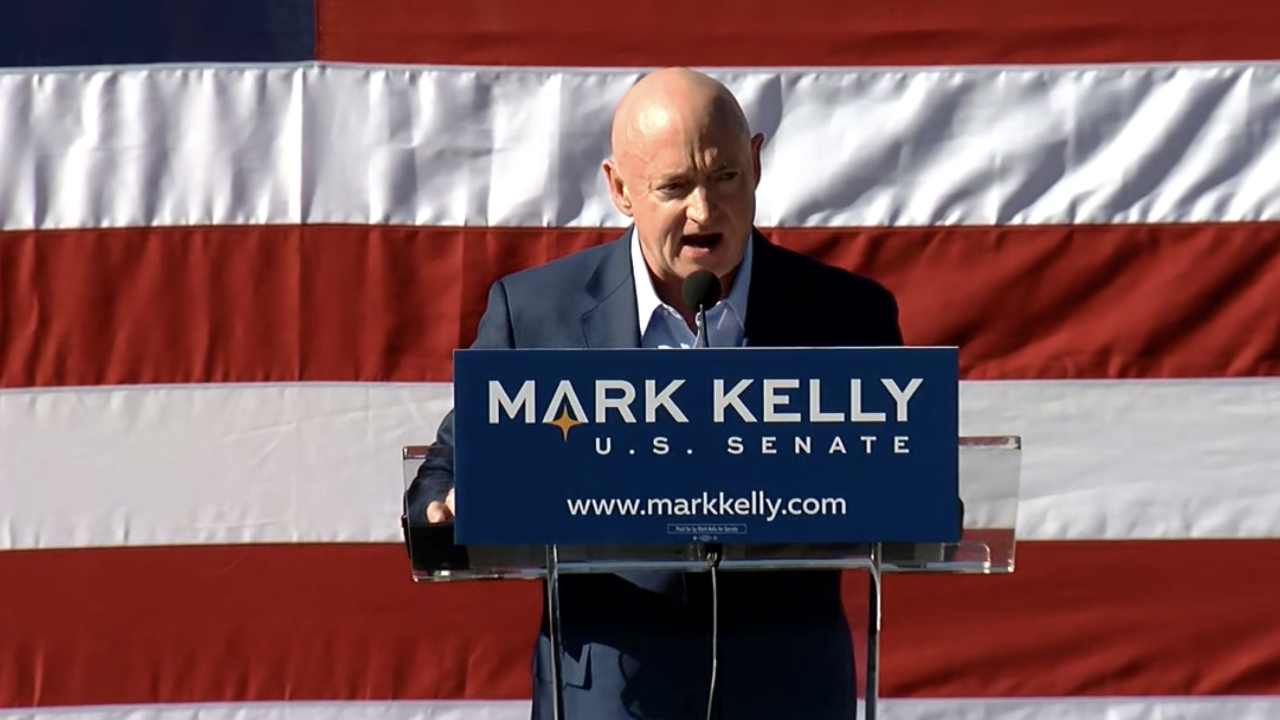 Of that, the NRSC purchased a $5.7 million ad buy for Senator Martha McSally.

The current NRSC ad, which is running on local television and social media, focuses on her Democratic opponent, Mark Kelly, and his business ties with China.

The ad further suggests Kelly’s financial gains from Chinese investments make him willing to make excuses for China’s actions against the U.S. and the world.

ABC15 researched the claim and found the following facts: Tencent owns a 5% stake in World View Enterprises and it has no influence in the company’s day-to-day business.

How do we know? The Pentagon’s Defense Counterintelligence Security Agency cleared World View Enterprises to do work for the U.S. Military.

Kelly was the strategic advisor to World View from 2013-2019. He is no longer with the company but still owns non-public stock. In 2019, Kelly divested himself from any Chinese-related investments.

Chinese investors and investments helped Mark Kelly’s financial bottom line in the past. However, the ad overstates any potential conflicts. To date, there has not arisen any conflicts between Kelly, Tencent, or the Chinese Government that could impact U.S. space technology or foreign policy.