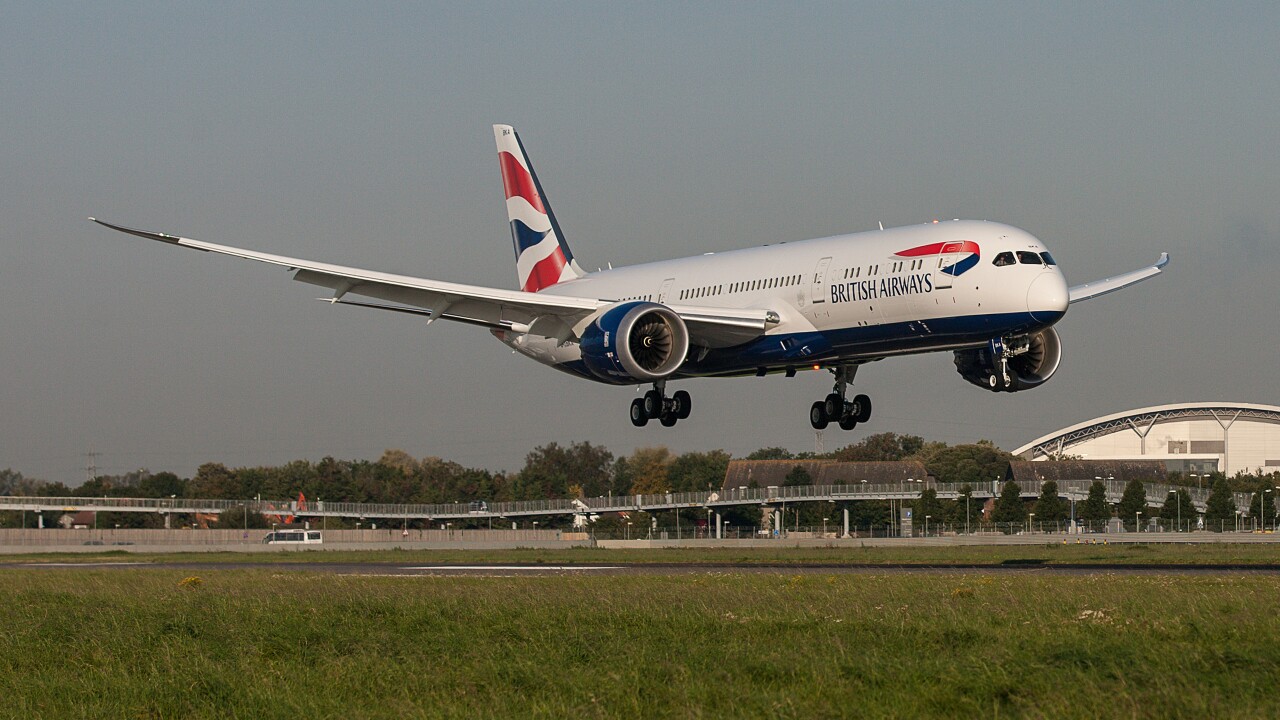 The airline will be replacing its older Boeing 747 with a newer Boeing 787-9 Dreamliner aircraft on the daily route.

The new jet has four ticket classes and a capacity to seat 216 people, which is nearly 100 fewer people than the current 747 sits.

Sky Harbor officials think the new plane is a good thing and that having fewer seats will not be a problem.

Read more about the flights from the Phoenix Business Journal.