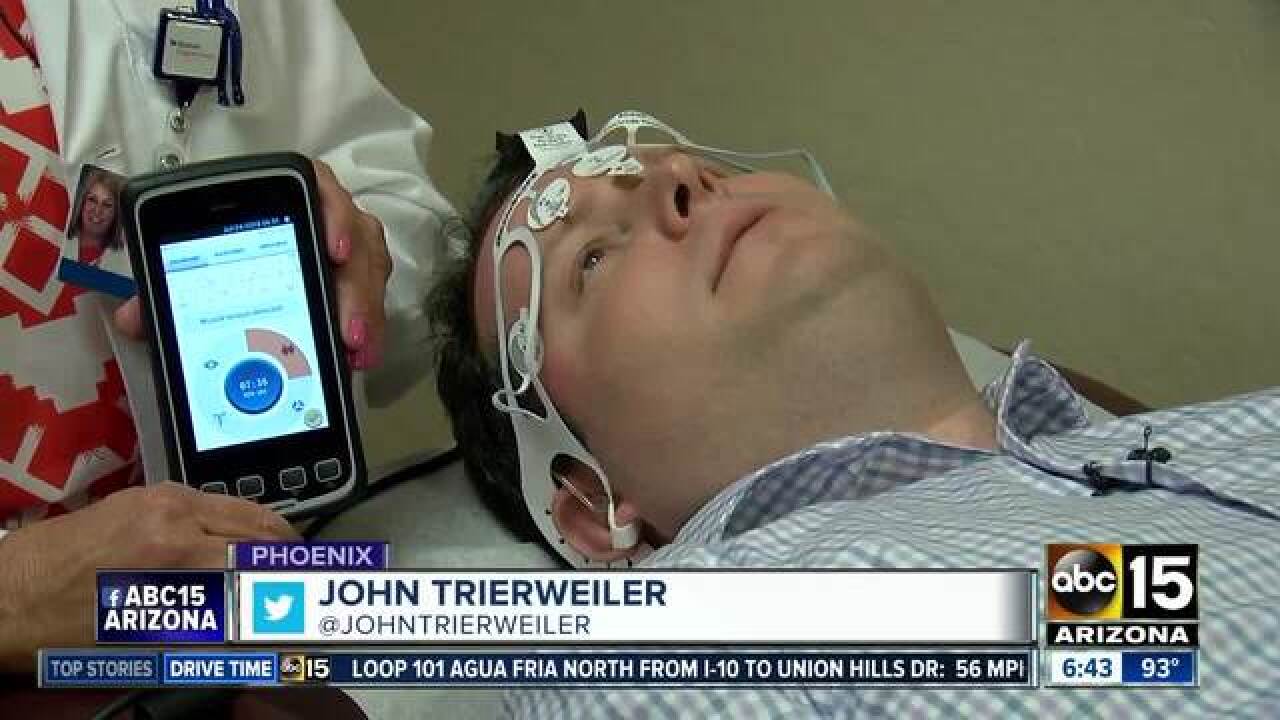 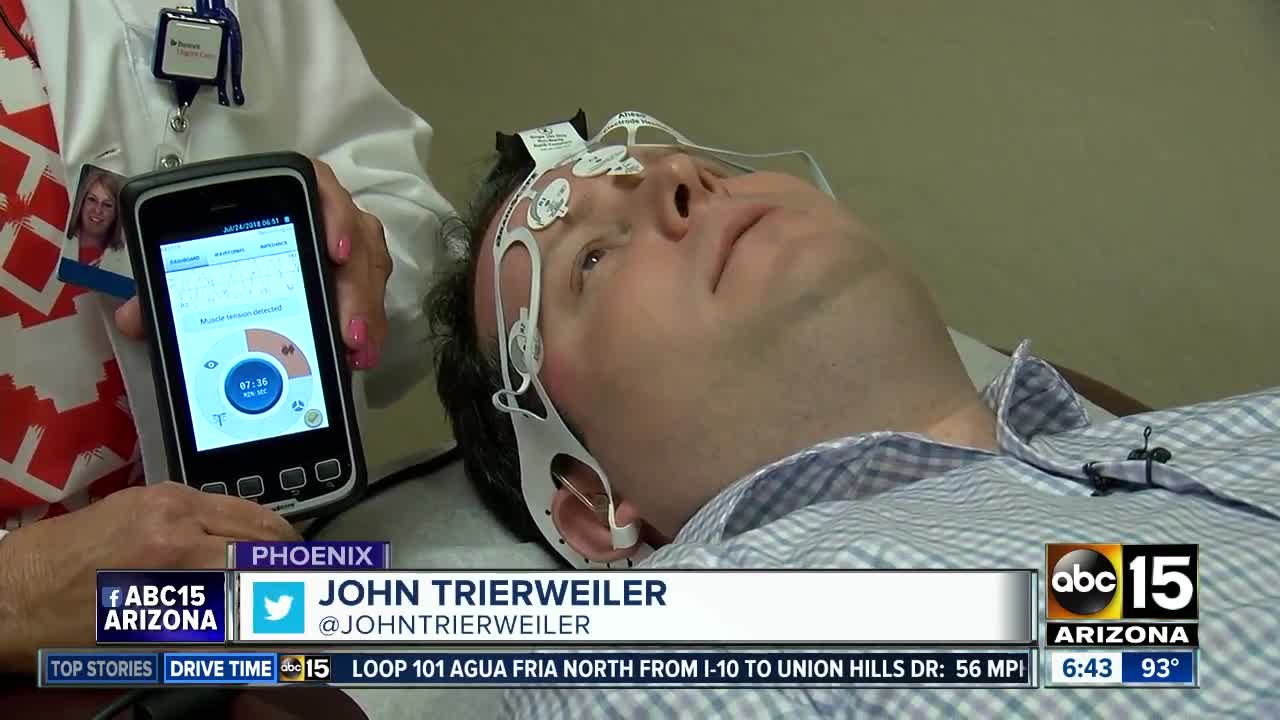 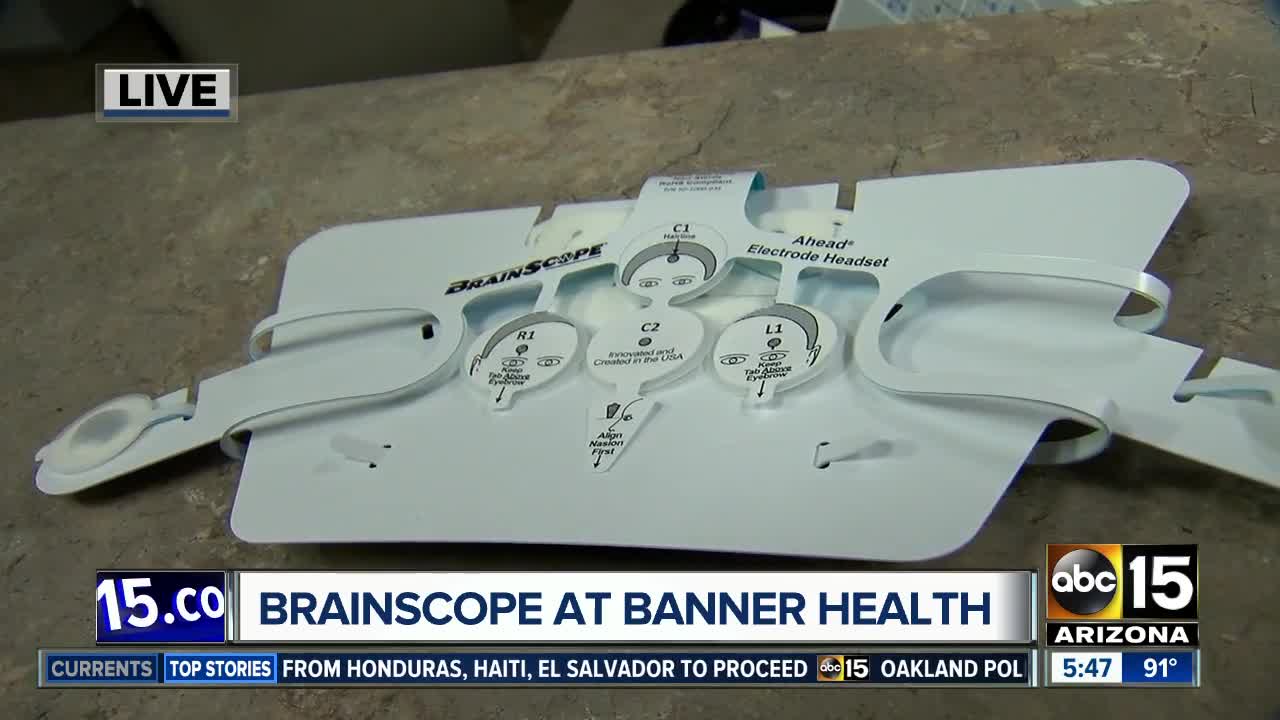 Physicians and medical professionals at Banner Health say now is the time to have your son or daughter get a physical ahead of the school year.

This message is even more important if they're a student athlete and playing a sport this school year.

Dr. Evan Werk and the team at the Banner Health Sports Medicine and Concussion Center say making sure young athletes are healthy before the season can give them important baseline information should they get injured during the season. It's also critical to their health and safety, allowing doctors to check for common and serious issues, like cardiac stress or problems with the heart.

"It's certainly the worst thing that can happen which is why kind of we stress this so much, again in addition to some of the other things we can do at the same time with preventative health, making sure that those injuries and other medical problems are well controlled," said Werk.

Although cardiac issues in young athletes are rare, if not identified during a physical before the athletic season, it can lead to serious injury -- even sudden death -- if a large amount of stress is placed on the heart. Concussions, knee/ankle injuries, elbow/shoulder injuries and fractures are the most common things physicians at Banner Health treat during the athletic season.

Banner Health is also using a new product to identify concussions faster, called BrainScope, at some of their urgent care locations. BrainScope can be used for select patients who've experienced a minor head injury within the past three days. Electrodes placed on the head look for bleeding in the brain and provide the physician with a recommendation to seek further concussion or medical treatment, or give them the all clear.

To make it easy on parents and students, Banner Health is offering $25 physicals at Banner Primary Care offices and the Banner Sports Medicine and Concussion Center, in addition to Banner Urgent Cares.