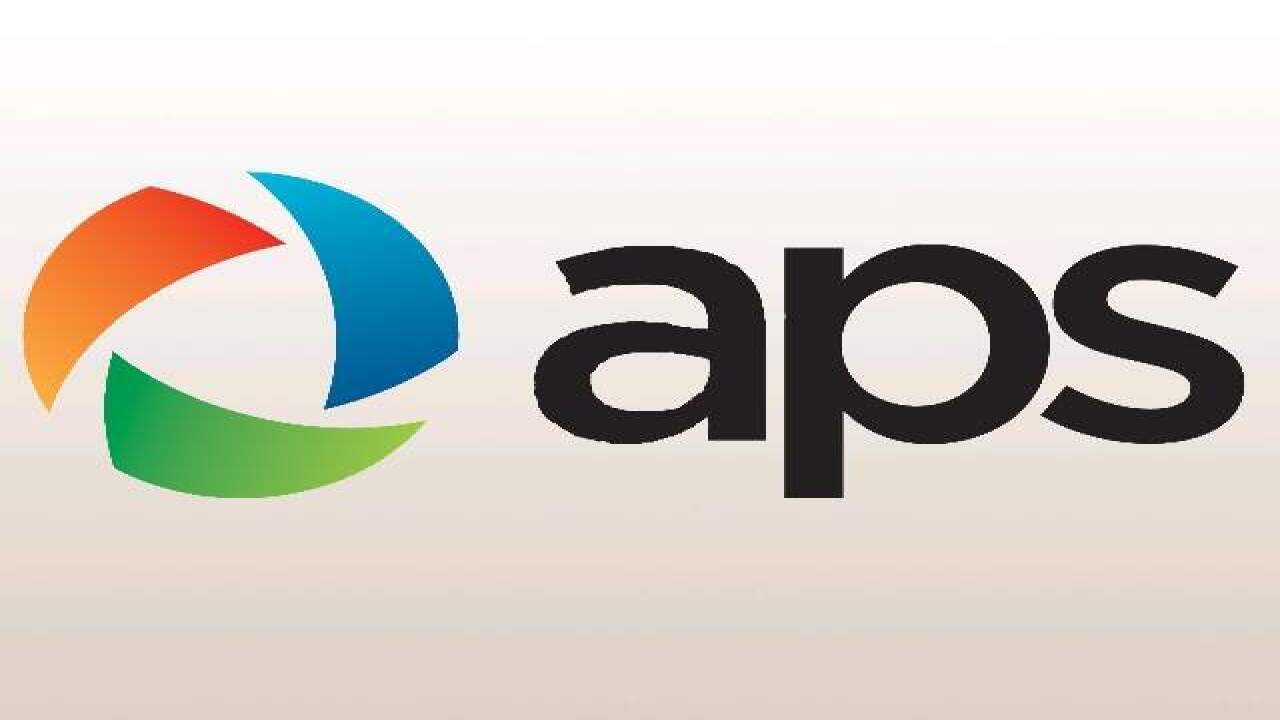 Arizona's largest electric utility wants to increase residential electricity rates by about 8 percent and move most customers to a billing plan that charges them more if their power use surges during peak hours.

Wednesday's filing with the Arizona Corporation Commission kicks off a yearlong review that APS hopes ends with the new rates in effect by July 1, 2017. The company that serves 1.2 million residential and commercial customers also hopes to raise commercial rates by 1 percent to just over 6 percent.

Meanwhile, many Valley residents are finding any way possible to save money on air conditioning.

"It saves money at home not using it, so we're out here cooling off," said Theresa Mehserle while spending the afternoon at the splash pad in downtown Phoenix with her grandson.

But when Mehserle goes home, she'll have to blast the air conditioning to keep cool, and she says she already pays too much for her power each month.

"Summer time, usually go up to about $300 a month," Mehserle said, referring to her power bill.

APS says the extra revenue would be invested in projects for clean energy and to increase reliability and better their equipment.

"It's much less expensive to be proactive in our management of your infrastructure and to upgrade and repair things along the way," said Stefanie Layton, APS director of revenue requirement.

Through the Salvation Army's utility assistance program, staff helps thousands of people each year who can't pay their basic utilities.

"A person has to make a decision between-- pay my rent, pay for food, pay for my utilities. This time of year, they're going to pay for their utilities because they don't want to be hot. So, something else will give," said Maj. Barbara Sloan, director of social services for the Phoenix Salvation Army.

The Arizona Corporation Commission will review the request and make a decision. If the rate hike is accepted, changes would go into effect in July of 2017.

"It would affect me a lot because I pay enough money toward a lot of different things. It's pretty costly, and I'm on a fixed income as it is," Mehserle said.