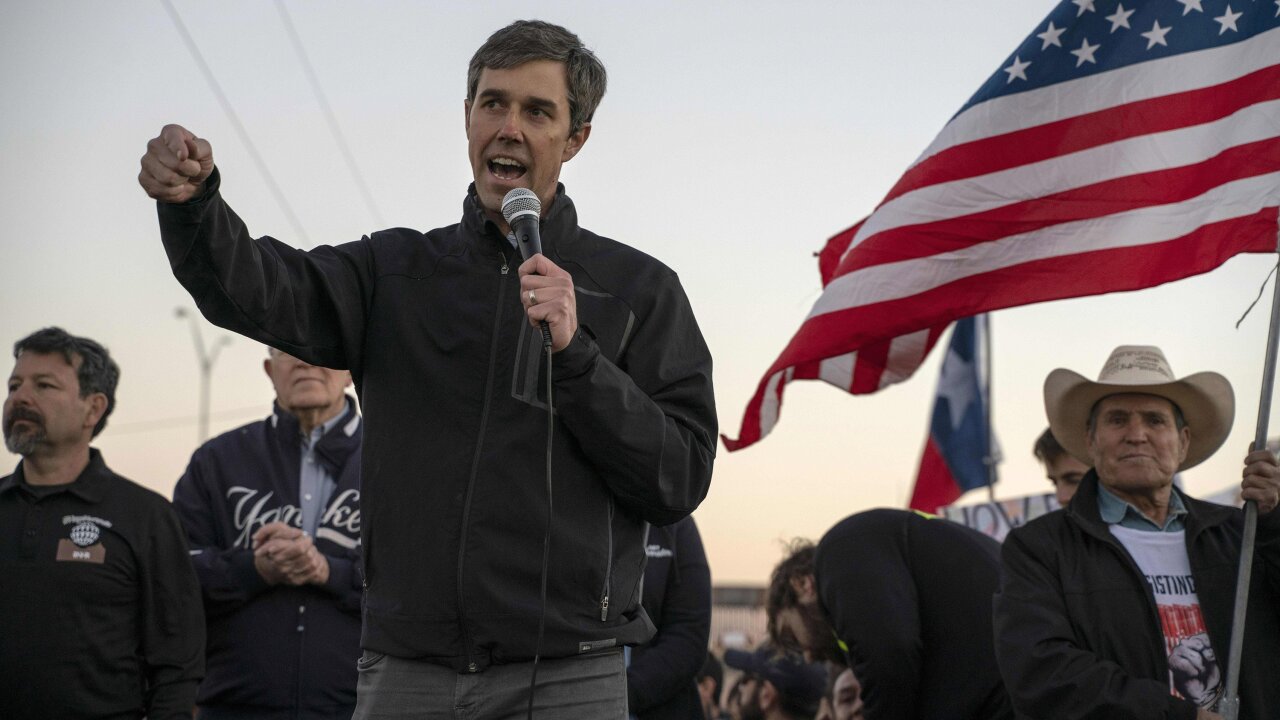 PHOENIX — Democratic presidential candidate Beto O'Rourke will make his first campaign visit to Arizona today, Sunday, October 6, according to a press statement released by his staff.

According to the press release, O'Rourke will hold town hall meetings in Phoenix and Tucson.

According to O'Rourke's team, the presidential hopeful will touch on issues like immigration, asylum seekers in Maricopa County, gun violence, and President Donald Trump's administration.

Additional details will be provided as they become available.