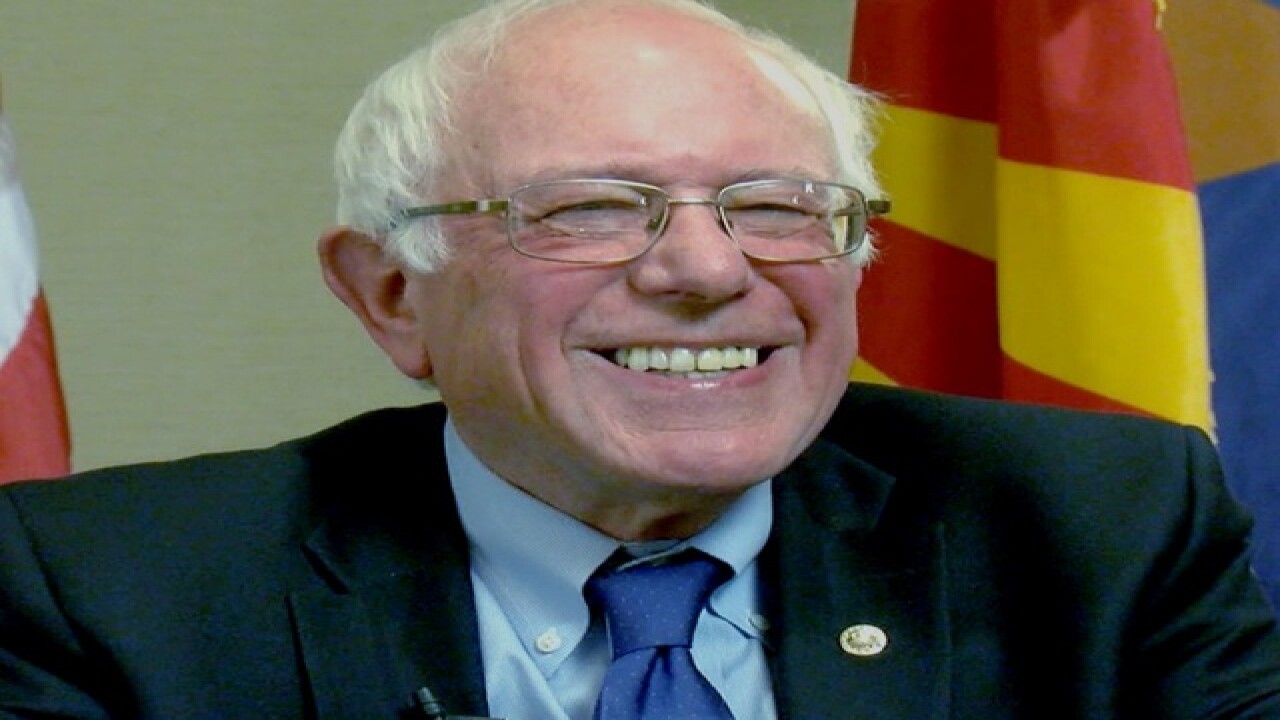 Hillary Clinton's onetime rival for the Democratic nomination for president campaigned on her behalf this weekend.

The rally is billed as a way to encourage efforts to increase voter turnout.

The visit is Sanders' second in Arizona as a surrogate for Clinton. Last month, he visited Flagstaff and Tucson to encourage people to participate in early voting.