Avtar Grewal, accused of killing his wife, takes the stand in murder trial 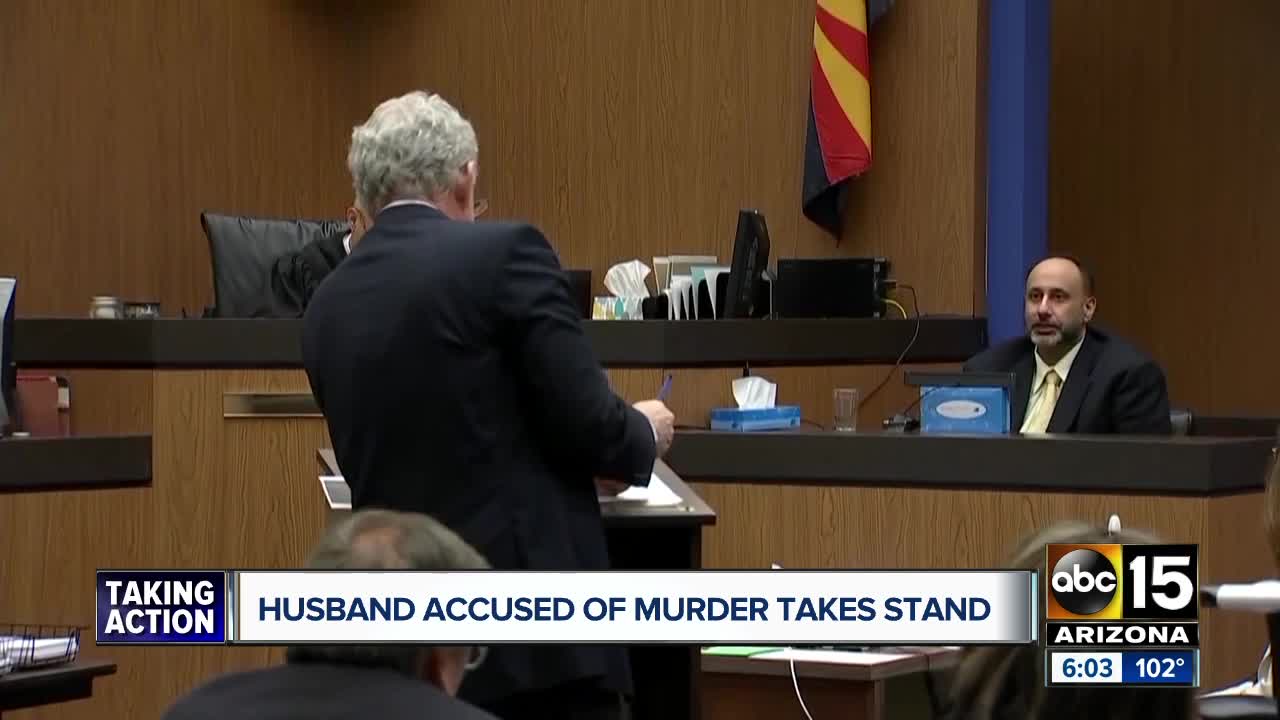 Grewal is accused of killing his wife in Ahwatukee in 2007 after she said she wanted a divorce. PHOENIX — A man accused of murdering his wife and fleeing to India, is now taking the stand in the trial where he is accused of her murder.

Avtar Grewal was extradited to the U.S. in 2011. He's accused of killing Navneet Kaur in 2007. The two were in an arranged marriage, but had a long distance relationship. The prosecution says Kaur wanted a divorce, so Grewal traveled from Canada to her Ahwatukee home so they could talk about it.

Prosecutor Juan Martinez, who's known for leading the case against Jodi Arias, is leading this case as well. He says after Grewal killed Kaur, he wrote a note admitting to the murder. The defense says while there was a fight between the two, Kaur's death was not premeditated.

Avtar Grewal chose to take the stand. His attorney questioned him on Thursday, where Grewal discussed a prior arranged marriage back in 2002 which did not work out, and the couple divorced around 2004.

"I was a little disheartened, to be honest," Grewal said in court.

Grewal says he connected with Kaur in 2005 through family. She lived in Phoenix while he lived in Canada.

"We became friends because we could relate to each other because we had gone through similar stuff in our past relationships," Grewal said.

He says their friendship escalated.

"Started talking to each other everyday, almost," he said.

The couple would later marry in India. When asked by his attorney, Grewal said he wouldn't classify his marriage to Kaur as an arranged marriage.

Court ended for the day before any discussion of Kaur's death. Court resumes on July 8. While Thursday consisted of Grewal taking questions from his attorney, he still needs to face cross-examination by the prosecutor.