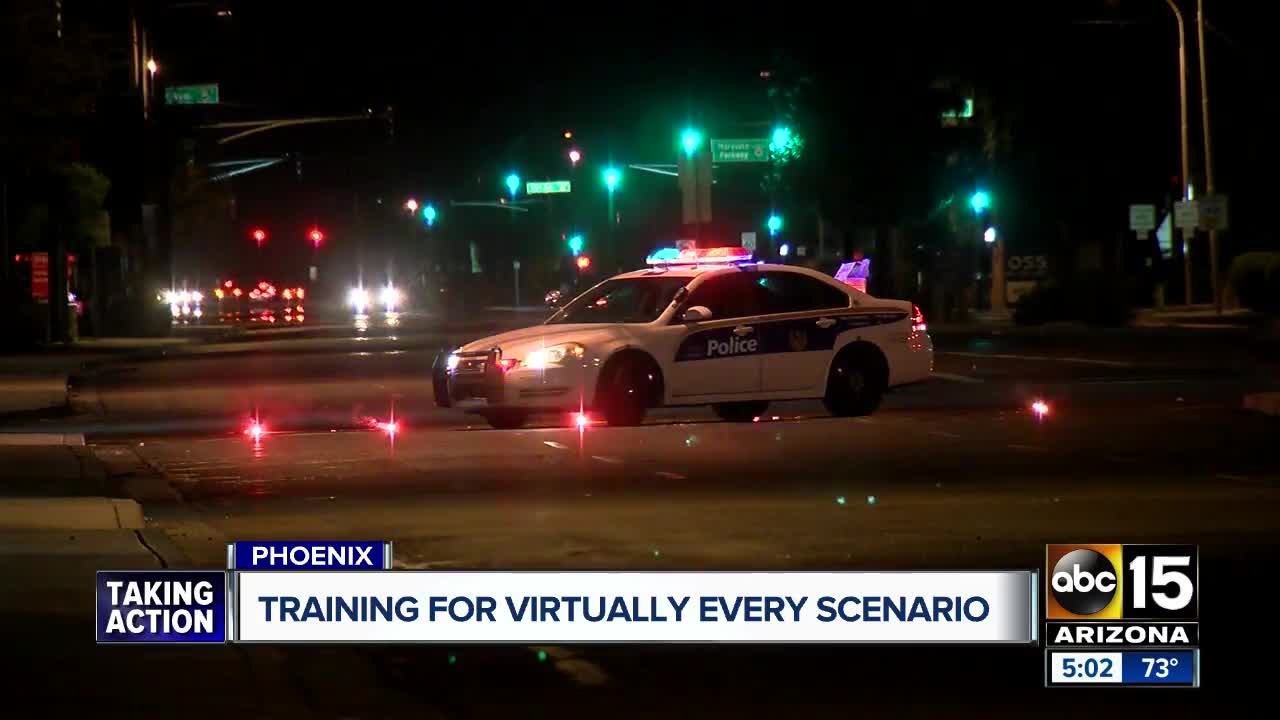 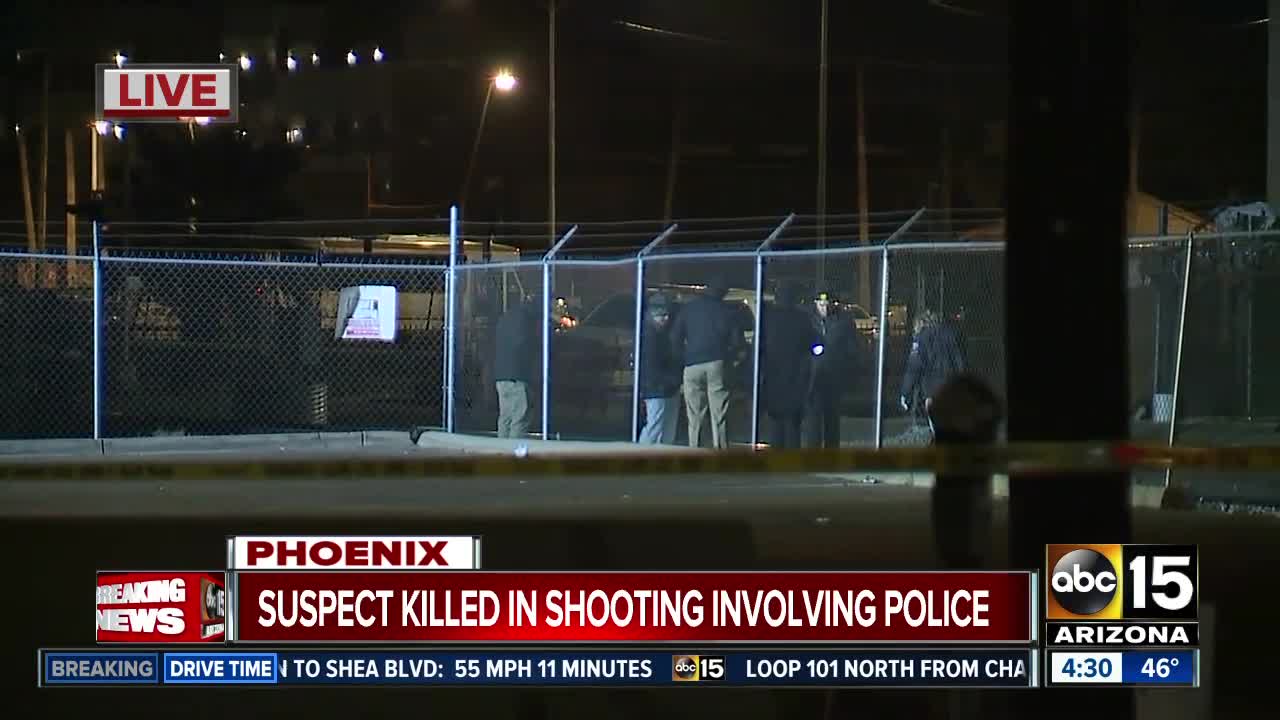 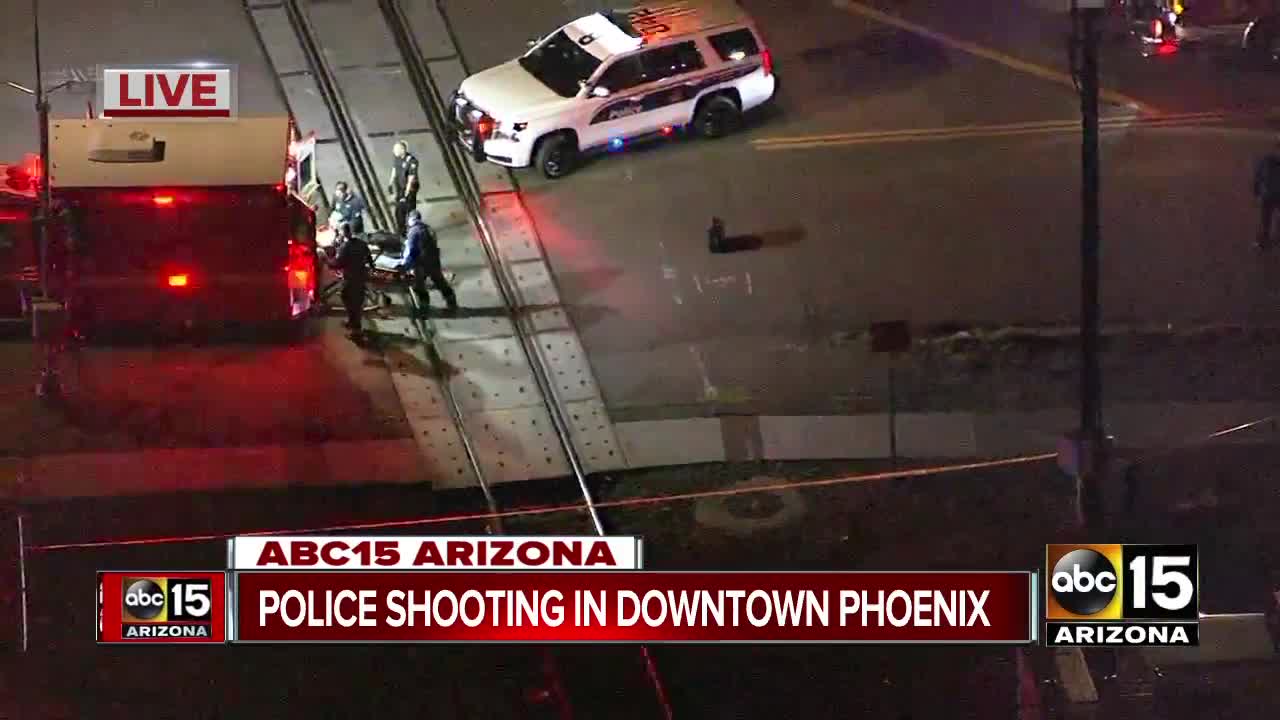 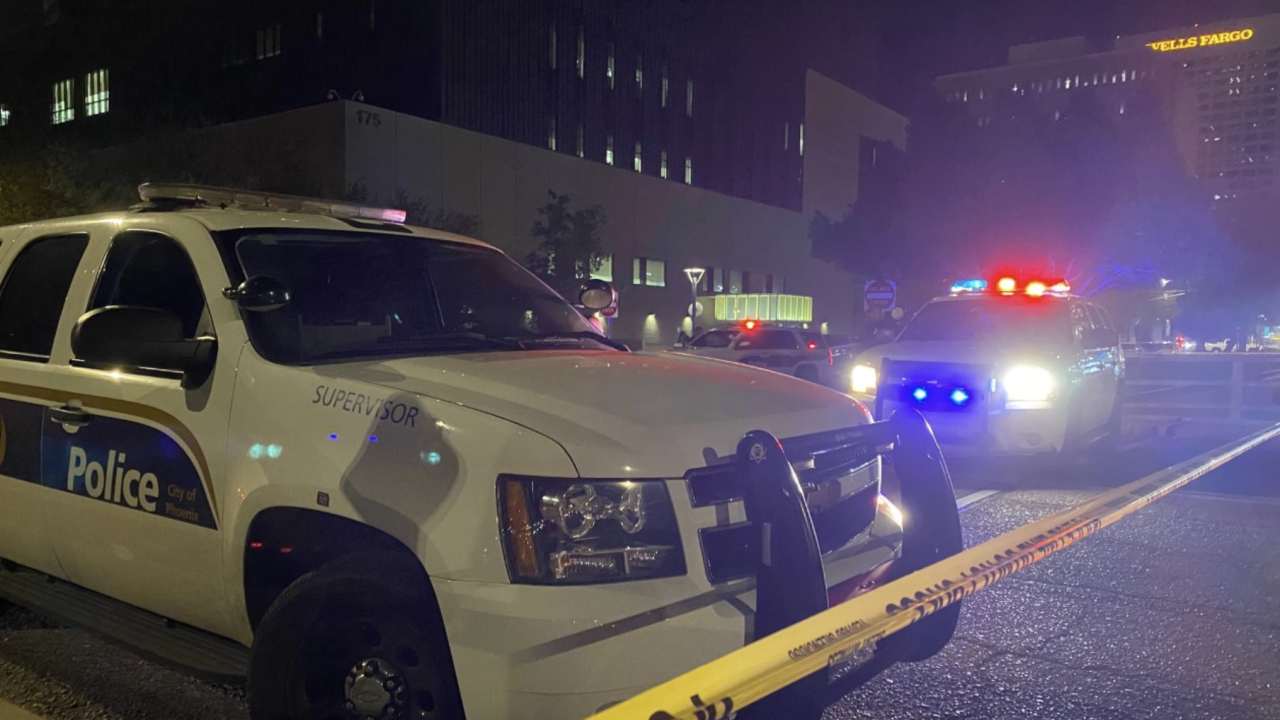 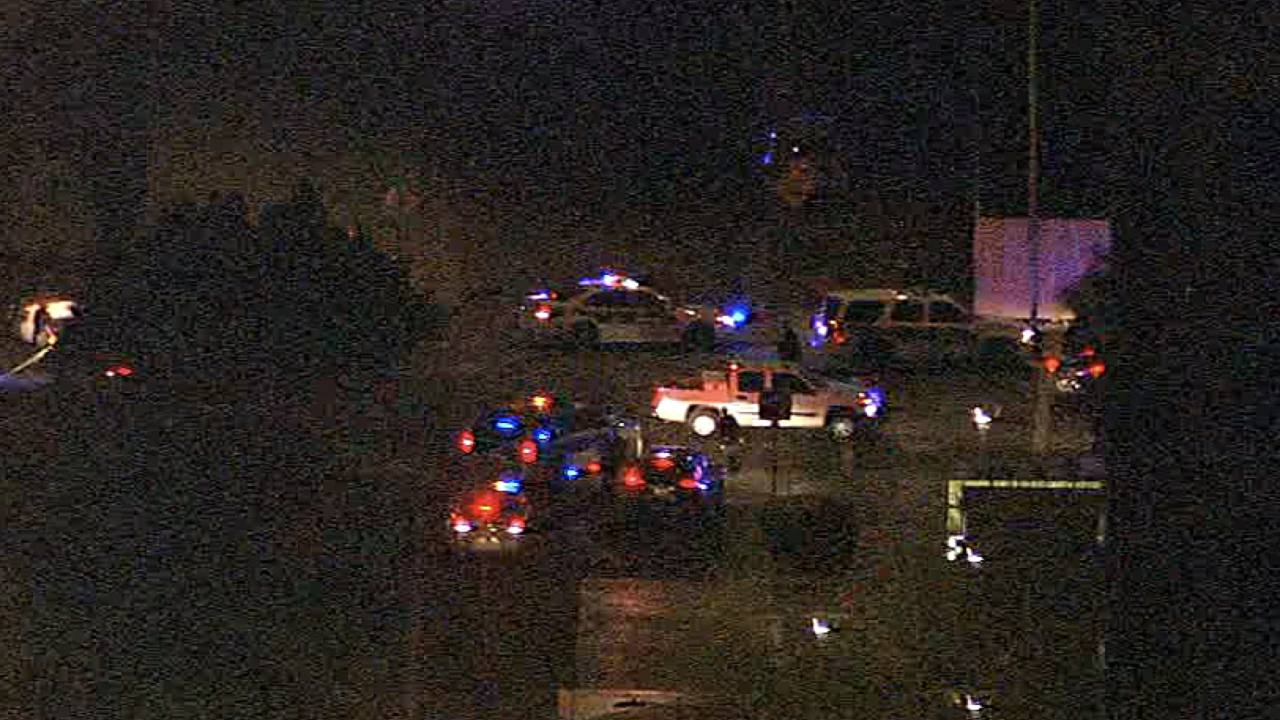 Police were called to the scene near 1st Avenue and Jackson Street just before 9 p.m.

According to Sgt. Maggie Cox with Phoenix Police Department, the incident occurred while two officers tried to stop a bicyclist who violated multiple traffic laws.

The bicyclist reportedly refused to stop for the officers and ran to the train tracks in the area before engaging in a struggle with one of the officers.

During the ordeal, the suspect pulled out a gun and fired at the officers, hitting one of them, who was protected by his vest and radio.

Both officers returned fire, hitting the suspect who later died from injuries. He was identified by police as 28-year-old Xavier Jaime Rovie.

Rovie's firearm was recovered at the scene.

Police say the officer who was hit by gunfire was not seriously injured and the second officer was also not hurt.

The officers involved have not been identified by name, but police say they are 27 and 32 years old, and have been with the department for 3.5 and 4 years.

This is the first officer-involved shooting of 2020. In 2019, there were 40 reported police shootings in the Valley.

Jackson is closed between 1st Ave and 3rd Ave for the investigation into an officer involved shooting. pic.twitter.com/ODawU1vyhD