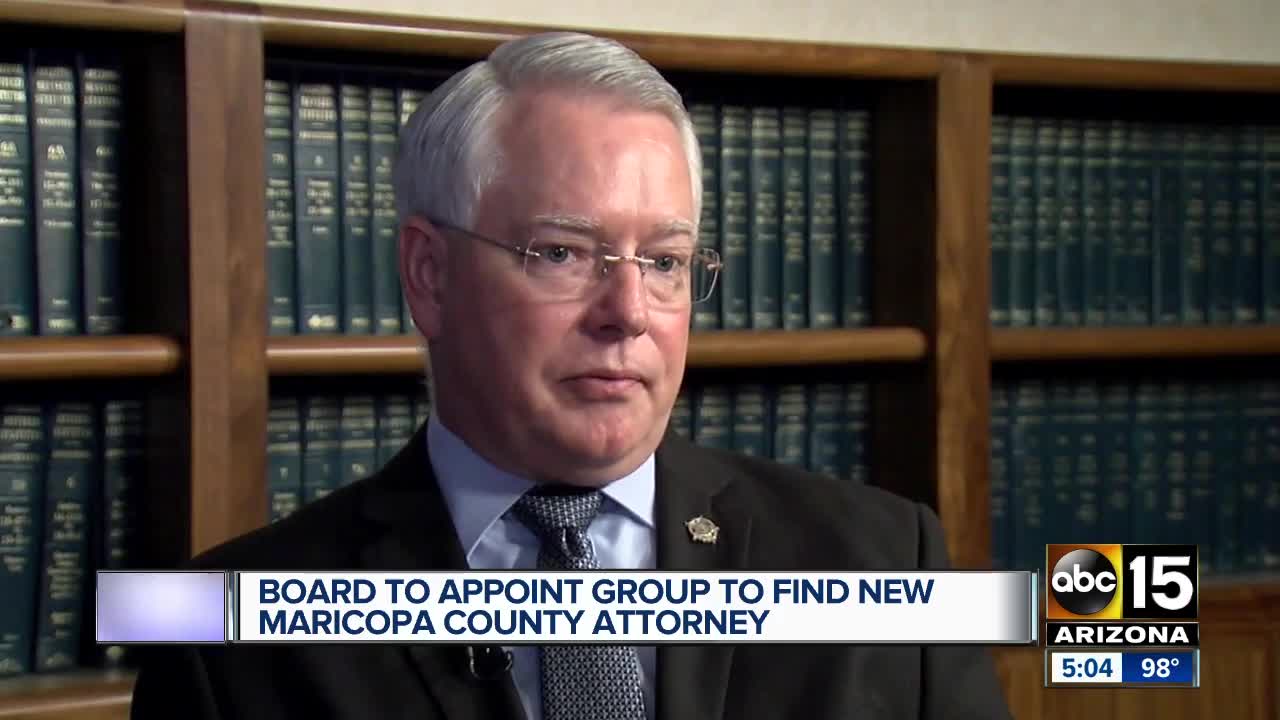 With Bill Montgomery leaving, Board of Supervisors begins process of replacing him. 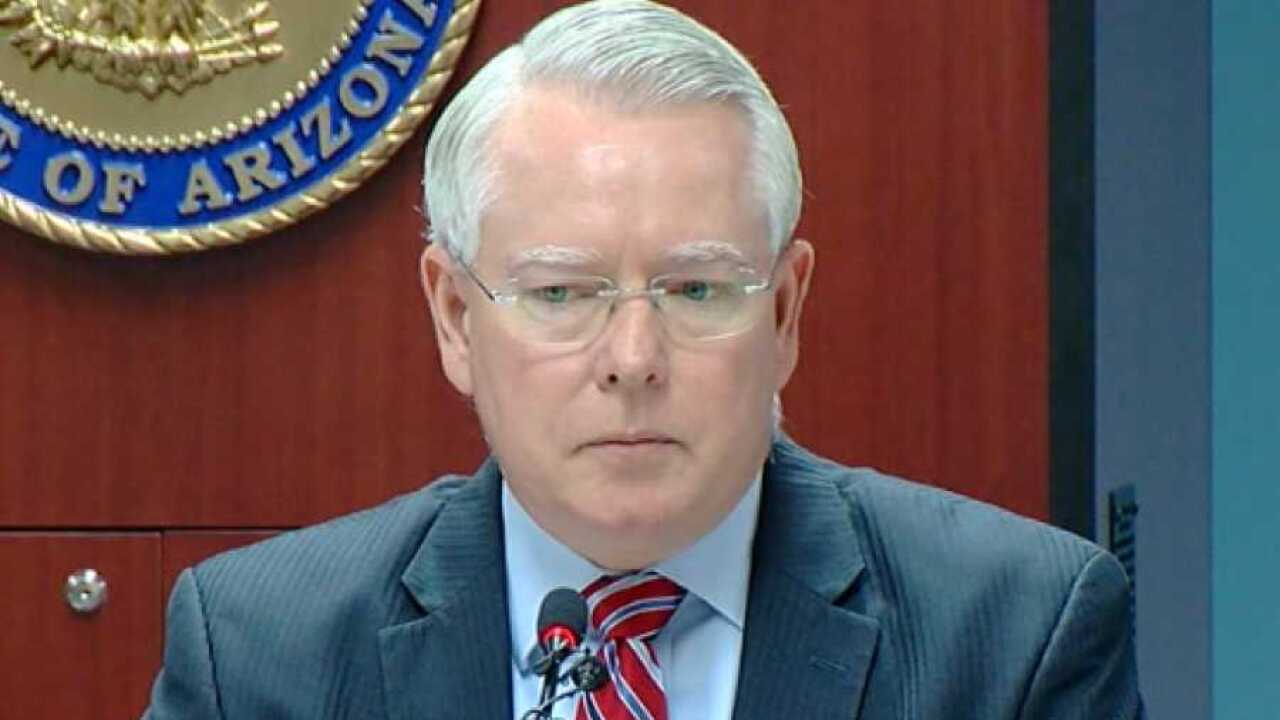 Montgomery for years has been a power-broker at the Arizona Legislature on criminal-justice issues while being an outspoken critic of marijuana legalization.

Ducey, in announcing his fifth appointment to the state high court, said he's confident that he picked a justice who will interpret the law, not someone to write it. "Bill Montgomery is that candidate," Ducey said.

Arizona's judicial conduct code limits what judges can do off the bench, and attorneys interviewed by the Arizona Capitol Times said it'd be a departure from tradition for Montgomery to continue his past advocacy now that he's on the bench.

Danny Seiden, a former Ducey aide who once served as a special assistant county attorney to Montgomery, said Montgomery is now in a "less powerful" position as a justice compared to an elected county attorney.

But when you're a judge, you really just interpret statutes . You don't make policy." Alessandra Soler, executive director of the ACLU of Arizona, said it'd be a departure from tradition for Montgomery to do otherwise. "

I assume that there was this separation of powers and they should not play a role in lobbying," Soler said. But Montgomery's background creates questions how he'll behave as a justice, Soler said.

"Justices need to be fair and impartial, and I think that during the last nine years he's really shown that he lets his personal biases drive his prosecutorial practices and policies, so I think that's certainly going to be a big question for us -- is he going to be fair and impartial?" she said. Republican attorney Kory Langhofer said it will be telling to see how Montgomery navigates issues like criminal justice reform.

"I strongly suspect that his views on criminal justice are deeply held and will come through in his jurisprudence. But I think his judicial philosophy on other political matters about which he's expressed very strong opinions may be less predictable," Langhofer said. For now, Langhofer said, Arizona residents have Montgomery's word that he understands the difference between judicial and political philosophy.

"I think we need to hear him out on this," Langhofer said. Similarly, Seiden said he'll take Montgomery at his word that he understands the new role he'll play as a judge. "I can only speak to what I've heard Bill say in the past, and I think Bill's a firm believer in the separation of powers," Seiden said.