Arrests made in slayings of Phoenix coffee house workers 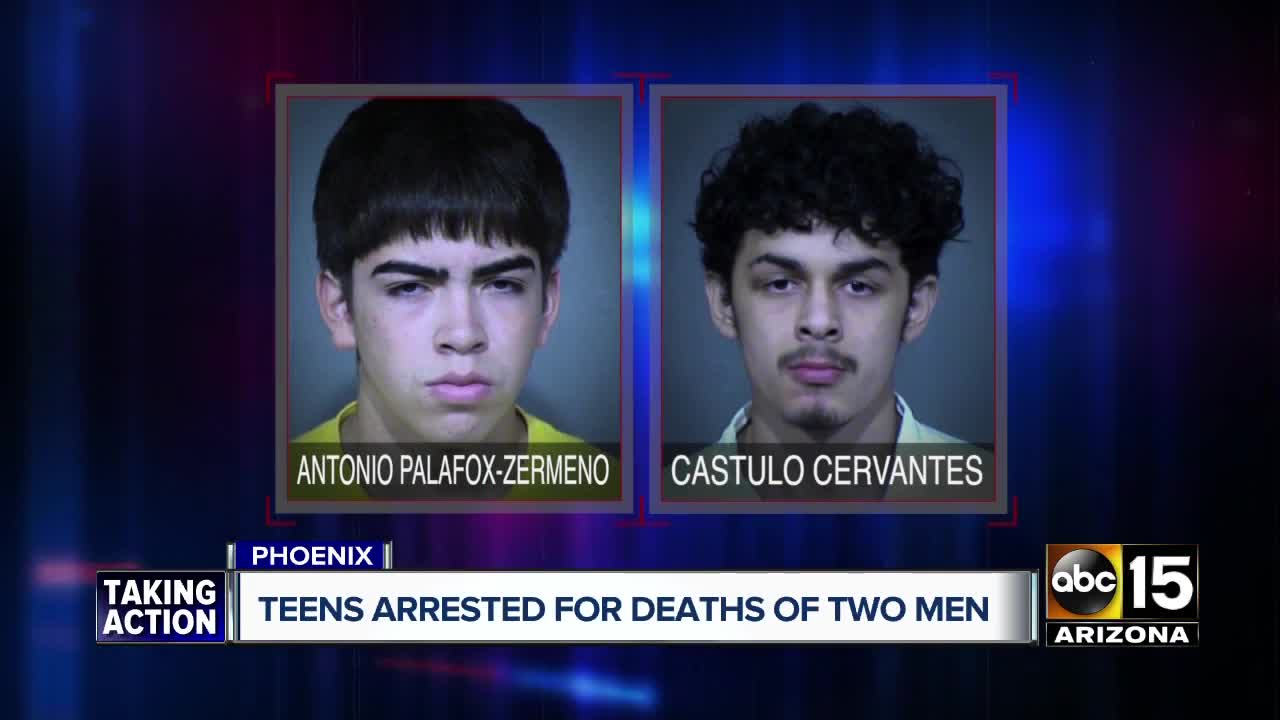 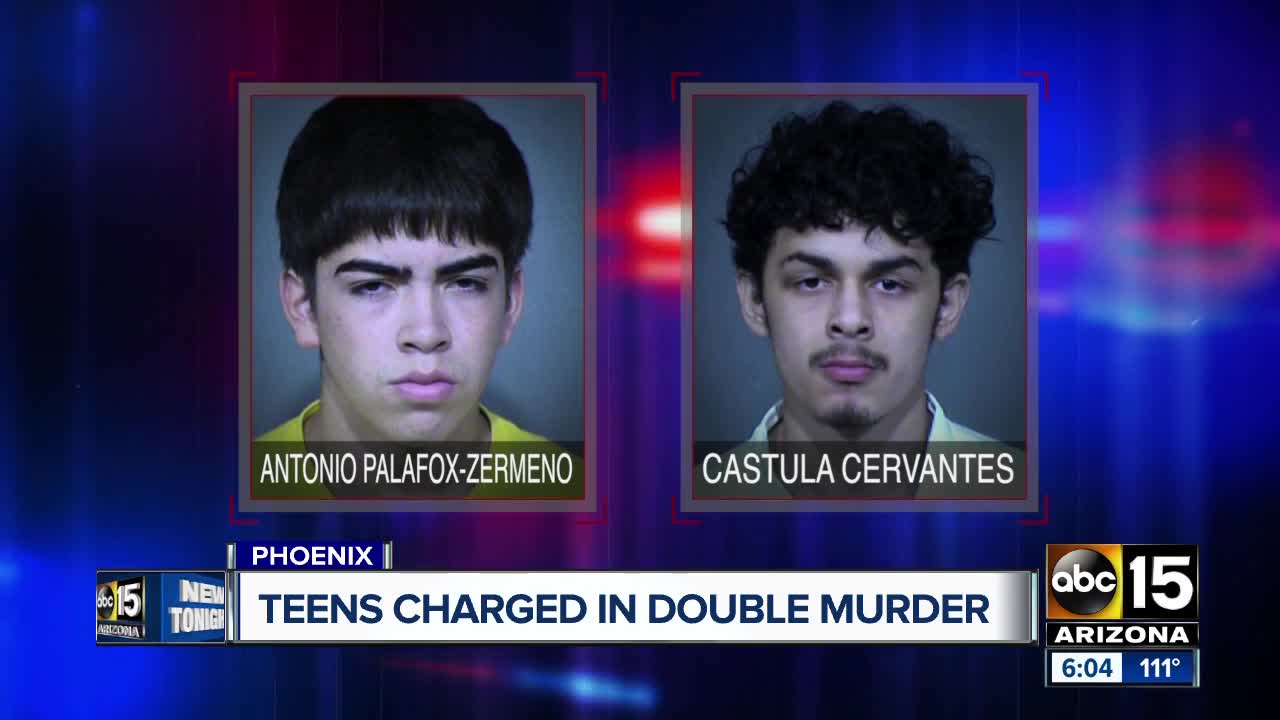 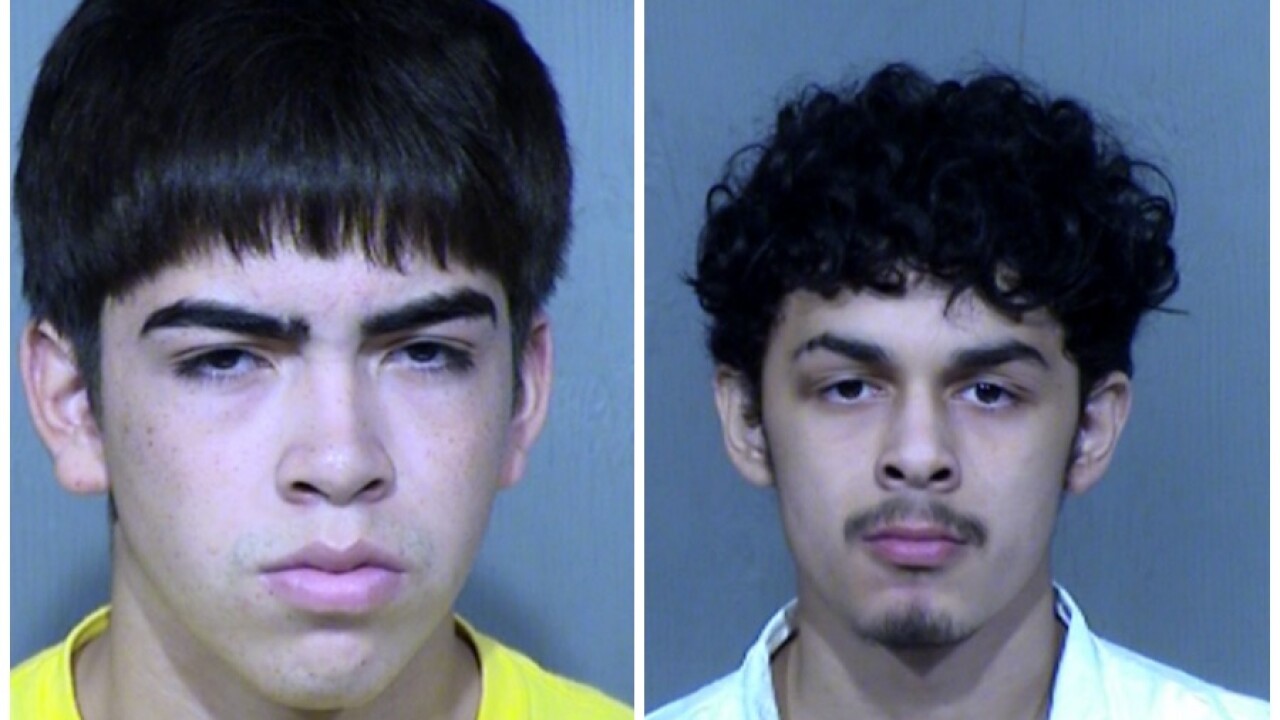 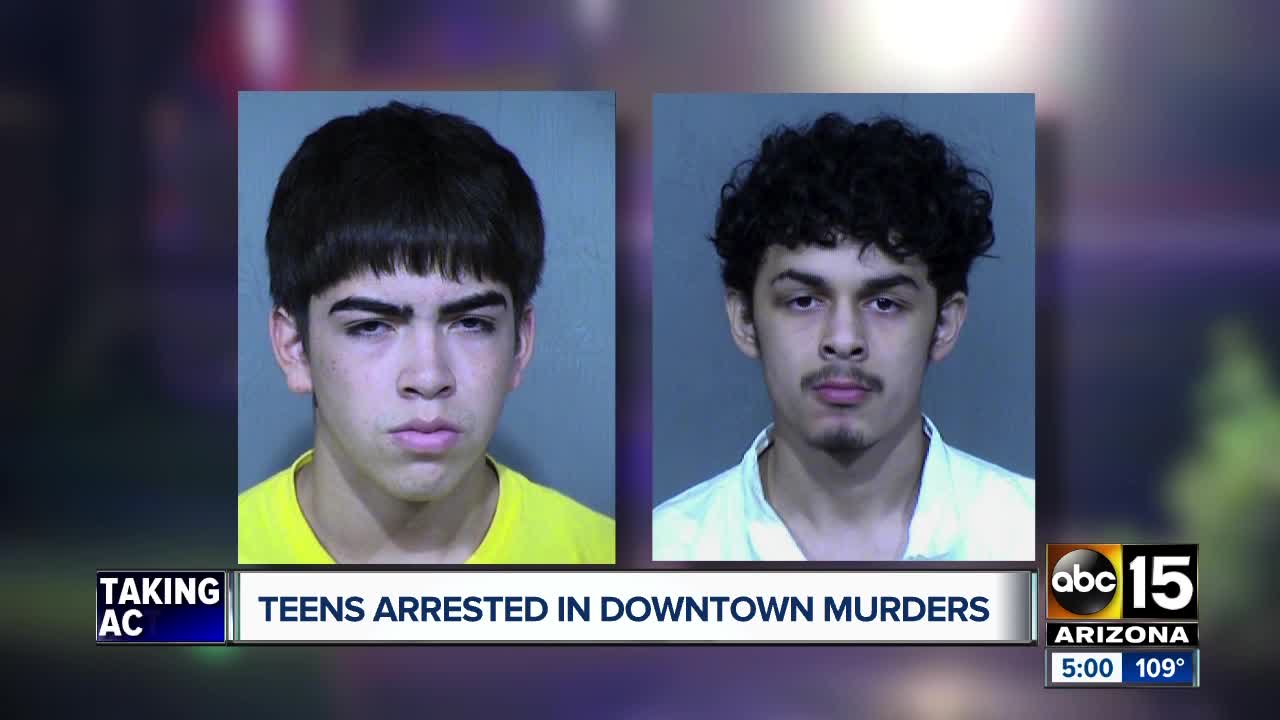 Authorities say 41-year-old David Bessent and 24-year-old Zachary Walter were shot during an armed robbery Oct. 5 while walking from Jobot Coffee in the Roosevelt Row neighborhood.

Investigators say the suspects fled the scene in a white Dodge Durango.

Thompson did not say what evidence led investigators to arrest the teens.

Cervantes and Palafox-Zermeno have been charged as adults in the shootings.

Police believe at least two others are involved.