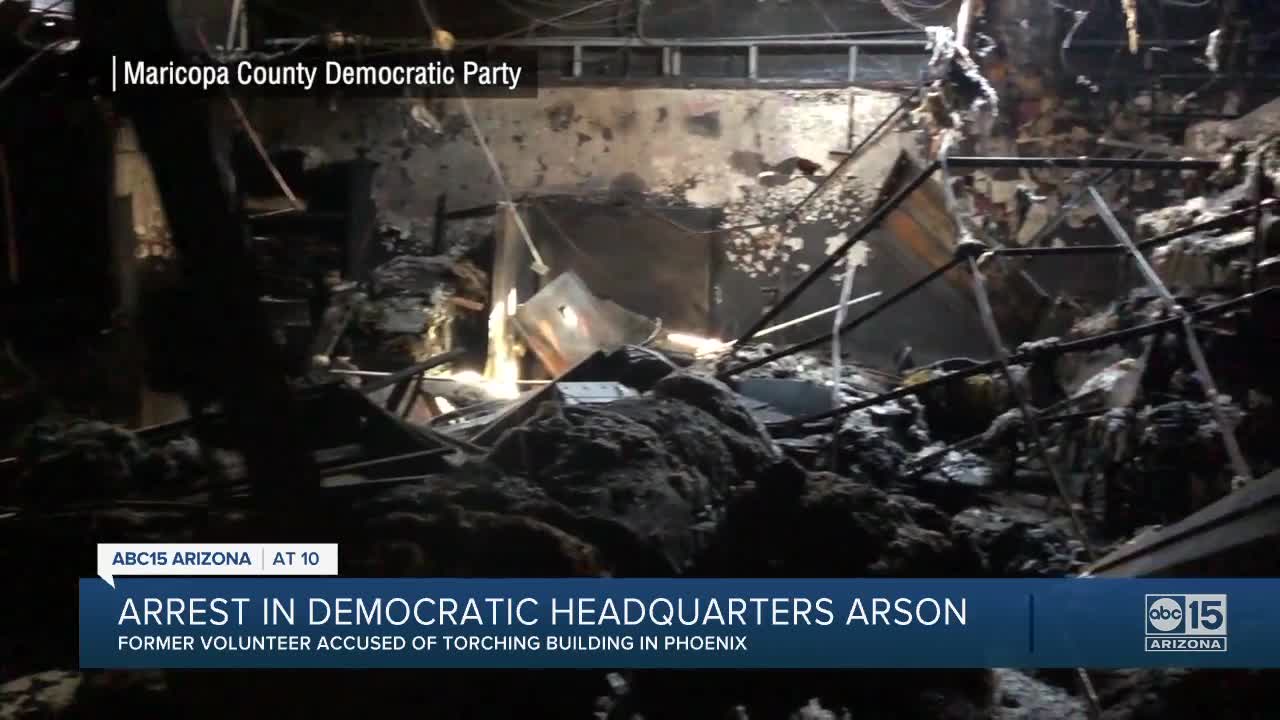 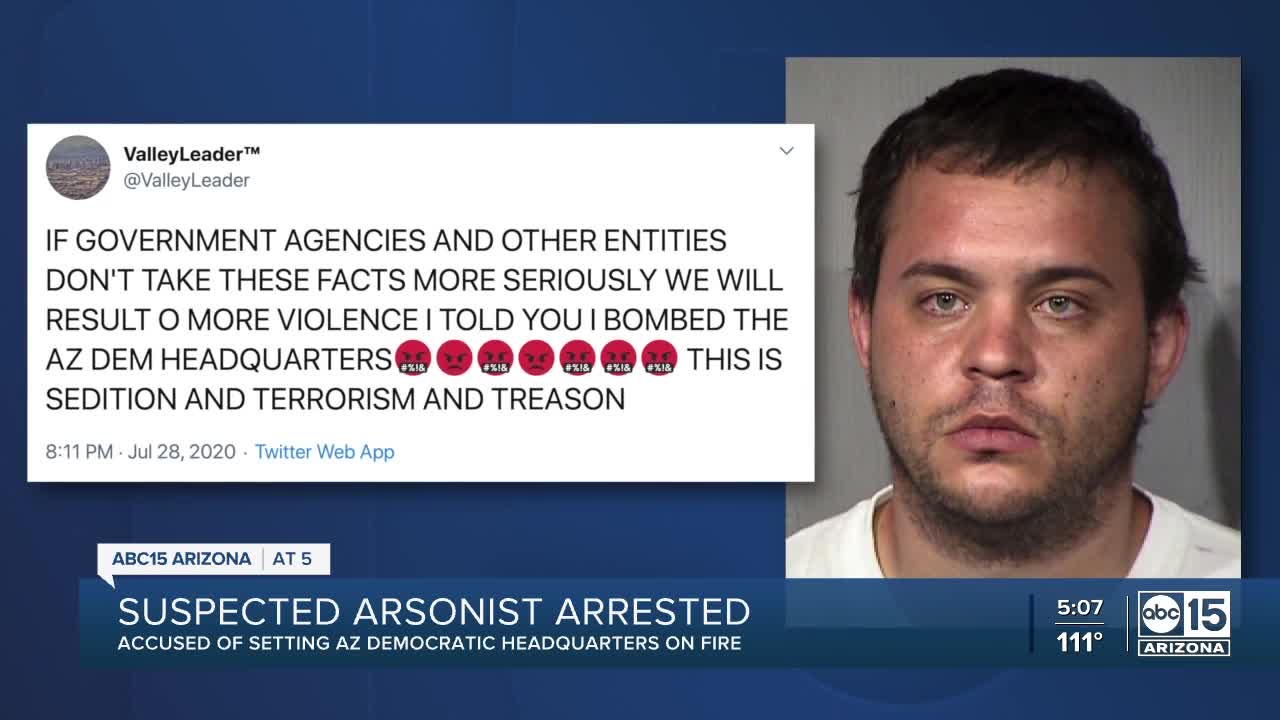 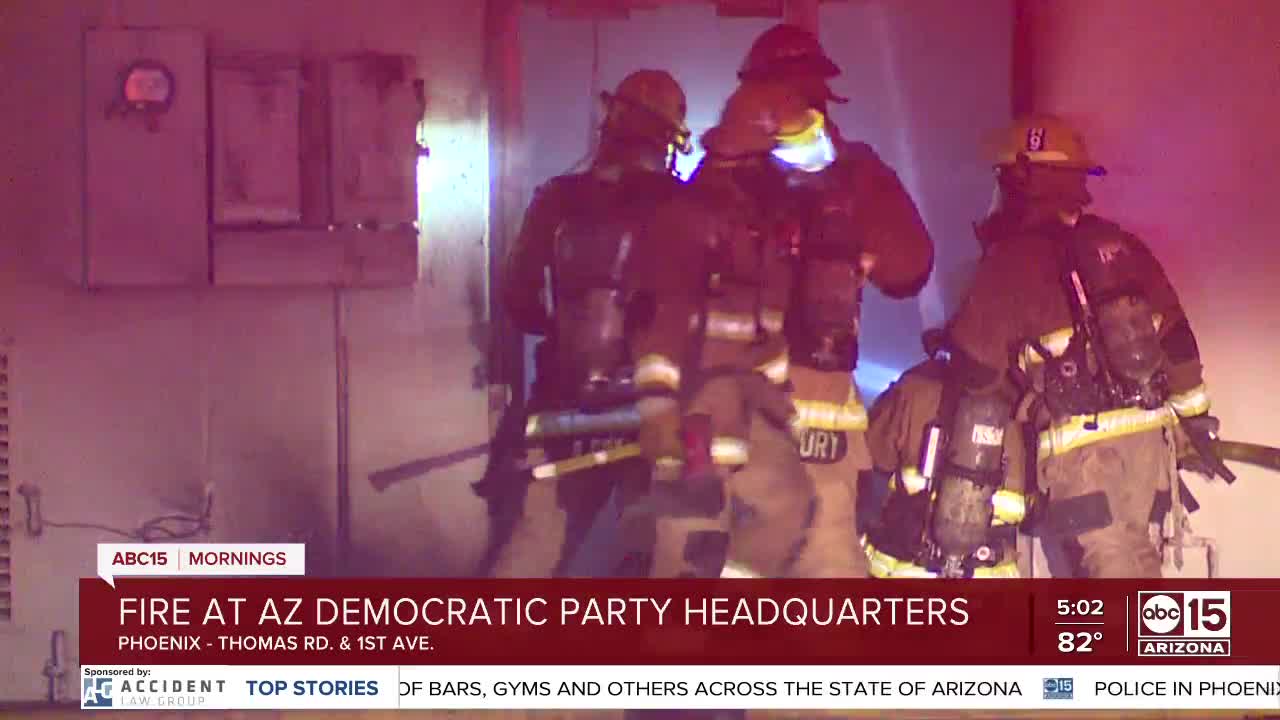 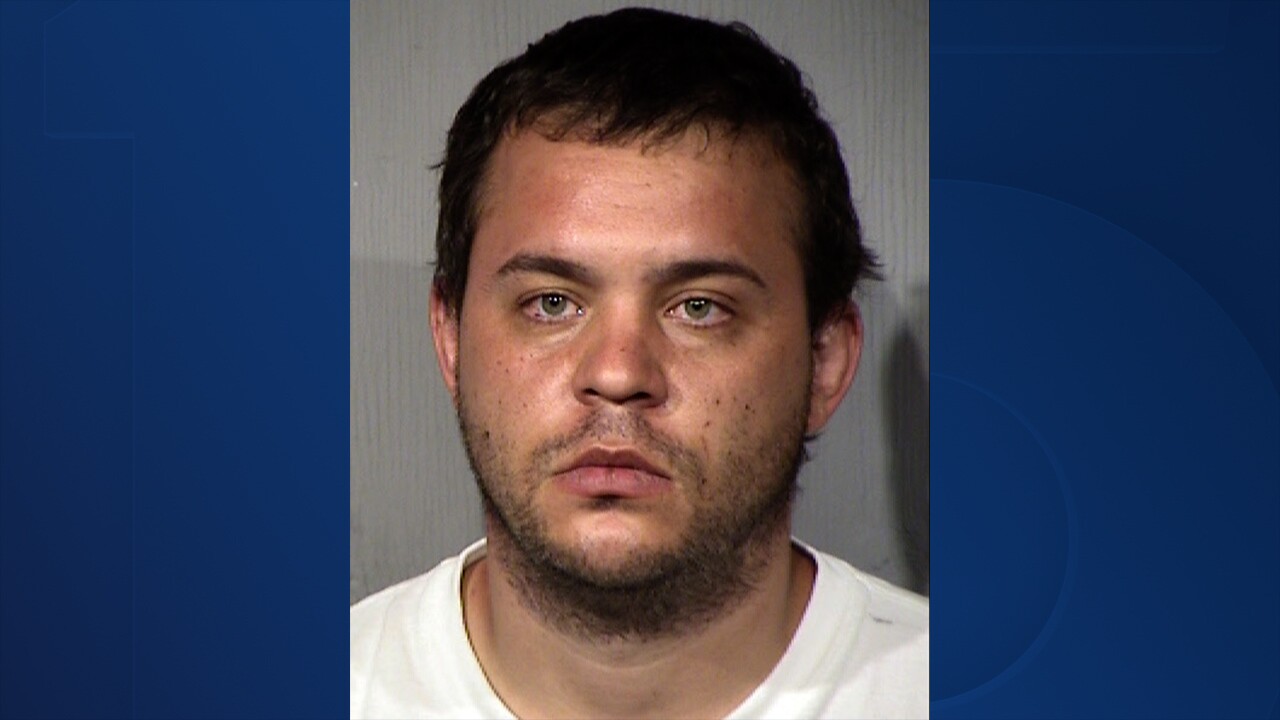 PHOENIX — An arrest has been made in connection with the fire set at the Democratic Party Headquarters in Phoenix.

The fire happened after midnight on Friday, July 24 near Central Avenue and Thomas Road.

Officials say Task Force Investigators were able to link the vehicle from surveillance video to a family member of Egler. The car was found abandoned in Chandler.

Police say the 29-year-old was a former volunteer at the office but had recently been banned from continued volunteer service.

According to police documents, Egler was also seen on surveillance video breaking the glass doors and “placing an unknown incendiary device inside of the building and lighting it on fire.”

Police say he posted pictures of the fire online and stated, “…listen to what I am saying, and I bombed this building, do you not see that I bombed it.”

He was booked into jail for arson of an occupied structure.

"We are deeply saddened and shocked by today's news, but appreciate the swift action by law enforcement to ensure that the suspect is in custody. This is a time for all Arizona Democrats to come together as friends and family. This unfortunate incident will not distract or deter us from achieving the goals we set in 2016. We remain committed to our mission to elect Democrats in November.

As we work to navigate the process of finding a new home, we want to express our humble thanks and deep appreciation to all those who have reached out during this challenging time and have made generous donations. We thank you from the bottom of our hearts.

At this time, we will await further information from law enforcement as this situation develops."